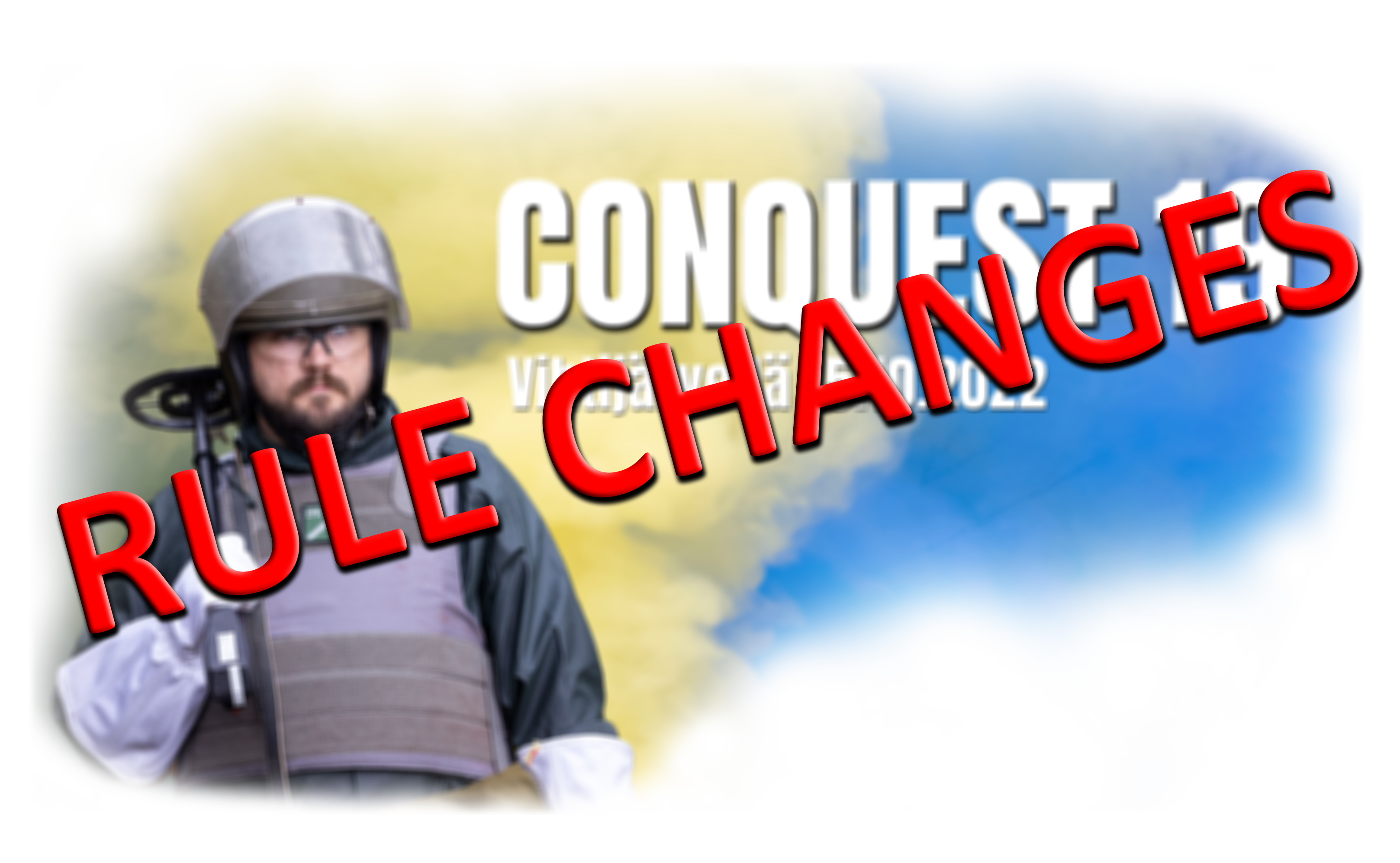 The common respawn area in the middle of the game area has been removed. Instead, the factions have their own Capture point areas, from which the factions players can spawn in half an hour intervals at xx:00 and xx:30. These area can also be captured by the opposing faction, in which case respawning from the area is prevented until the area is captured back to the original faction.

Task items found in the area must also be delivered to the area in question, from where the other faction can steal them if necessary.