Carrington Event 2 was Ehasa’s second 2-day game, where airsoft and survival focused gameplay were mixed together.

The plot of Carrington 2 practically continued directly from where the previous part left off:

The army defeated the long-standing rebellion with the help of Korkkila village on Sunday evening, August 25, 2013. However, this could not be called a real victory for the civilian population, which suffered heavy losses due to the long-lasting battles.

Soon, a new civilian-run marketplace arose alongside Korkkila when the army withdrew from Hanala. A mayor was elected to the village of Hanala and the village expanded to the size of Korkkila with its services and achievements. However, with trade, Hanala attracted organized criminals, who formed the famous Hanala mafia.

The army wanted to clean up its shady reputation and changed its operations, launching a crisis management operation called ViFo to secure the peace of Vihtijärvi and support the local police. However, contrary to expectations, the change of name did not calm the long-standing idea of ​​rebellion, instead the rebels continued their armed activities in small, fragmented groups.

The fate of Subject 609 is still a mystery. However, after the murder of a scientist in Korkkila, which sparked discussion, several scientists from the foreign ReMedTech company and their security personnel have been met in the area. The infected have not been encountered for months, and the general belief is that the disease has been overcome.

Crime is still flourishing in the area both outside the villages and in the villages, which is why Hanala and Korkkila partly combined their police forces and created a mobile police department. However, money is scarce, and the operation of the mobile police may not continue due to administrative problems between the villages.

A sulfur mine was established in the hills of Nallestania, managed by a company called Sewell Mining. In the evenings, the company’s employees like to enjoy themselves in Korkkila’s bar while talking about their work, which is practically the only source of information about the operation of the mysterious mine. 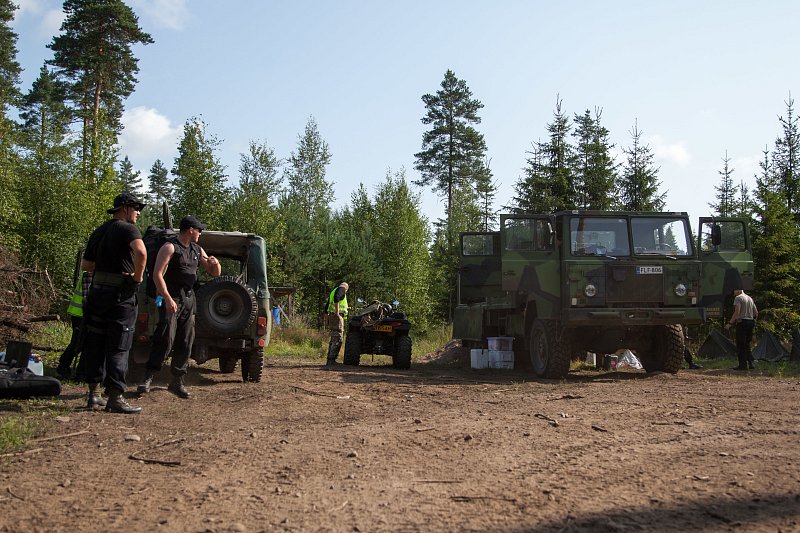 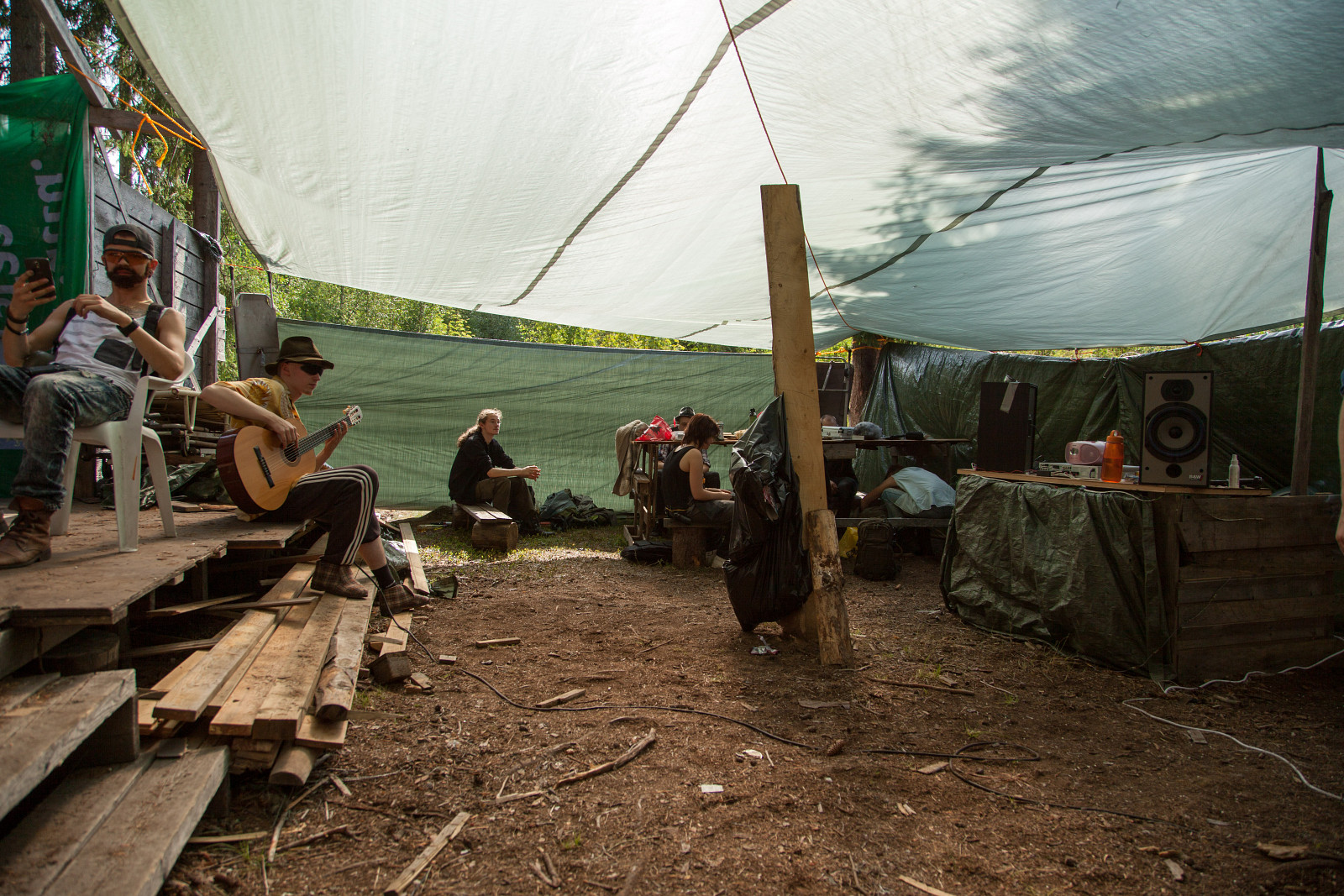 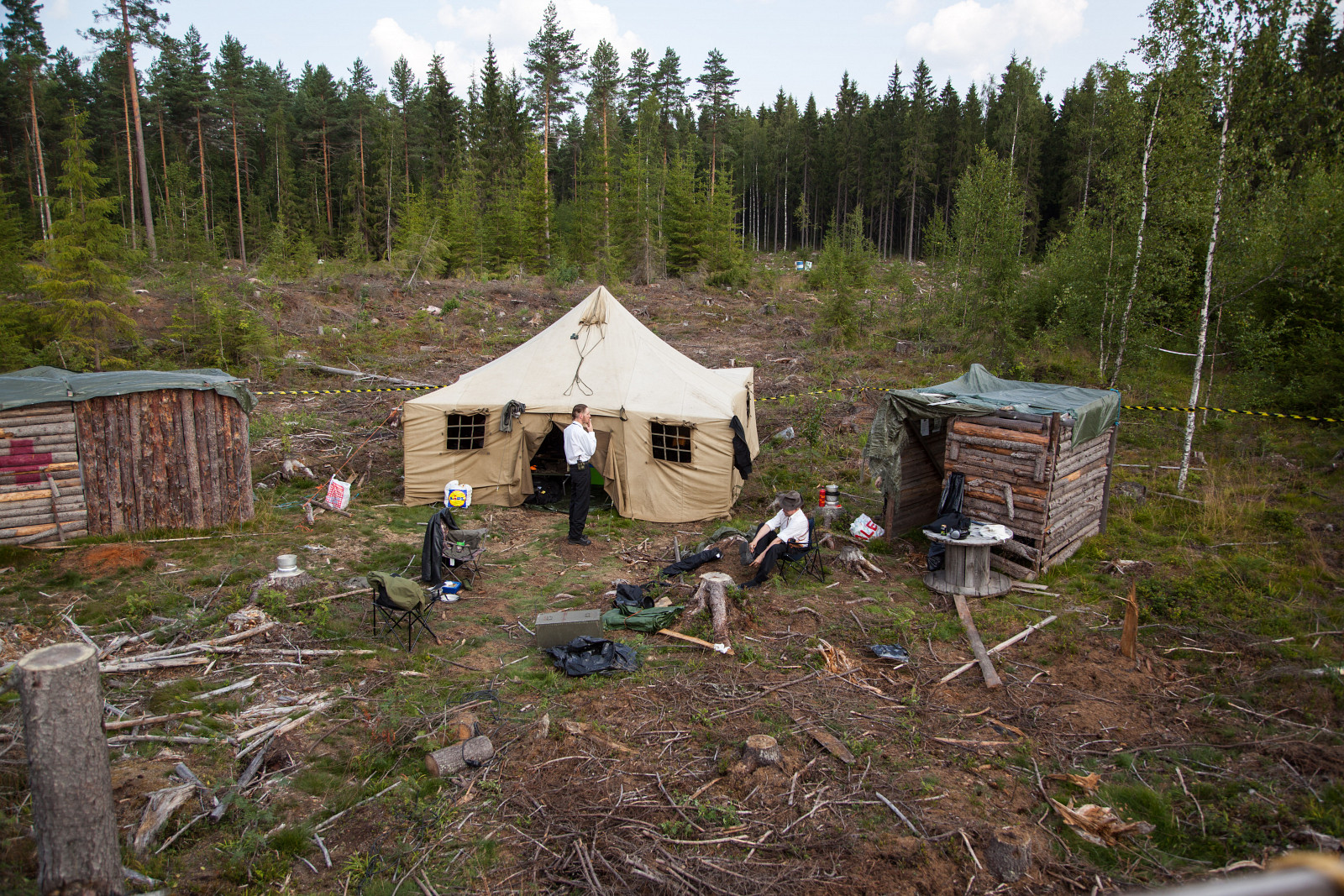 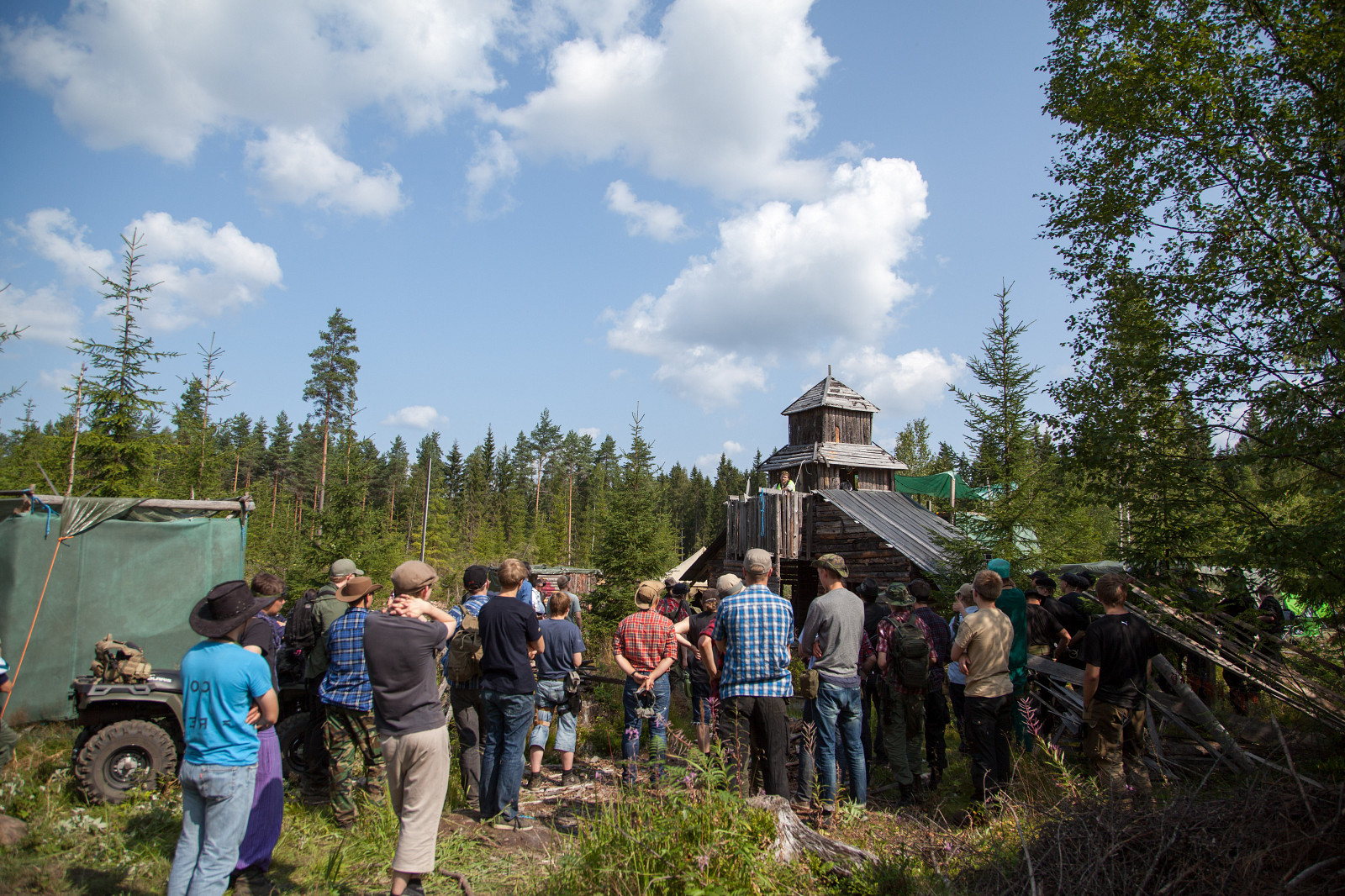 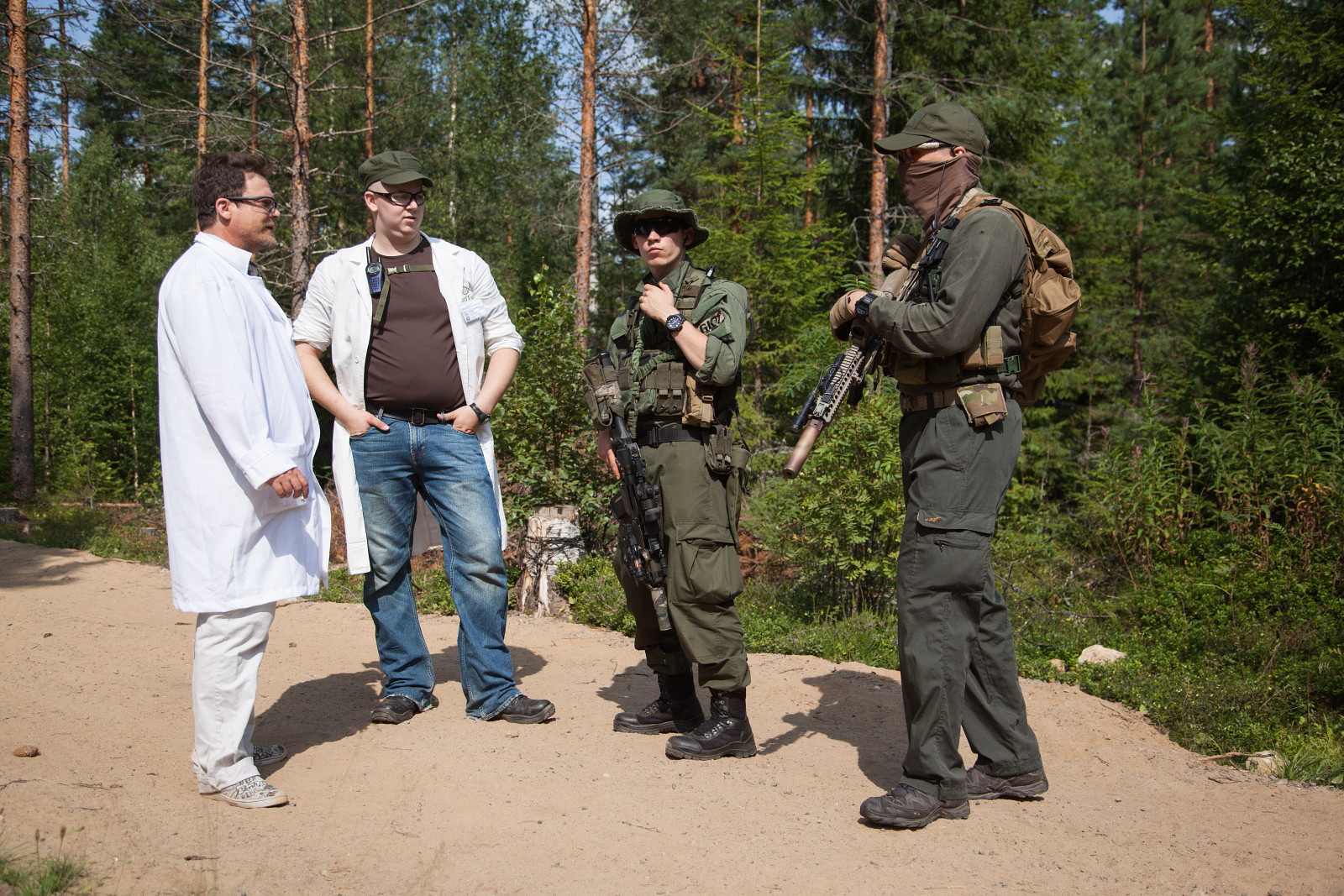 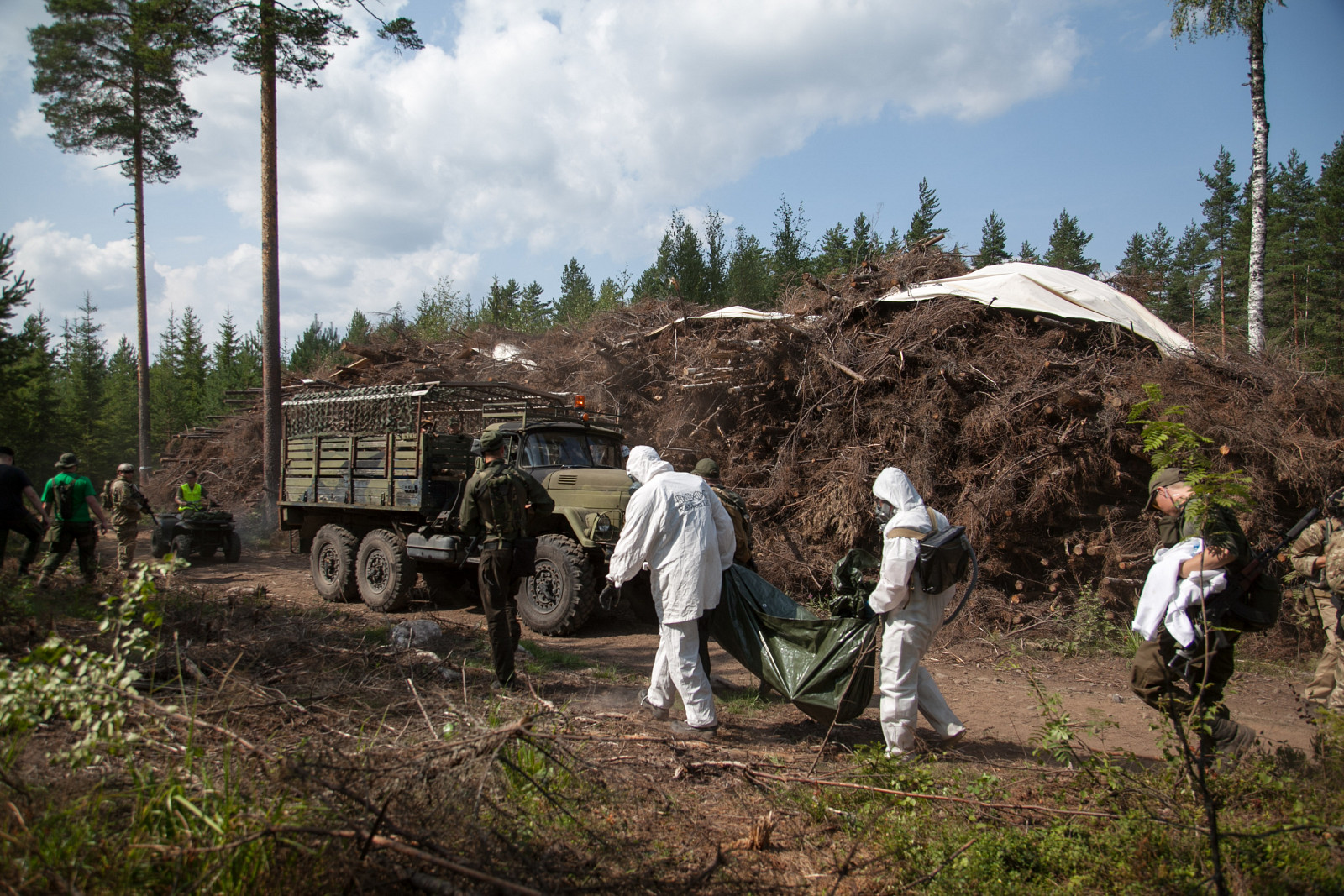