The Carrington Event was a survival-themed airsoft game organised in Vihtijärvi.

Differing from Ehasa’s previous games, we took a direction focused on survival, offering players a great plot and plenty of small tasks during the game. We hadn’t written an ending for the game – it was left up to the players.

The game had two main parties and several other parties and special roles. Some of the parties acted very freely, independently completing the tasks they received from other players/special roles in the game area.

In addition to the Army and the Rebels, other parties in the event were e.g. civilians, thieves, policemen. There were also sick people in the game, about whom very little was known, but it was clear that the role of sick people in terms of the plot of the game was very large.
Although the plot initially focused on the skirmish between the Rebels and the Army, each side played a significant role as the plot progressed.

Organising Carrington was a particularly big job for Ehasa. We created a separate currency for the game, the value of which we maintained by delivering goods to the playing field, such as airsoft guns and food and more.

We also made our own in-game news release for the event, where players could read the hottest topics of the day.

We also renovated the game area of Vihtijärvi extensively, so that we could get it in a suitable condition considering the theme of the game.

The plot of the event centered around a mystical solar flare:

After a strong solar flare, the supply of electricity, water and food as well as other resources deteriorated in the Vihtijärvi area. The radiation caused by the solar flare caused panic, and when the electrical equipment broke down, communication outside the area was cut off. Soon the army stepped in to ration medicine, fuel, food, water and electricity. Due to the army’s self-centered activities and unruly nature, regulation quickly became only a “nominal task”.

Due to the disturbing presence and activities of the army, a rebellion broke out among the rest of the population. As a result of the rebellion, the ranks of the army weakened and it had to retreat to the outskirts of the region, to Hanala, where it established its base. A few weeks after the outbreak of the rebellion, an unknown disease began to spread among the population of the area, which caused e.g. deterioration of nerve function. Scientists sent by the army believe that it is caused by the massive UV radiation released during a solar flare. Scientists in the region have been tasked with studying the disease and identifying its symptoms, but recent fighting has made their work more difficult.
Civilians who did not side with the army or the rebels soon moved to live in the only functioning village in the area, Korkkila, and its outskirts. There are a handful of policemen in the village to keep order and the village leader is a mayor who can be compared to a dictator. Responsible for the services, e.g. police station, bar, hospital, shop and Korkkila’s local newspaper. The police are not completely unemployed either, because the village’s abundant services bring their own problems. 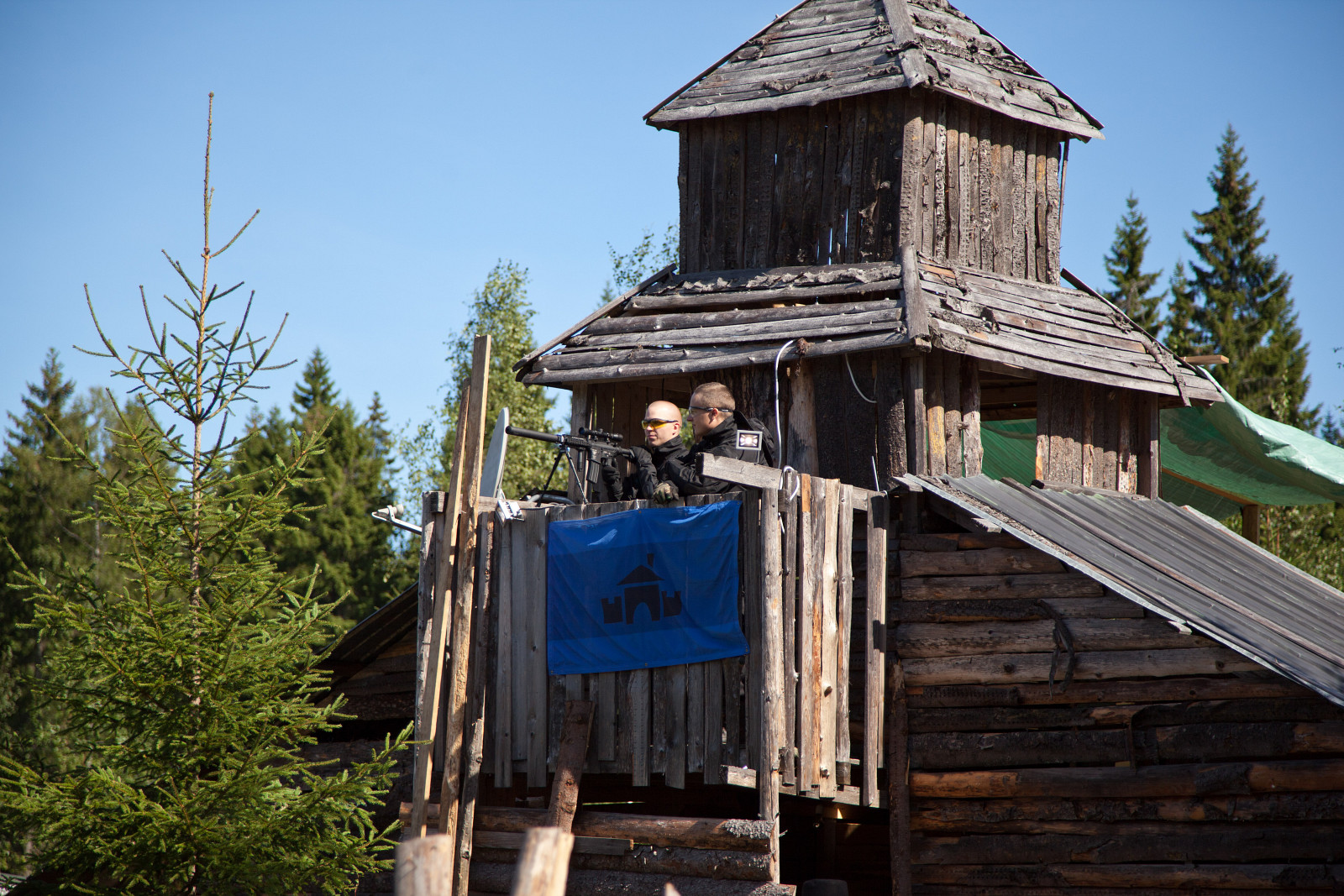 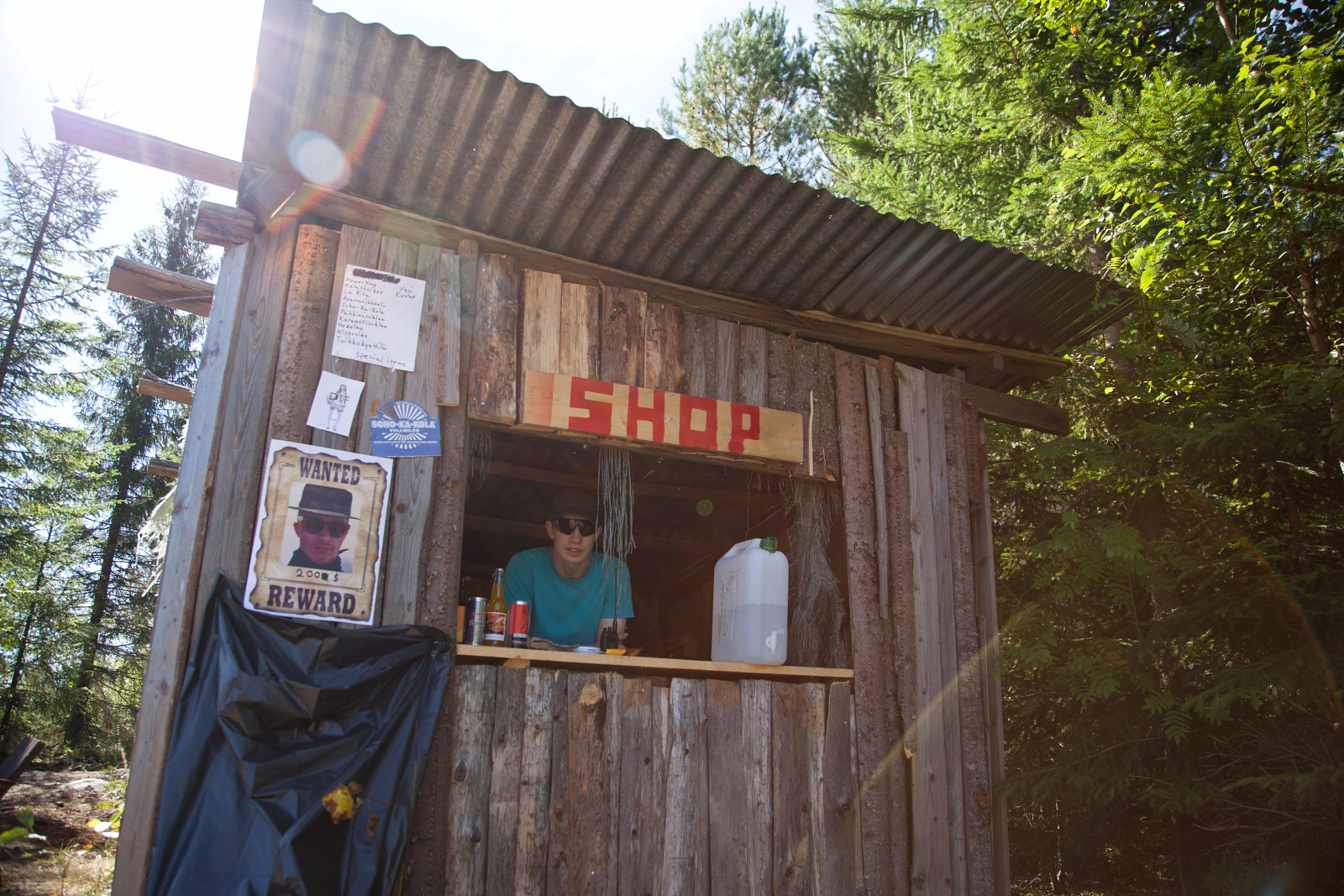 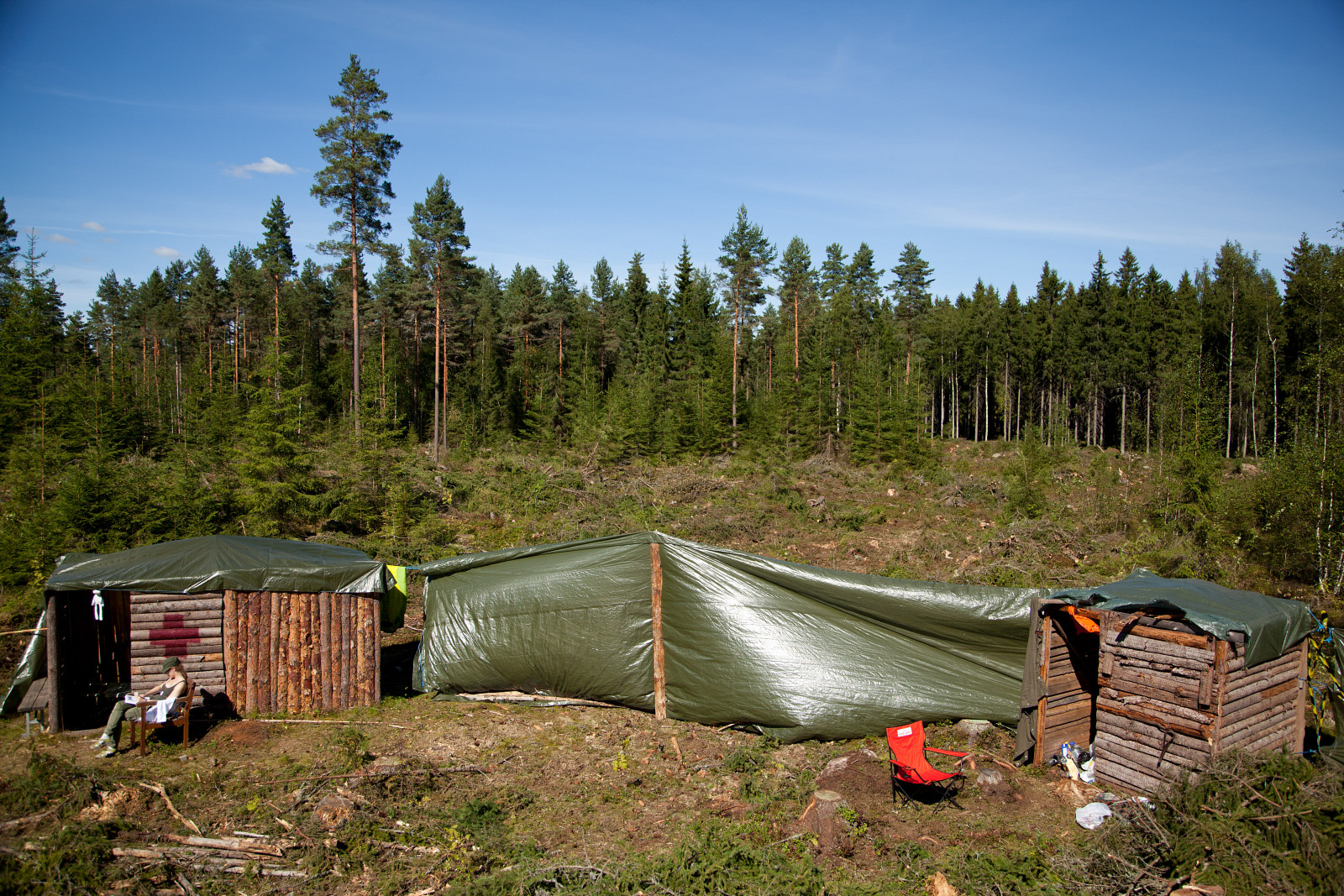 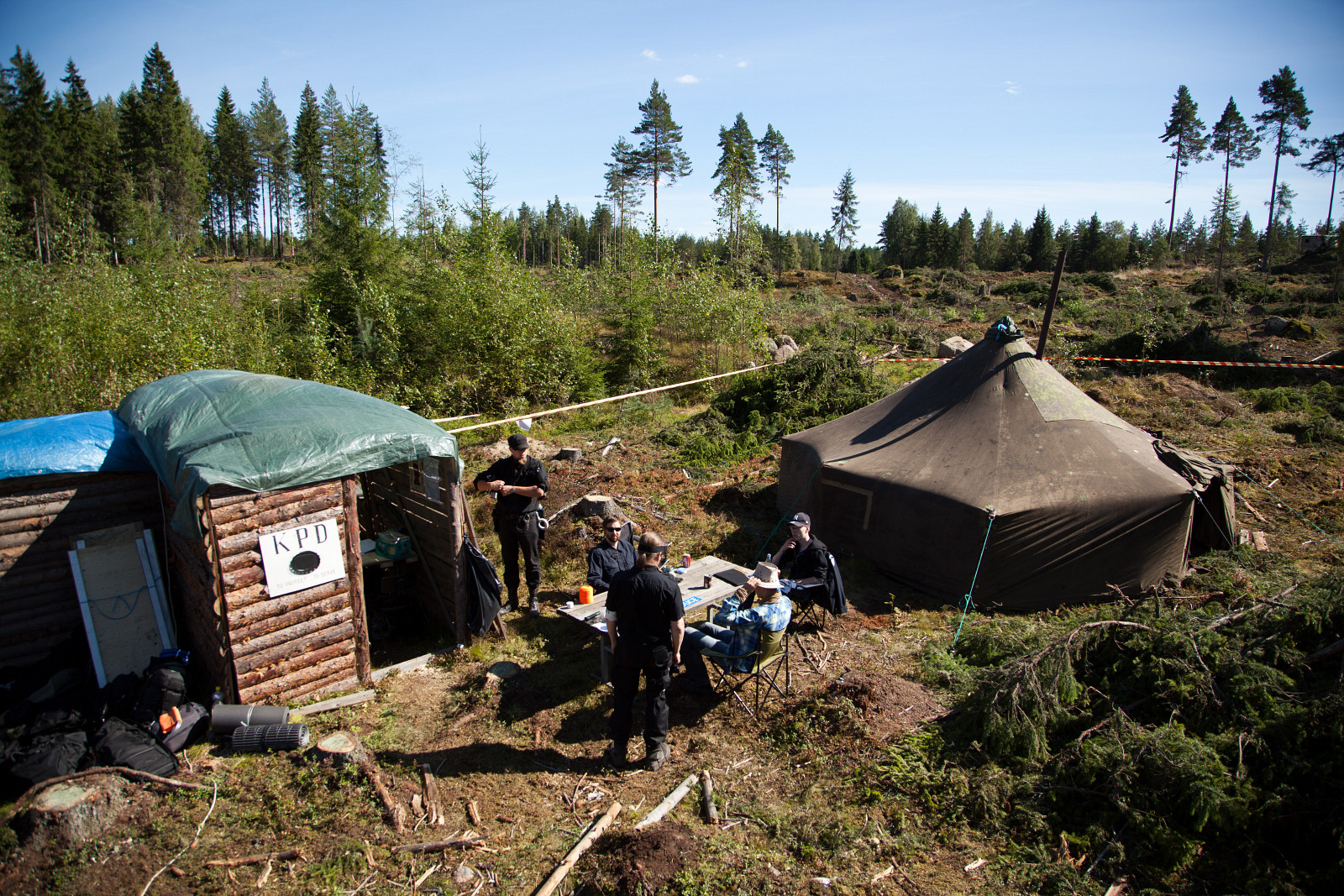 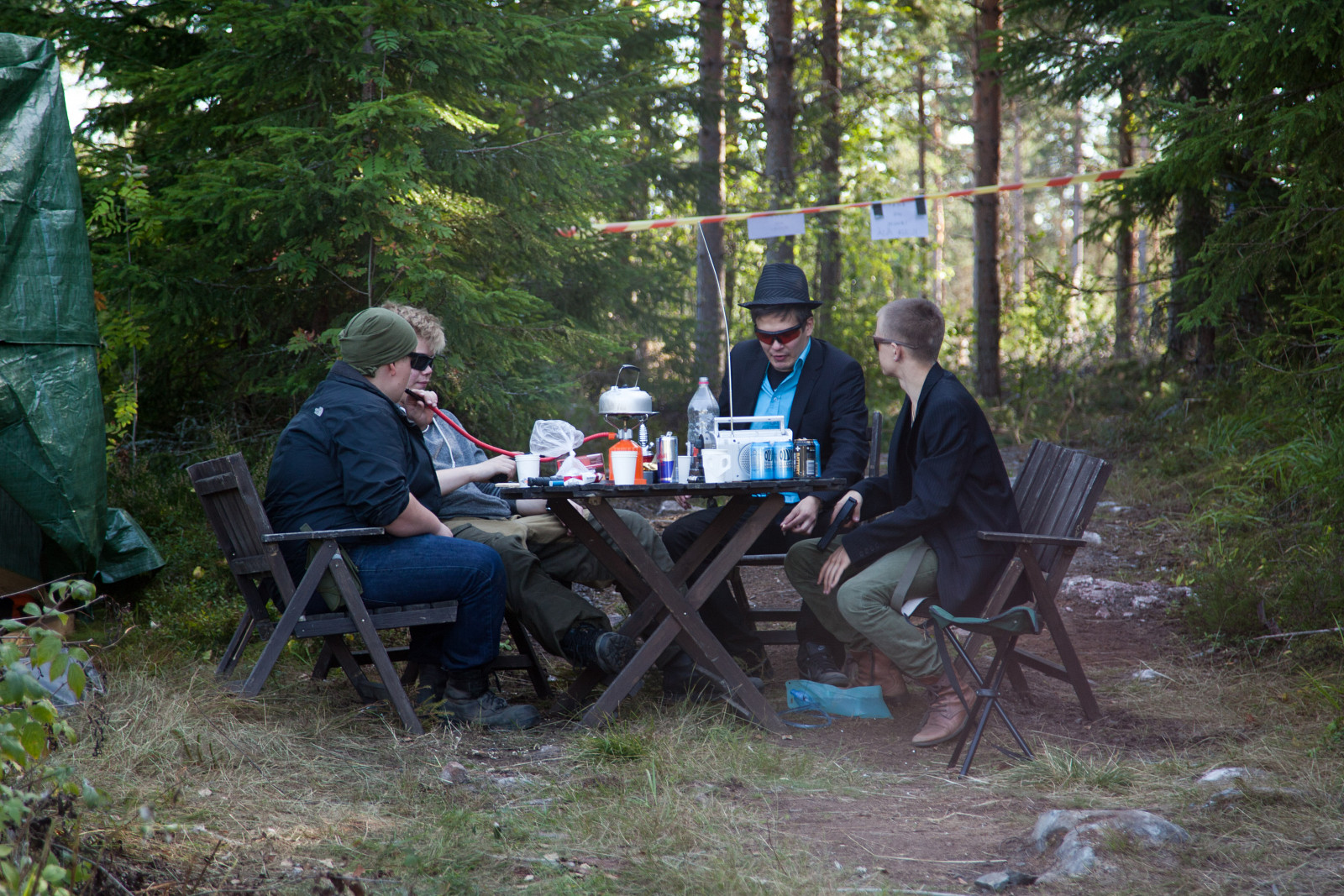 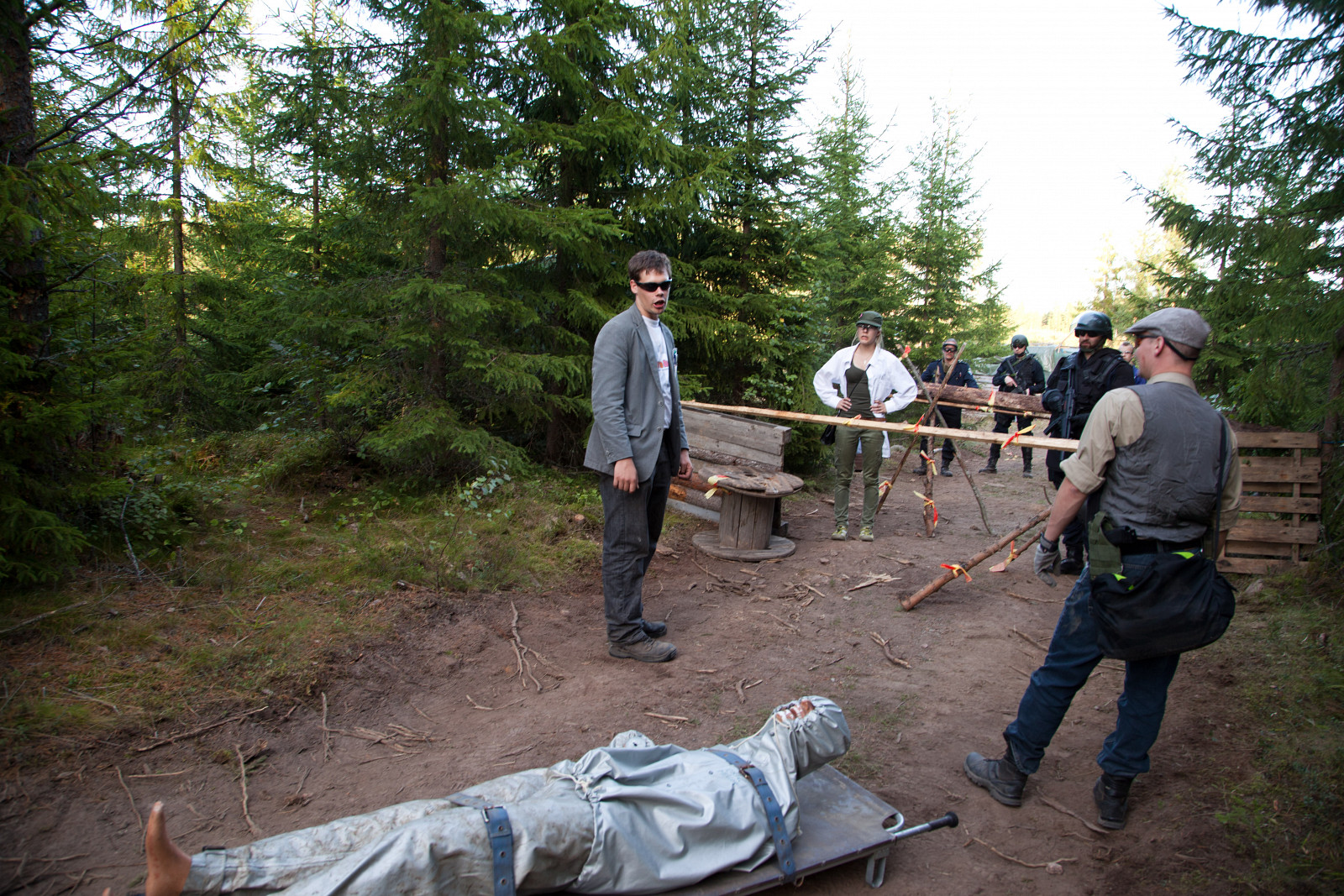