Traditional Conquest in Vihtijärvi!
In the event, the parties seized and held Ehasa’s electronic seizure points. In addition, the parties had different tasks during the event. Points were accumulated from tasks and ticket points, which were transferred to Ehasa’s status system. The event was one of the first to be registered in the new kuulaportti service.

Some highlights from the event:

We decided again to limit the use of full auto fire to machine gunners only. In addition to that, we also limited the number of machine guns per group. Although the restrictions were sketchy, they made the game progression easier. 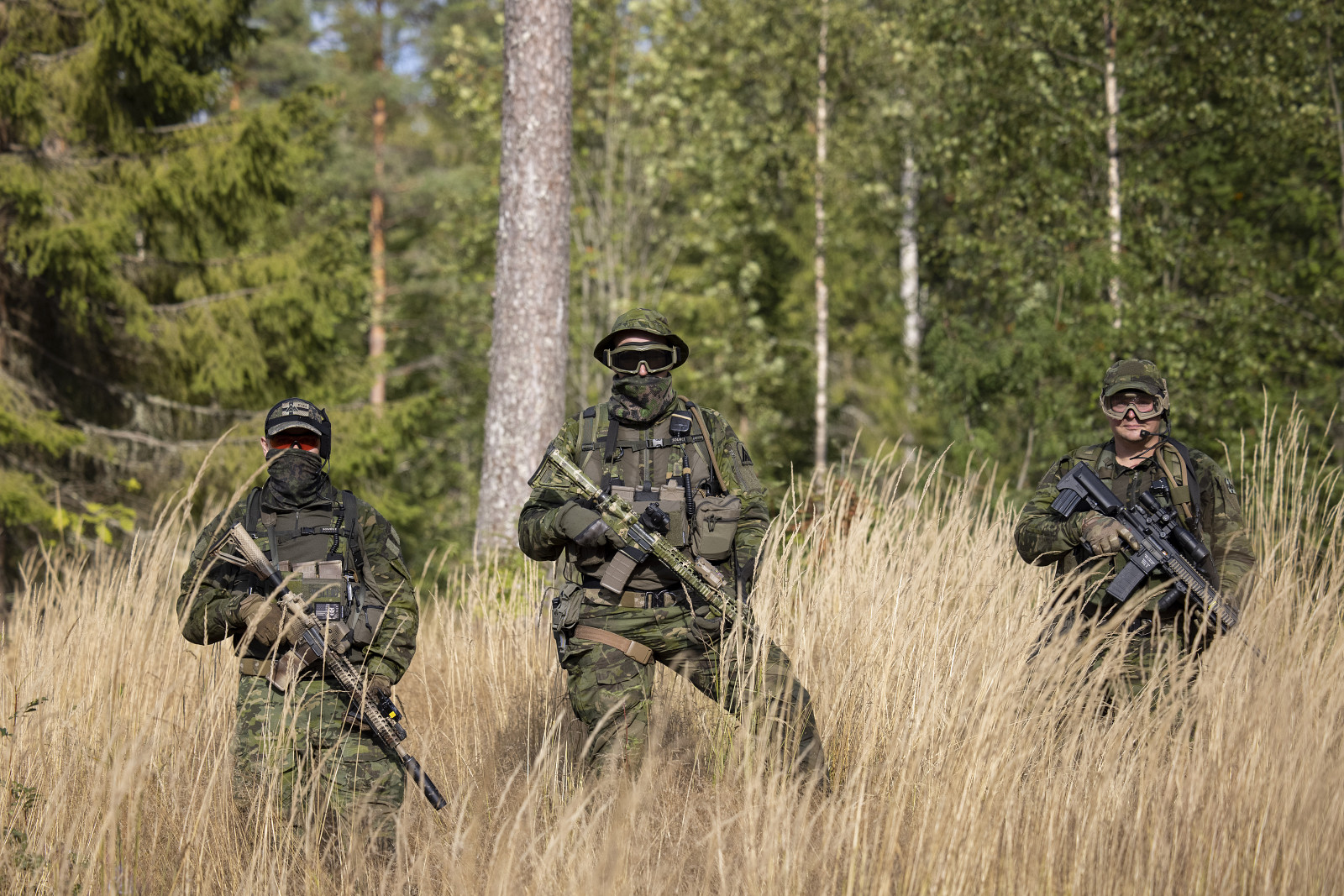 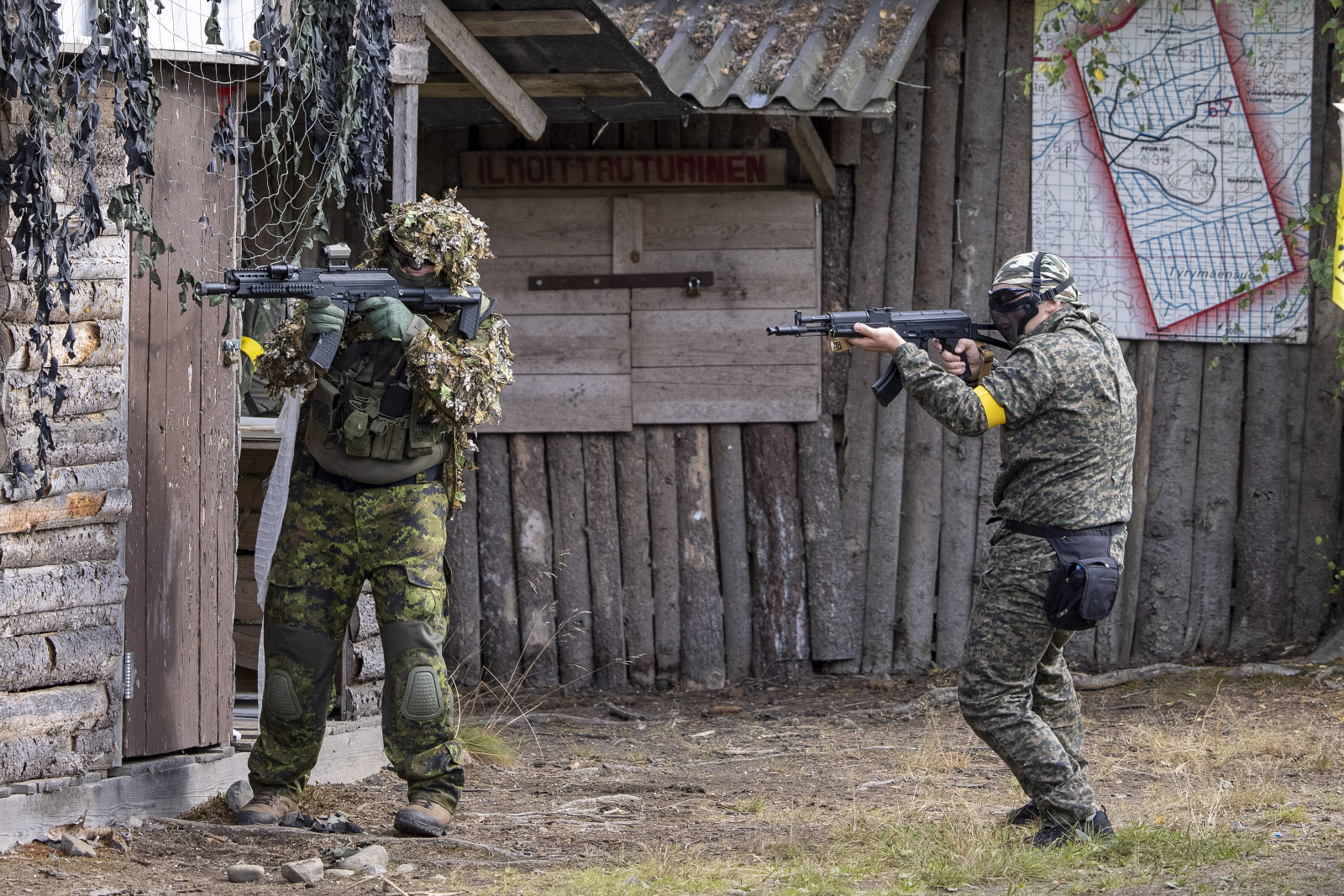 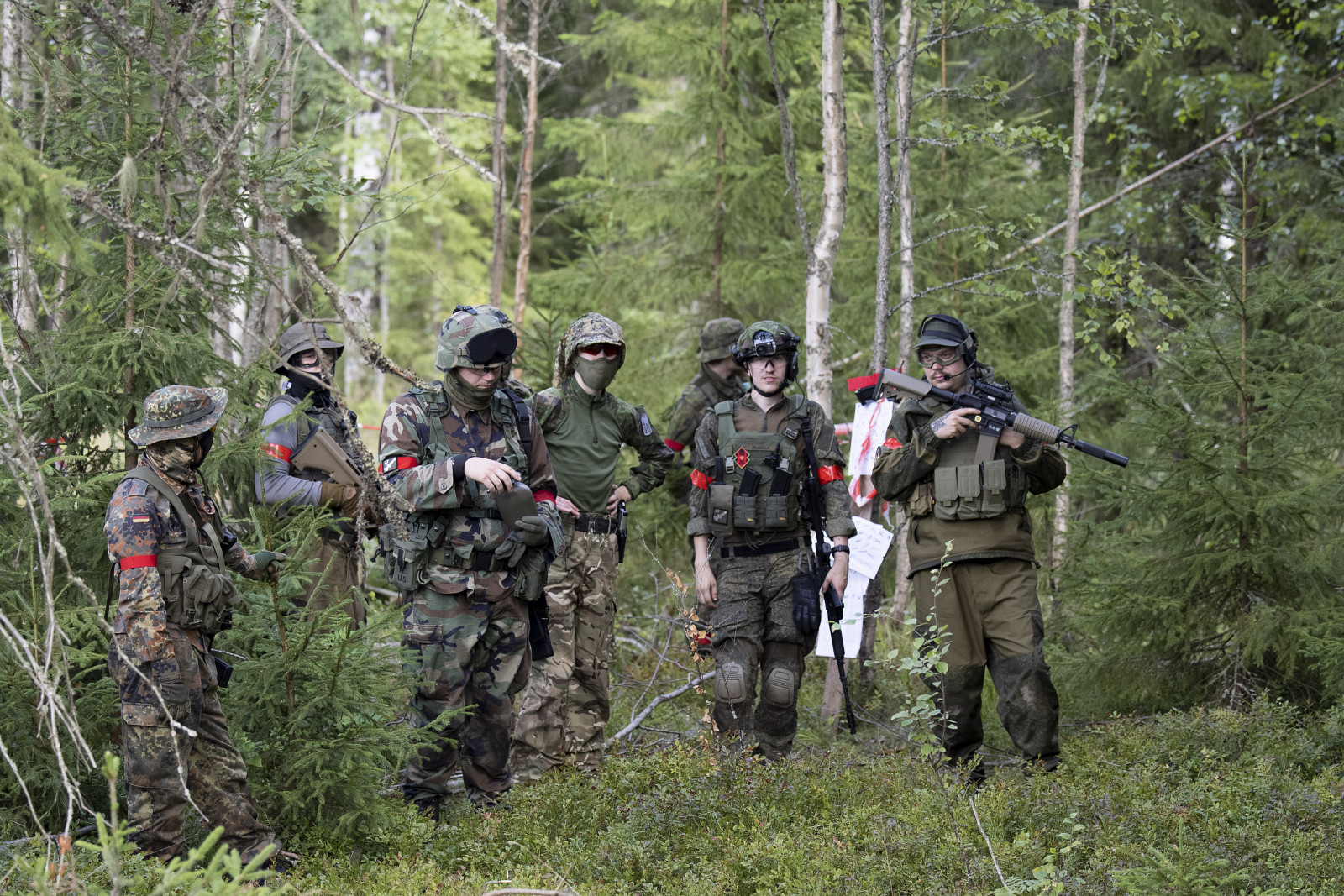 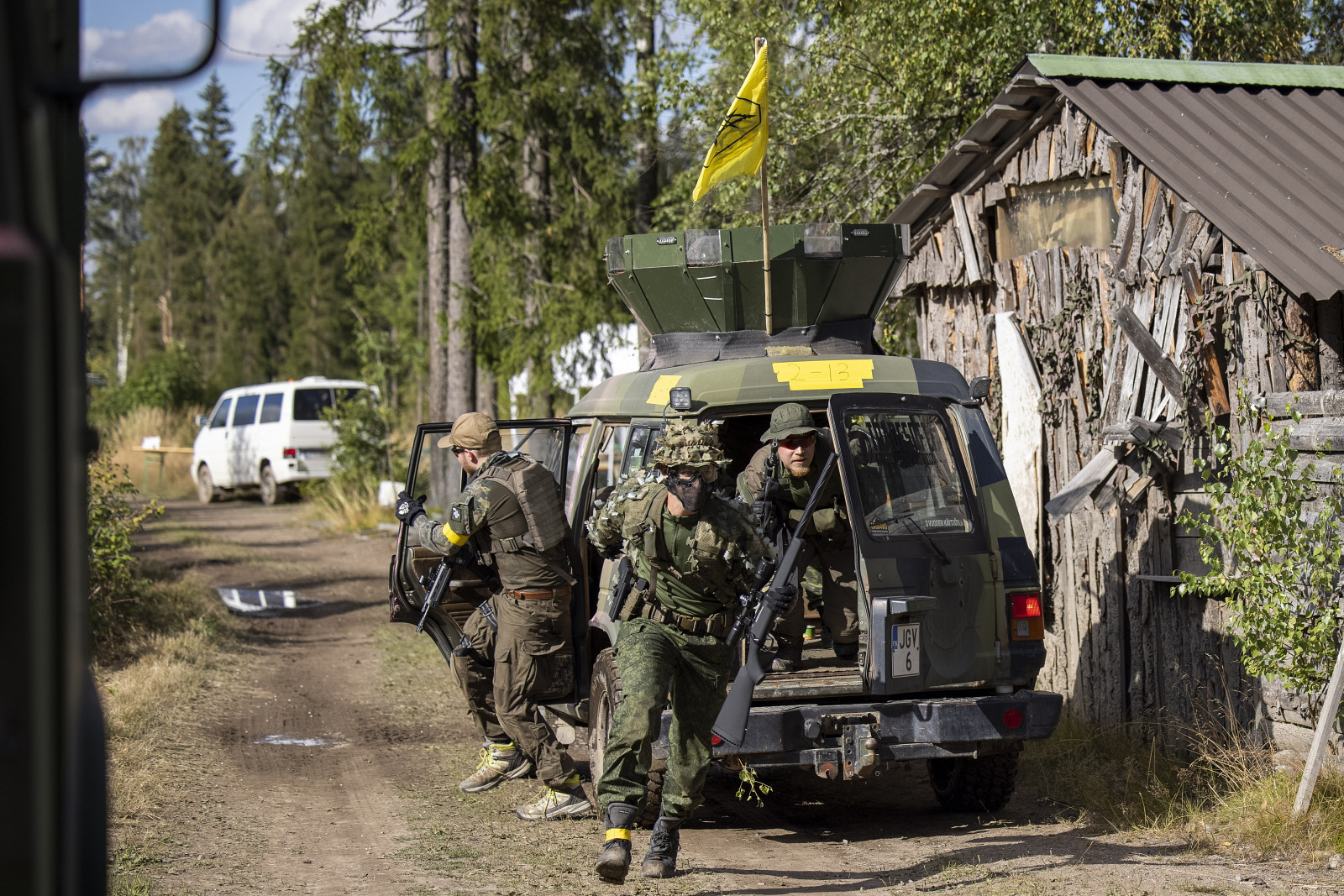 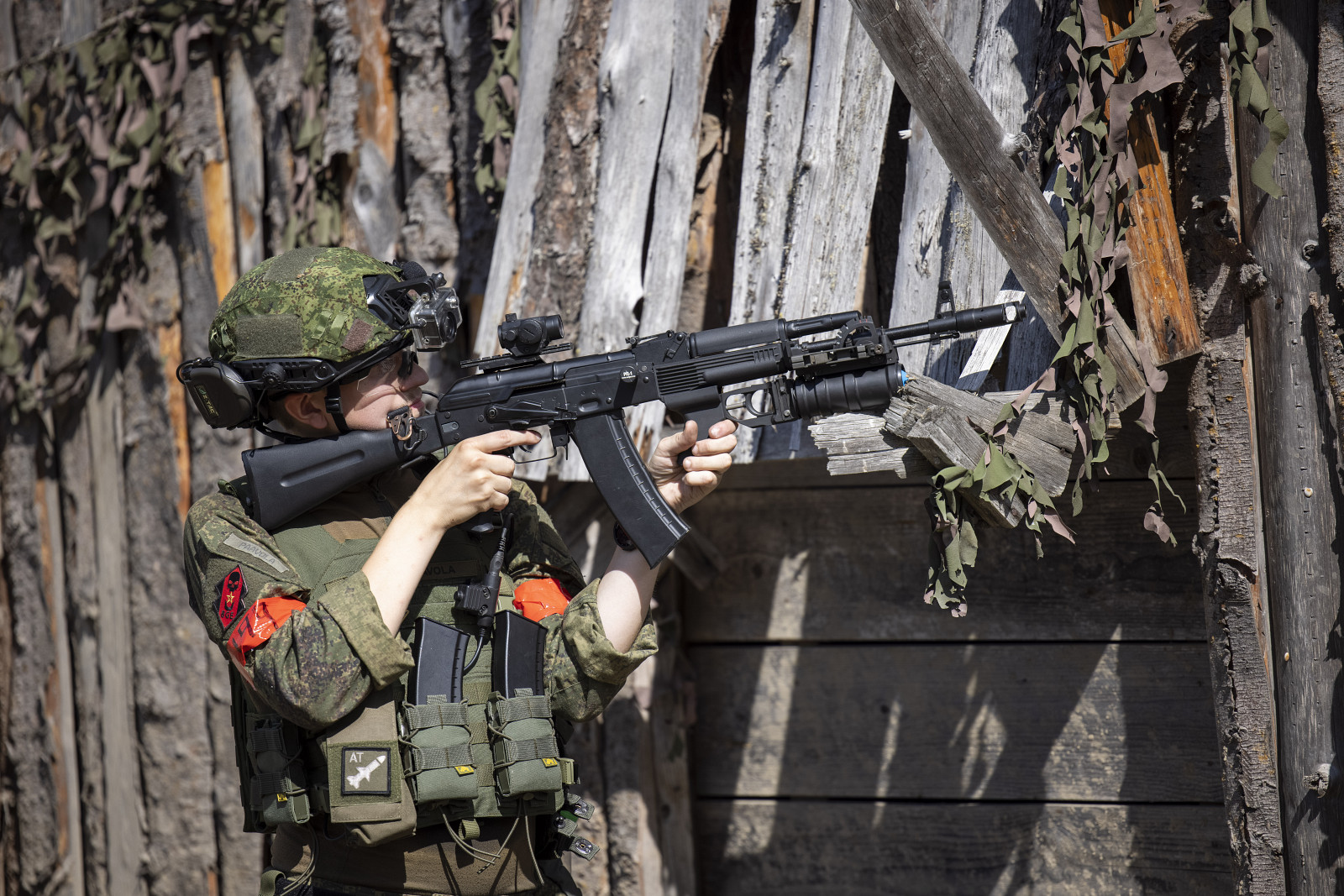 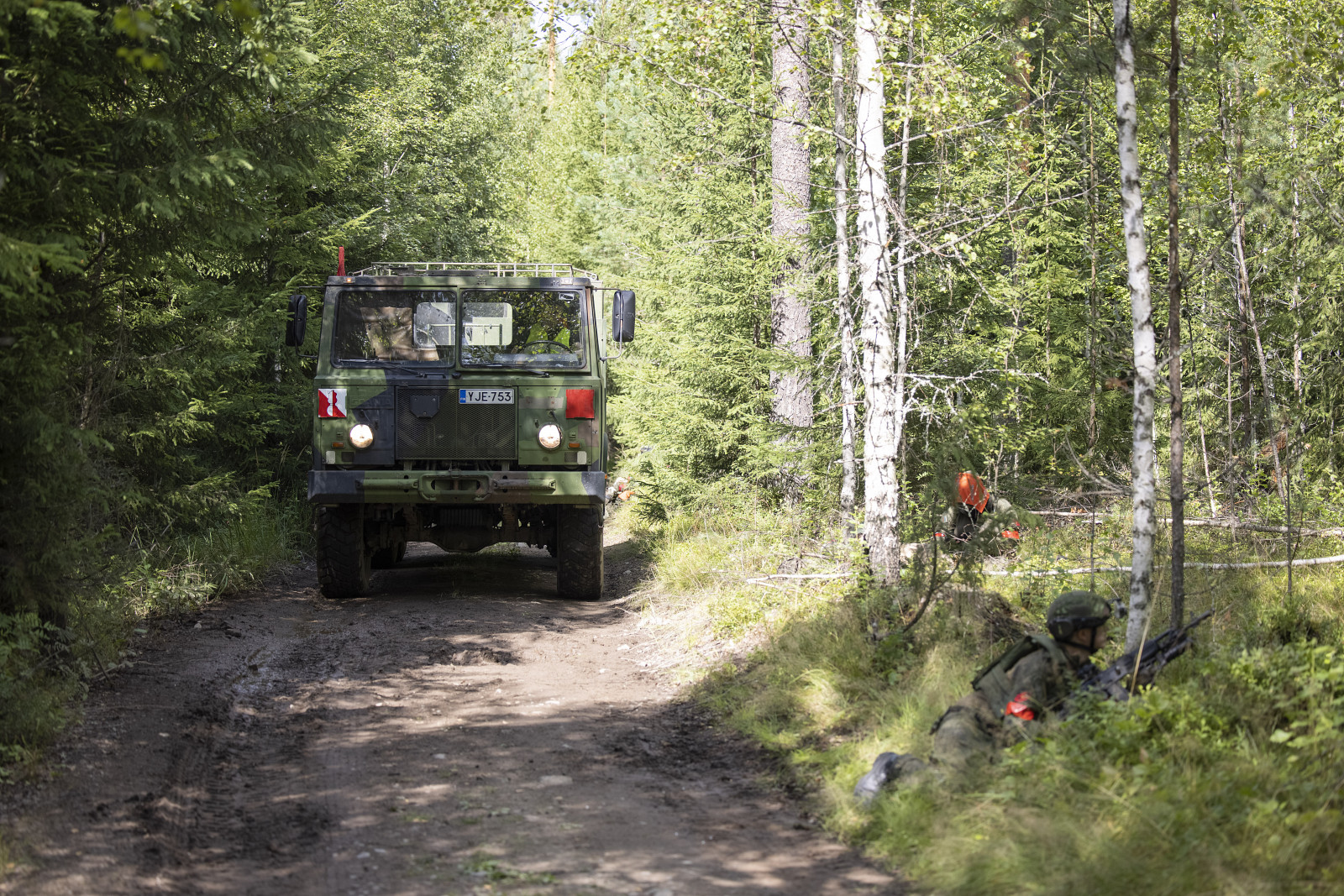