Dusk Of The Death

Dusk of the death was Ehasa’s first “big” event. Chairborne’s Vihtijärvi game area was chosen as the place, since numerous famous games had been organised there, such as the PFOR series and most recently Syyskotva etc.

When planning the event, the area was relatively unknown to us and it had seen better days in some places. Ehasa didn’t have any equipment at the time, so everything from generators to vehicles had to be rented. The budget for the event was also exceeded slightly.

There were about 80-90 participants, who were divided into three groups.

As the group of survivors set off on a mission from the village of Hanala on a ZIL-131 off-road truck, two other groups prepared at the same time as zombies to repel the incoming group according to separate instructions.

However, the group’s car broke down on the way and they had to continue the journey on foot. According to the original mission, the group was to reach the hill of Nallestania, where survivors had been detected based on radio signal reconnaissance. When the group arrived in the village of Korkkila, it was completely quiet and there were no signs of survivors. Unexpectedly, the silence was broken by one of the fighters tripping on a branch, as a result of which the hibernating infected people got a hint of people invading their territory.

Surrounded, equipped with only a handful of ammunition and uncoordinated, the group met its swift fate. It is the turn of the next group to continue the story…

Here’s a forum advertisement from 2010 about the event:

Dusk Of The Death is a milsim focused zombie event held in Chairborne’s Vihtijärvi game area.

The game fee includes, among other things, bb’s for the duration of the game and a few glow sticks per player.

Why such a high game fee?

The plot of the game will be announced later when the official pages open.

All questions to the event email: info[ät]duskofthedeath.org

Express your interest in the event to the email mentioned above, as well as if you have any wishes for it. 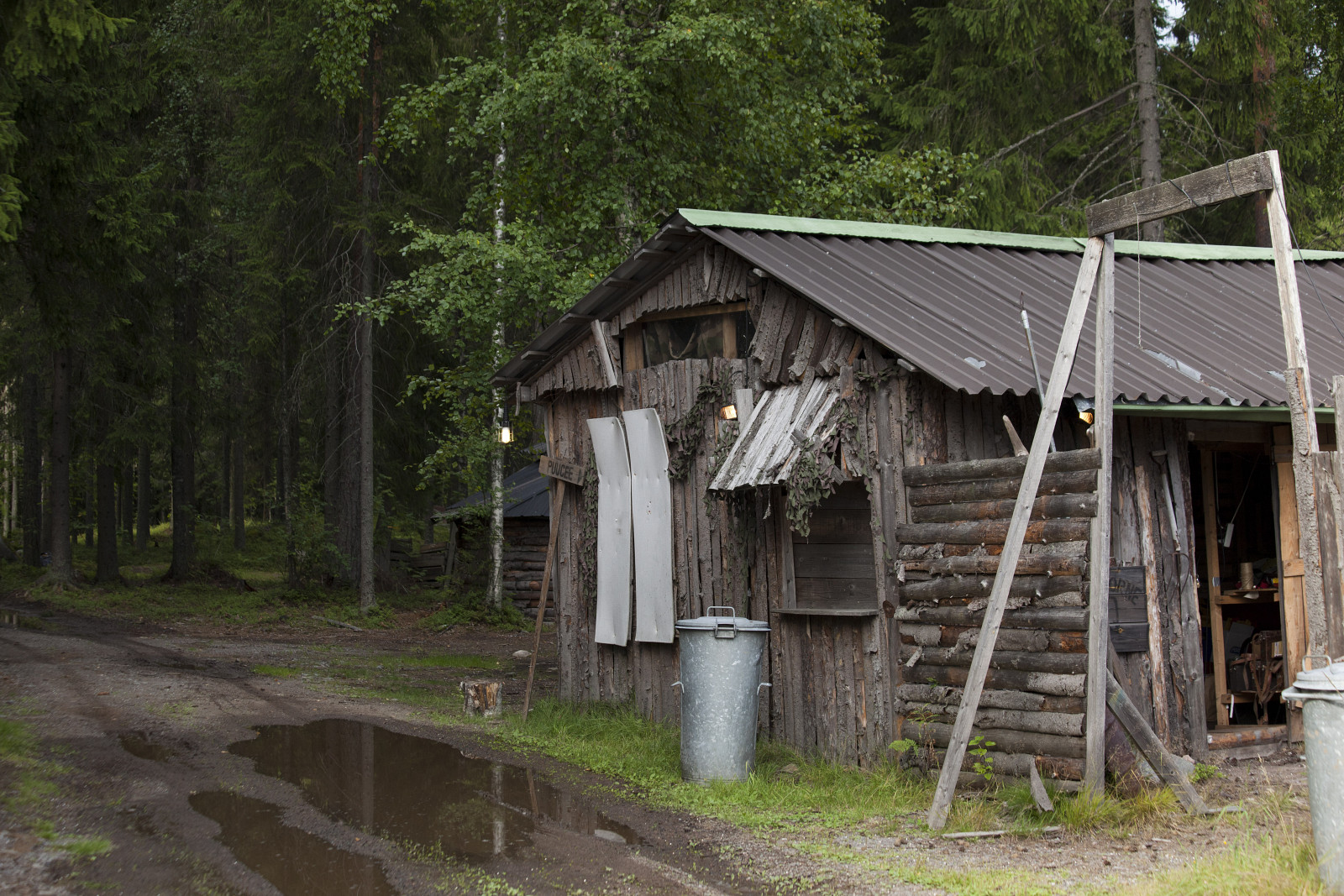 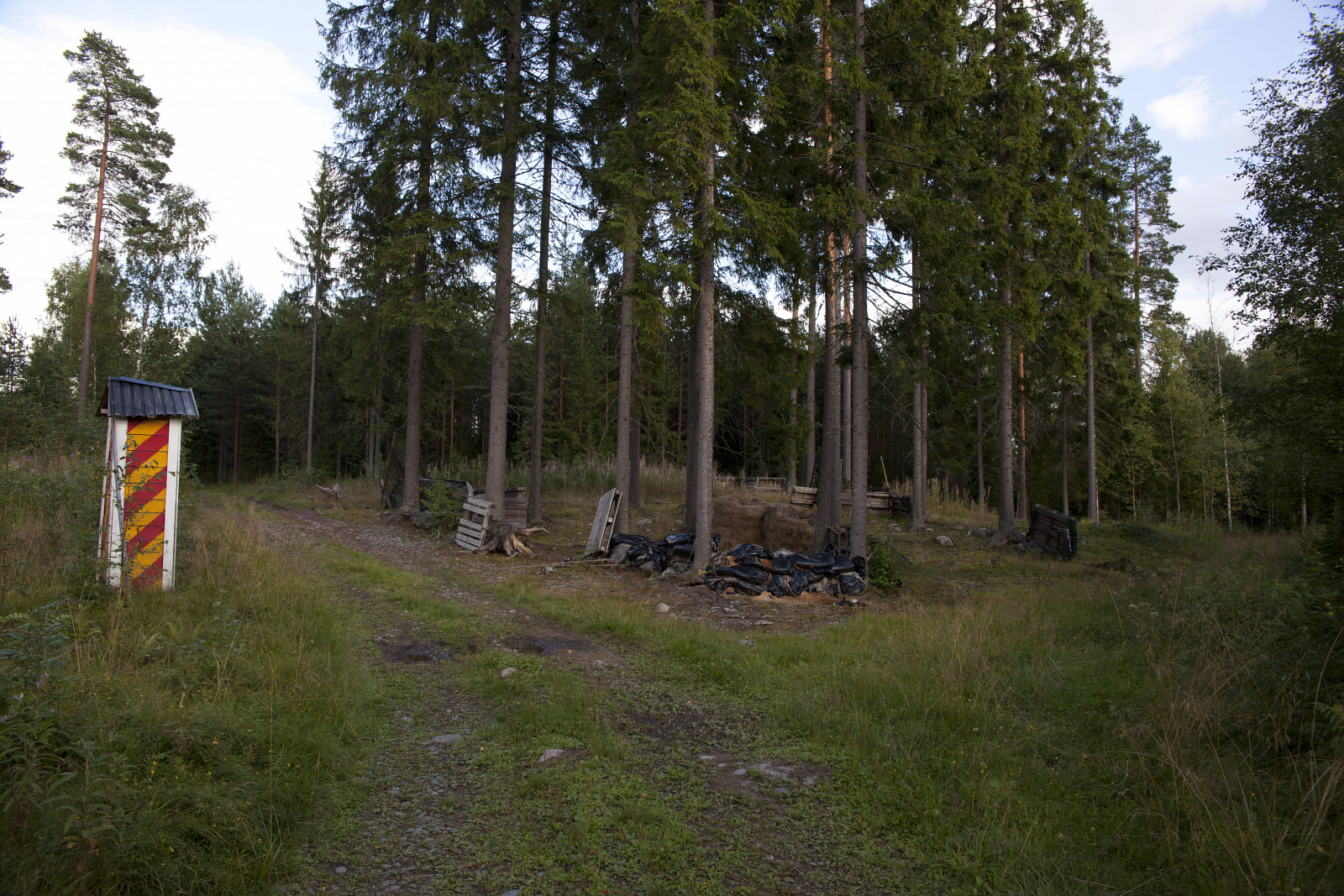 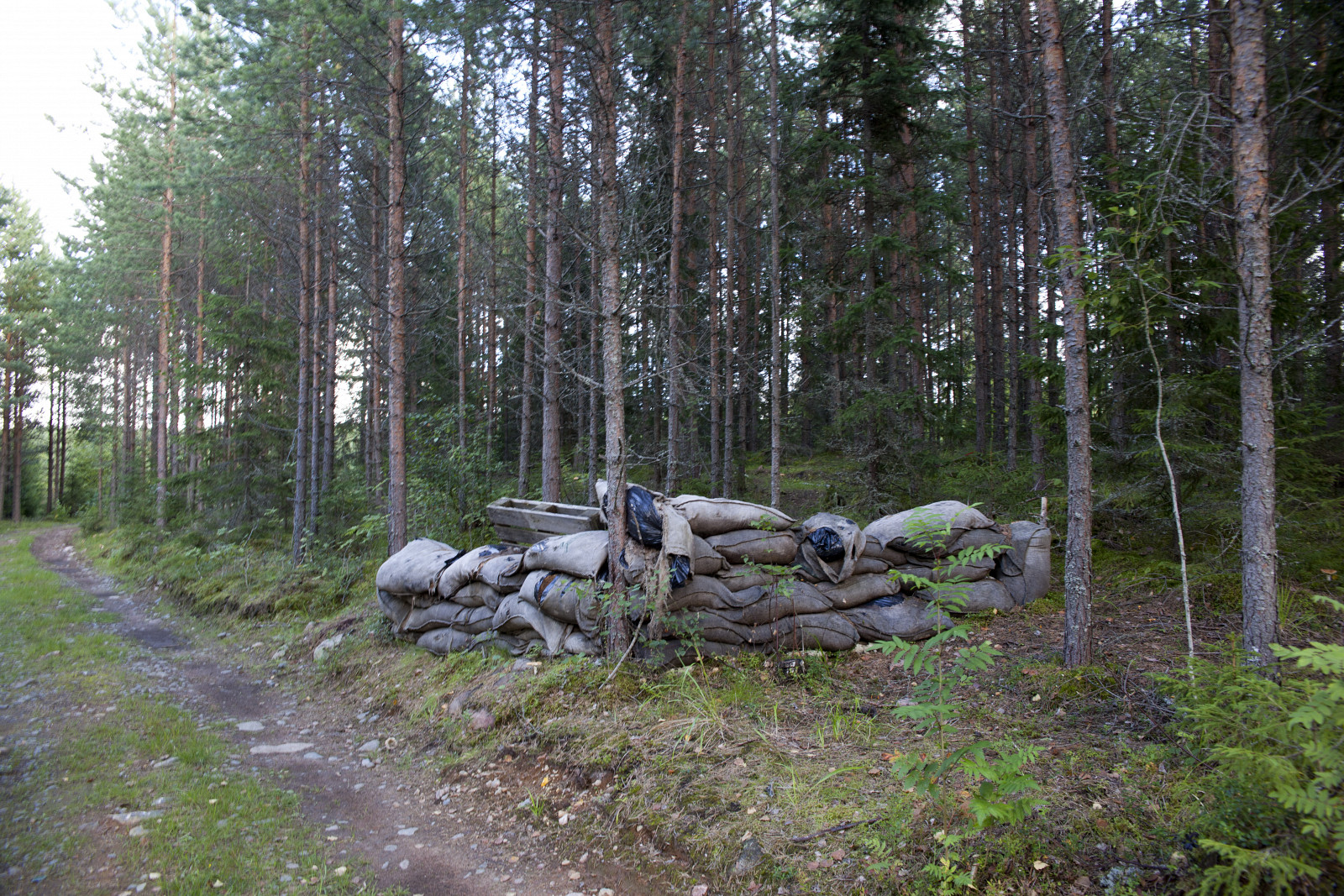 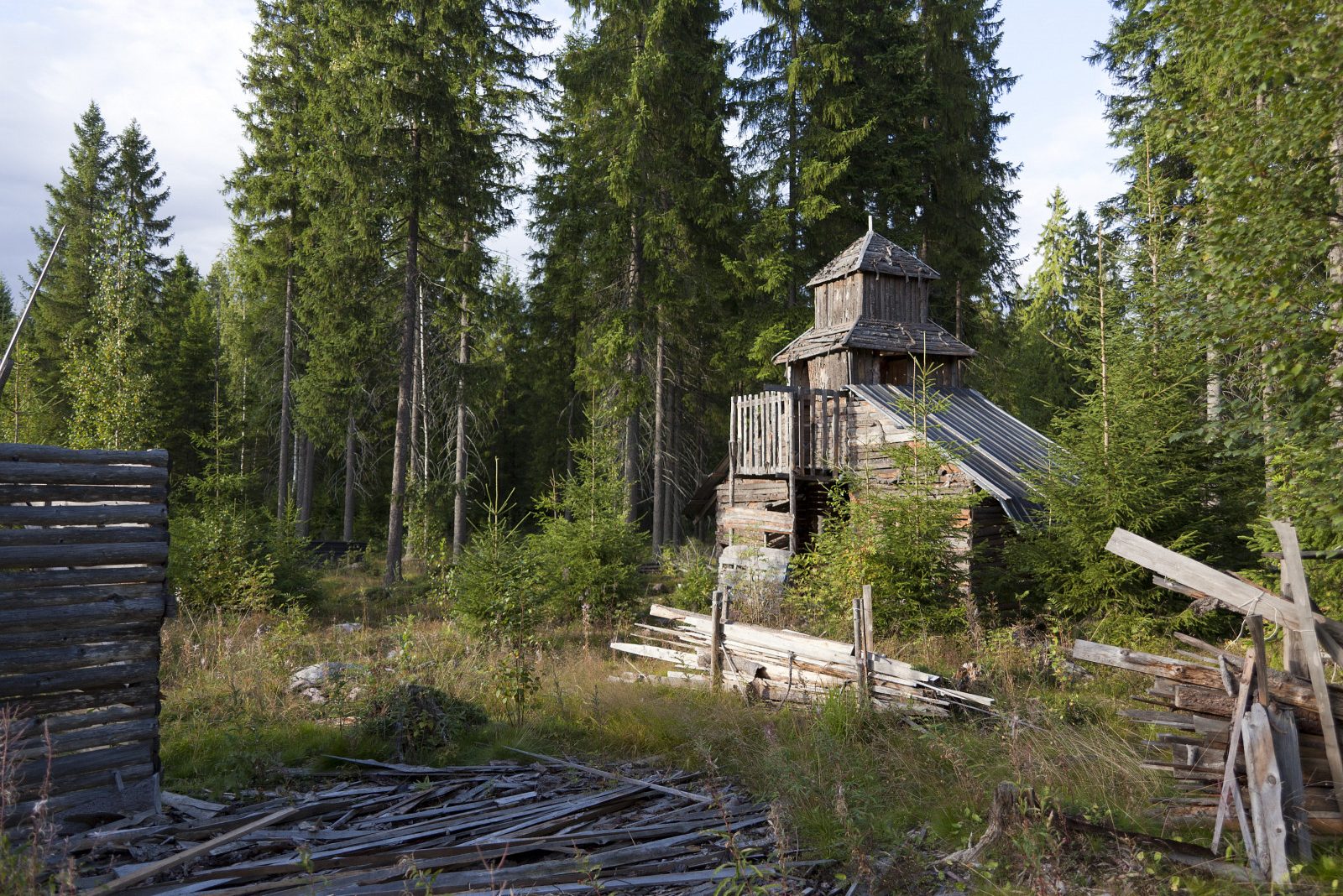 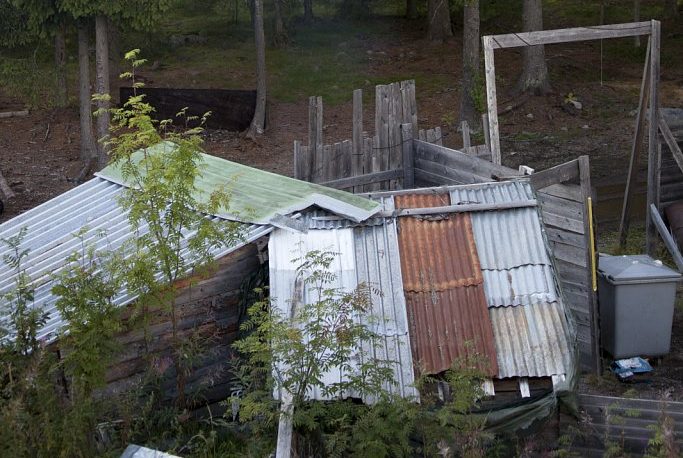 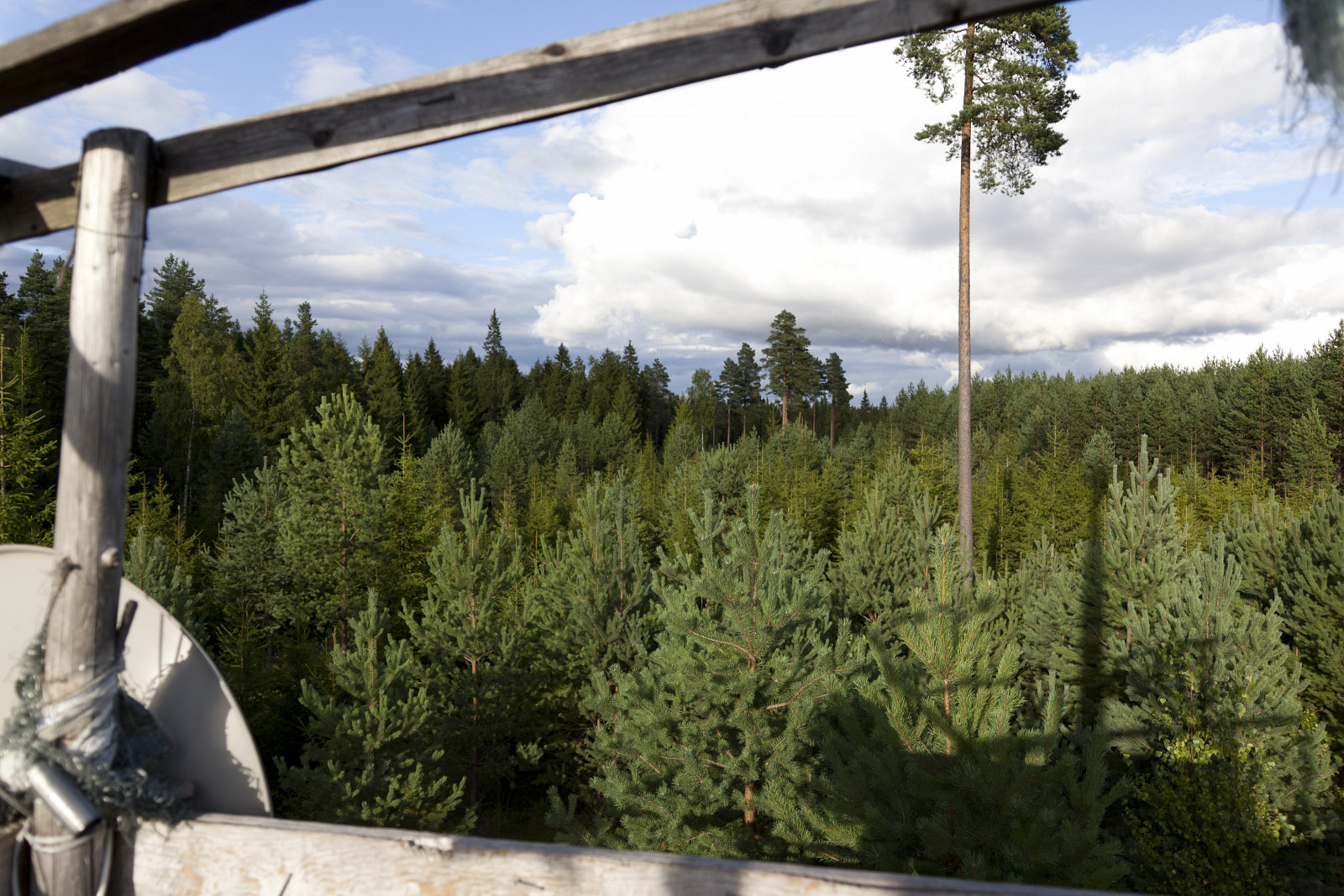