Vihtijärvi Conquest 6 continues where the previous one left off. For this event we had invested especially in capturing flags by implementing the renewed status system.

Thanks to the new status system, the organisers no longer had to stay at the flags and announce the captures on the radio. We installed GPRS-enabled devices to flags. The devices were equipped with two buttons: red and yellow. When pressing the factions button, the flag was captured online in the status.ehasa.org for that faction.

The system was very rudimentary, and it only worked in one direction (flag -> status), but it was nevertheless the basis for the future status system.

We also wanted to develop the missions a bit, so we ordered an old Chinese helicopter pilot’s helmet and got a pilot’s overalls. The classic pilot mission was born. During the mission, a pilot fell into the area, which the faction had to capture for themselves.

In addition to the pilot mission, we invented the Juggernaut mission. It was a slightly more durable game master lead character that the faction received as a reward after meeting certain conditions. 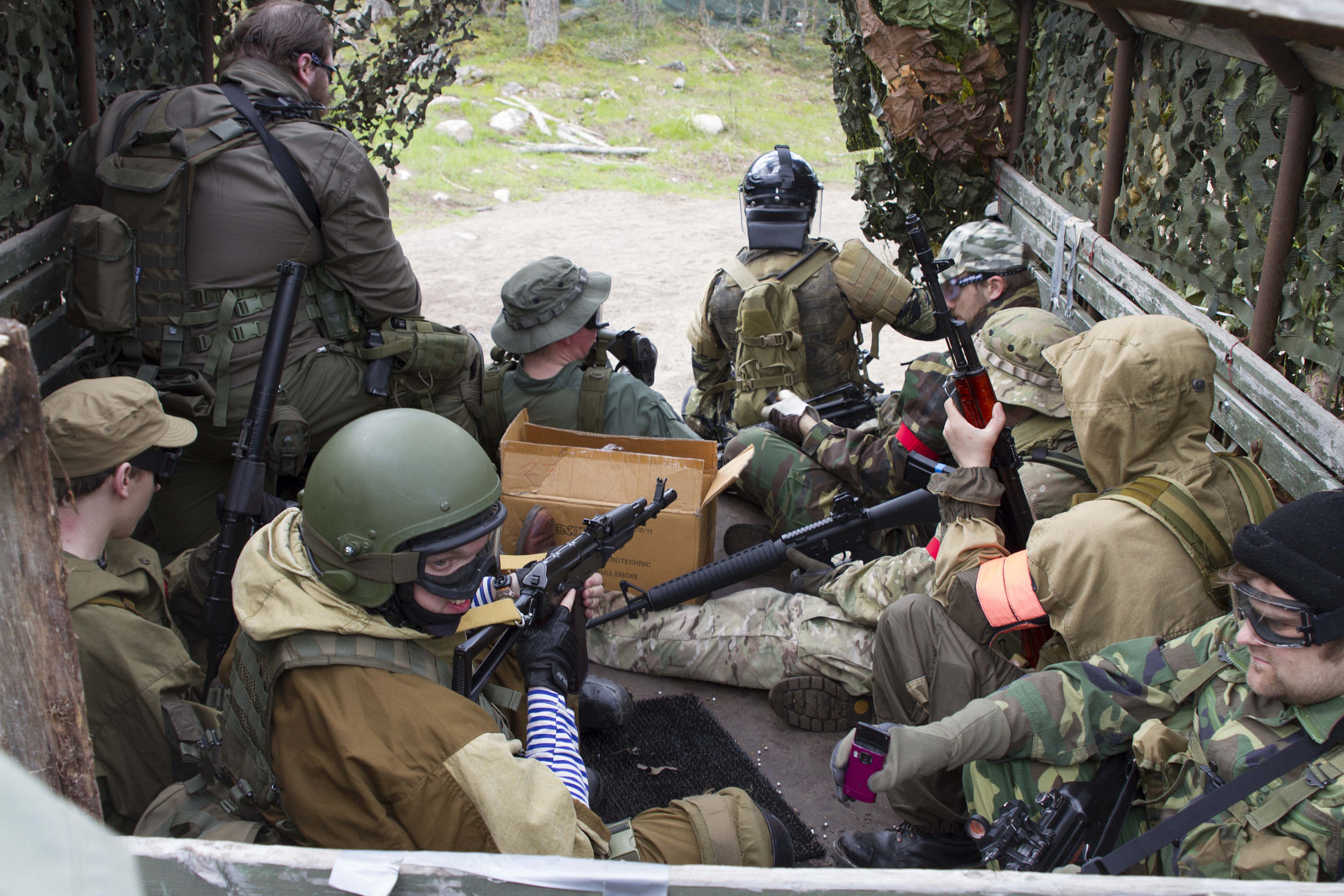 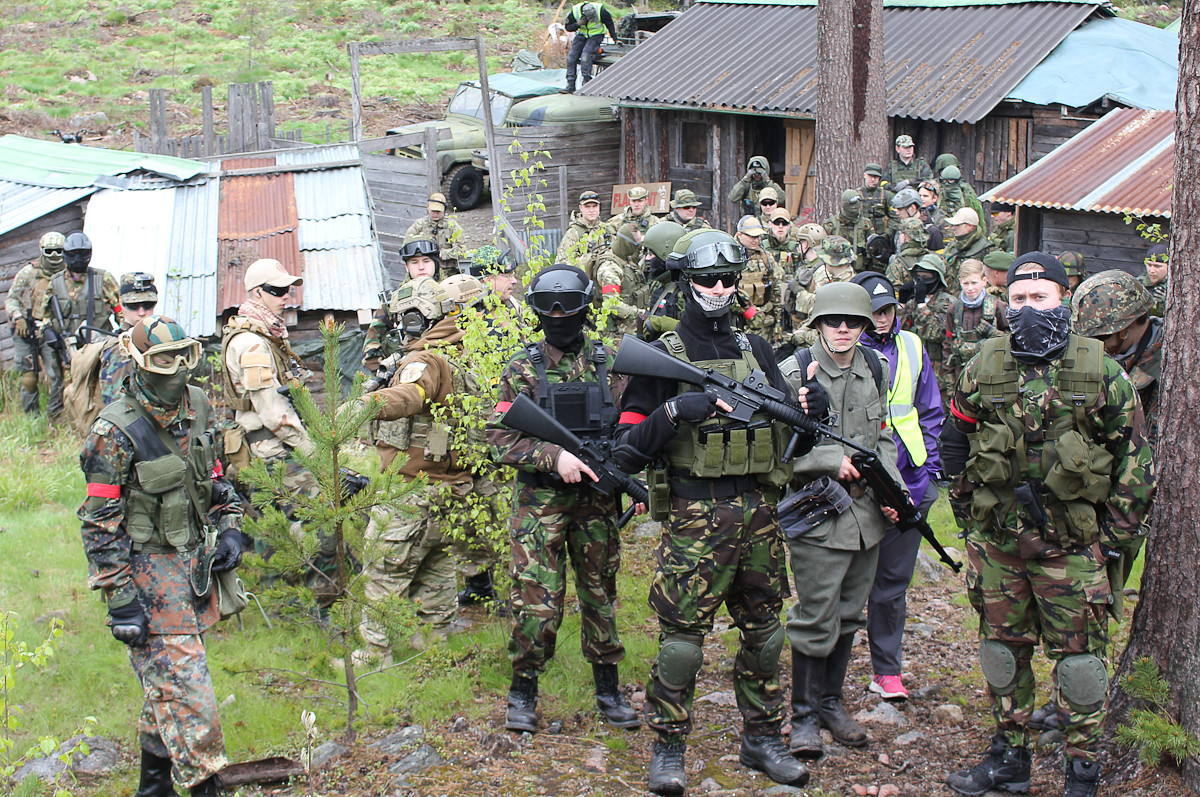 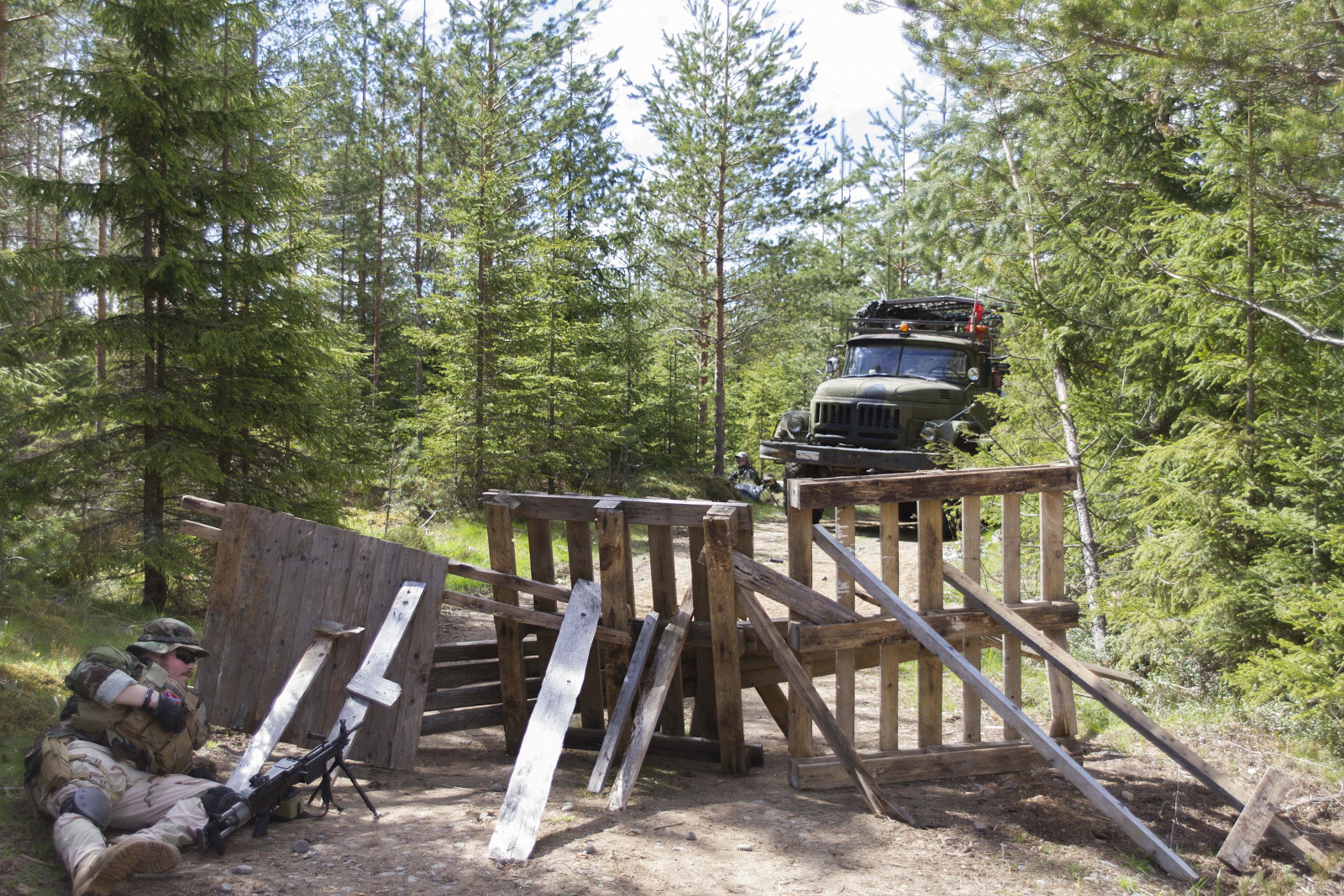 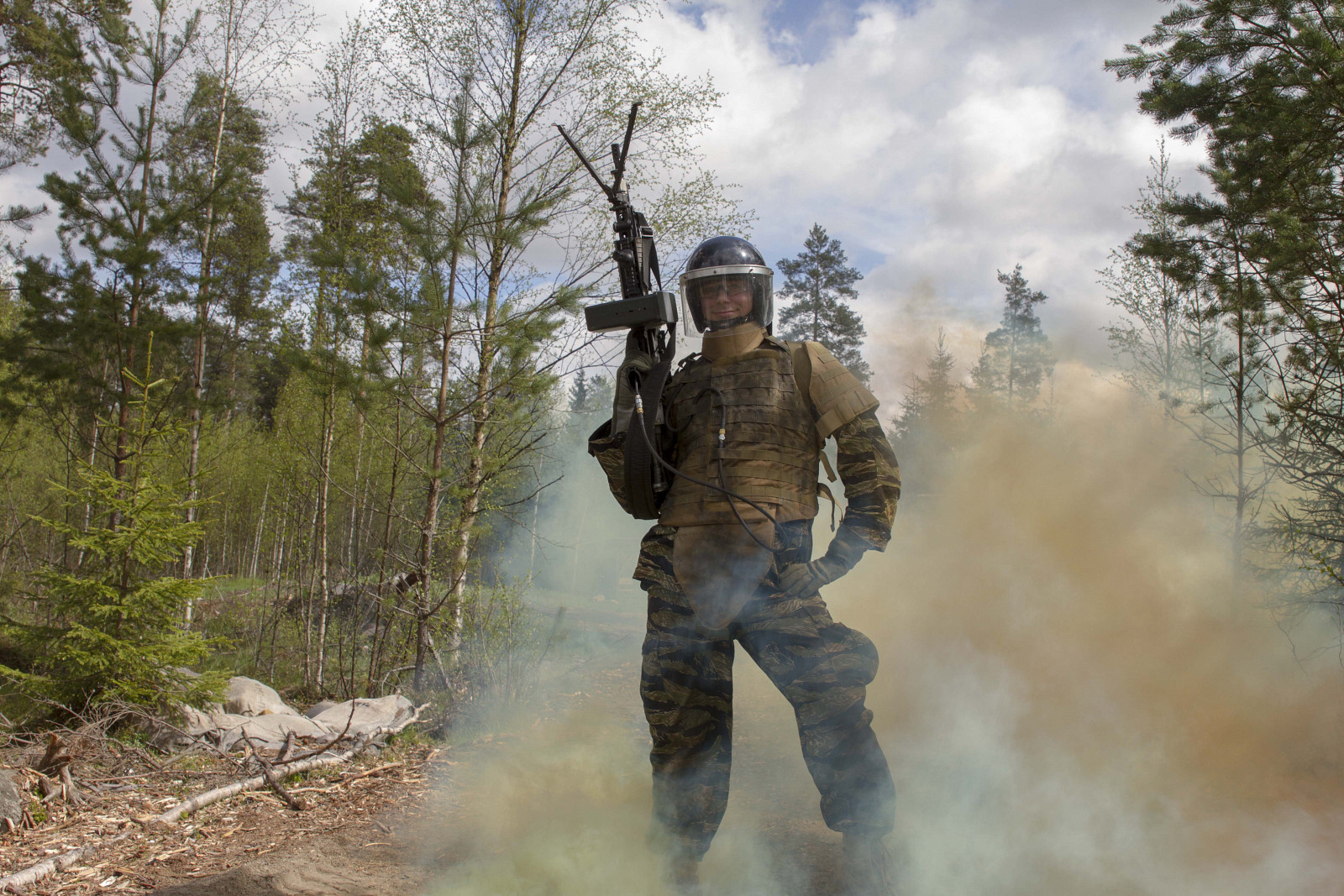 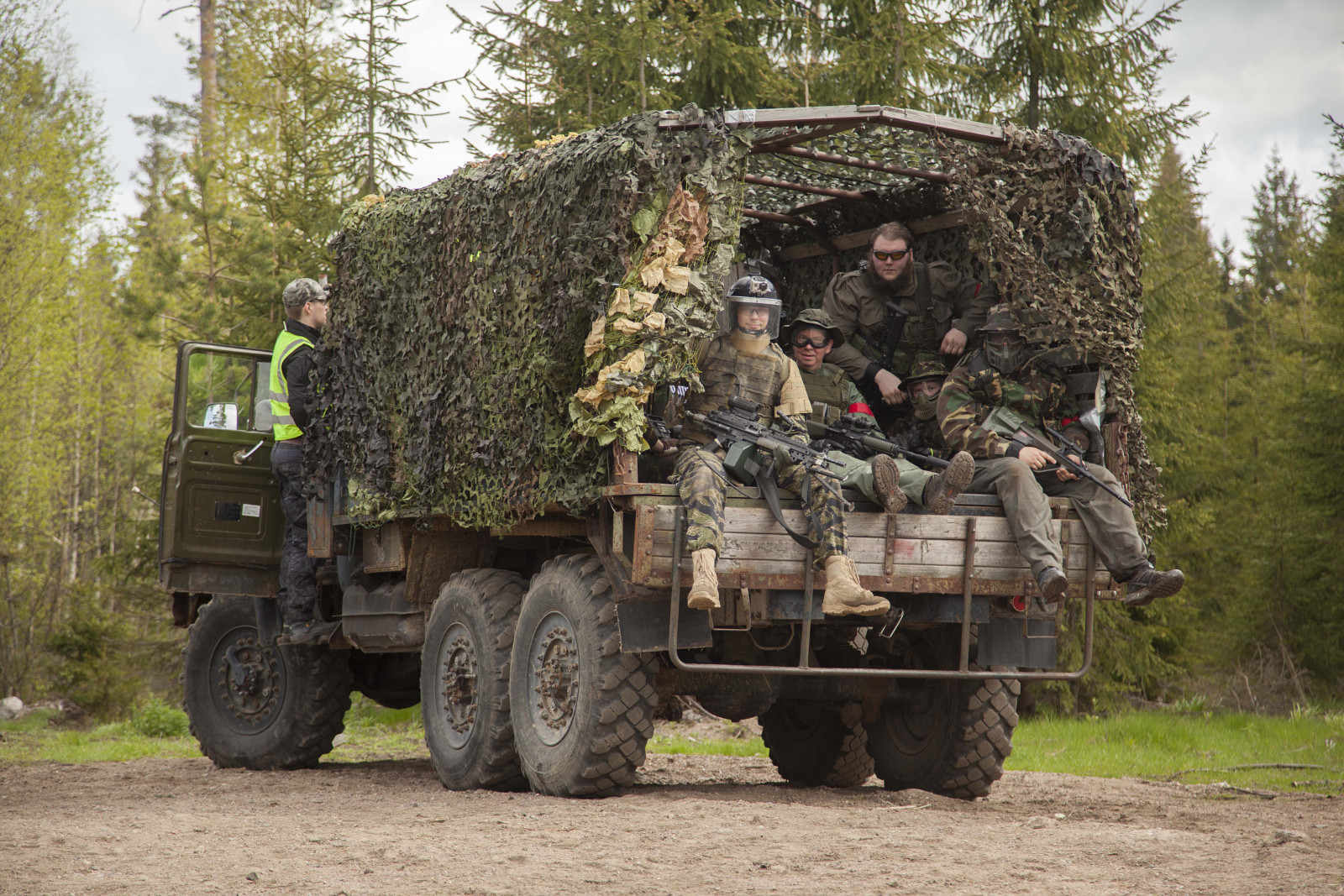 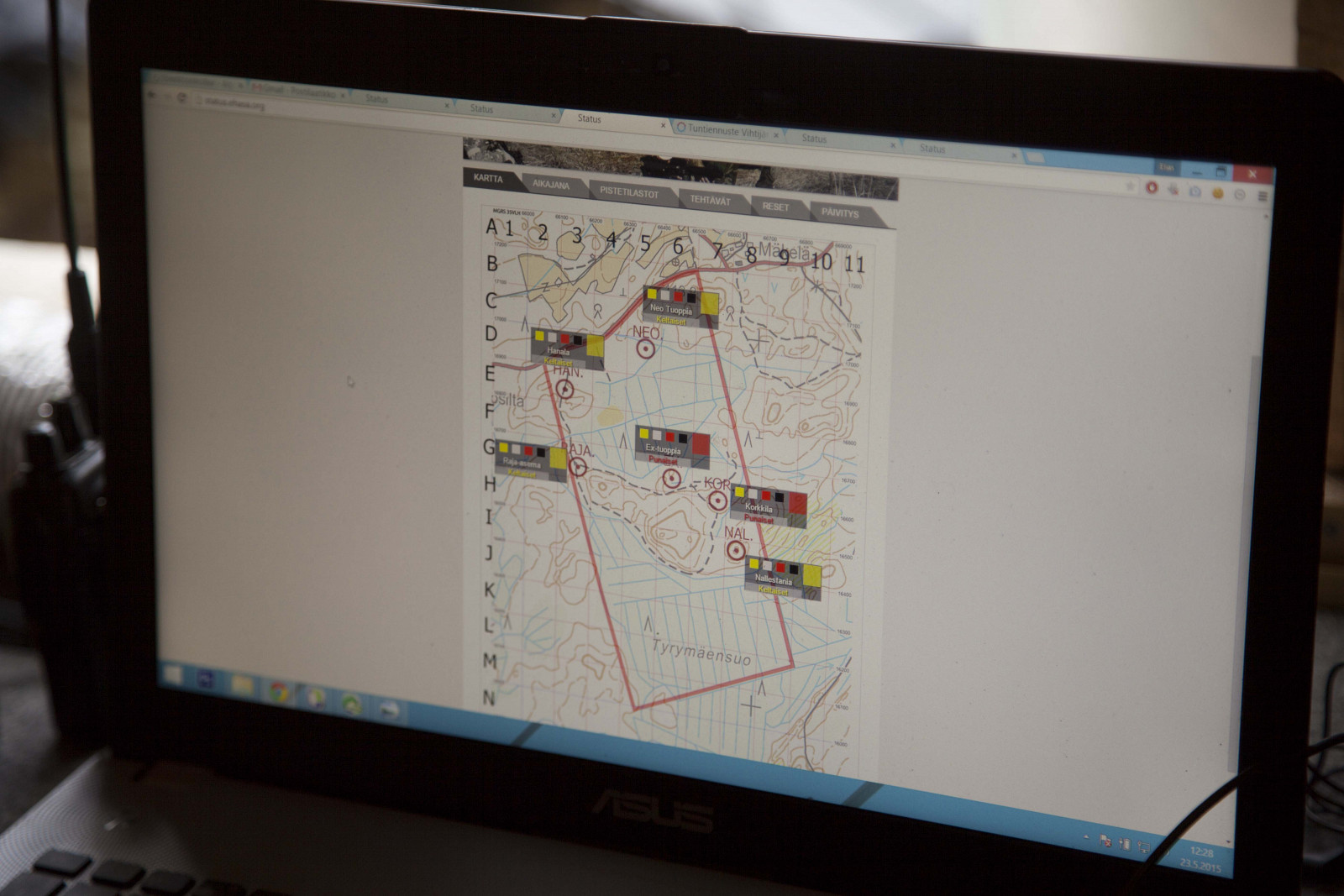