A military skill competition lasting 24 hours, where the groups compete against each other and the opposite forces by completing tasks.

The idea of ​​the game was to challenge the groups to survive for about 24 hours by fighting against each other and at the same time completing versatile tasks given by the game masters. The groups activities were evaluated based on, the scoring of tasks. Communication between the game masters and the groups took place via the GSM network.

The game management offered the team leaders the necessary radio equipment, material for the tasks, water supply and wound bandages, and in the event of an accident, medical care. The groups took care of everything else themselves during the event.

The game was organized at the Defense Forces’ training area in Ilveskallio, Parolannumen.

In the end, 9 groups and a team goal division took part in the game. 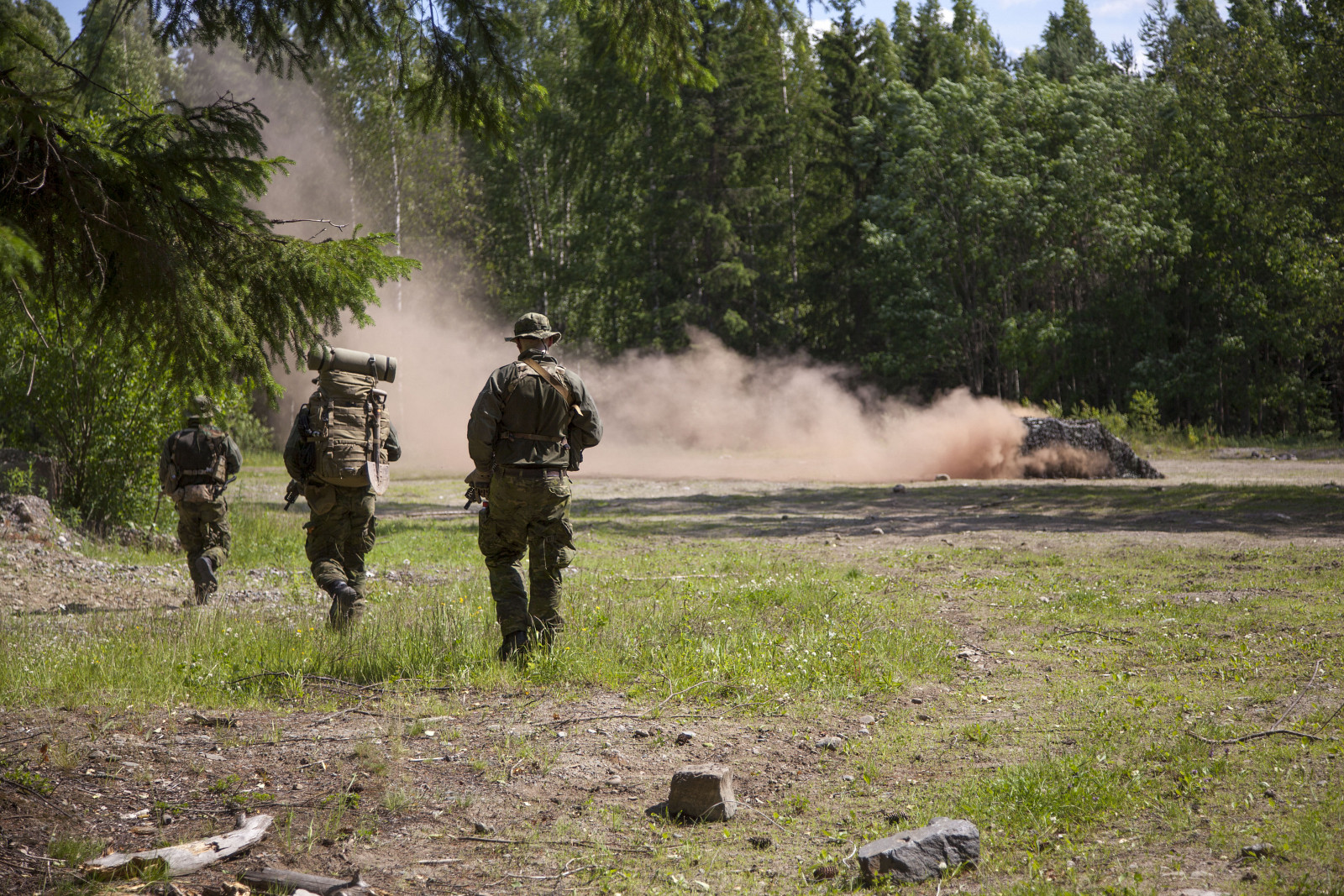 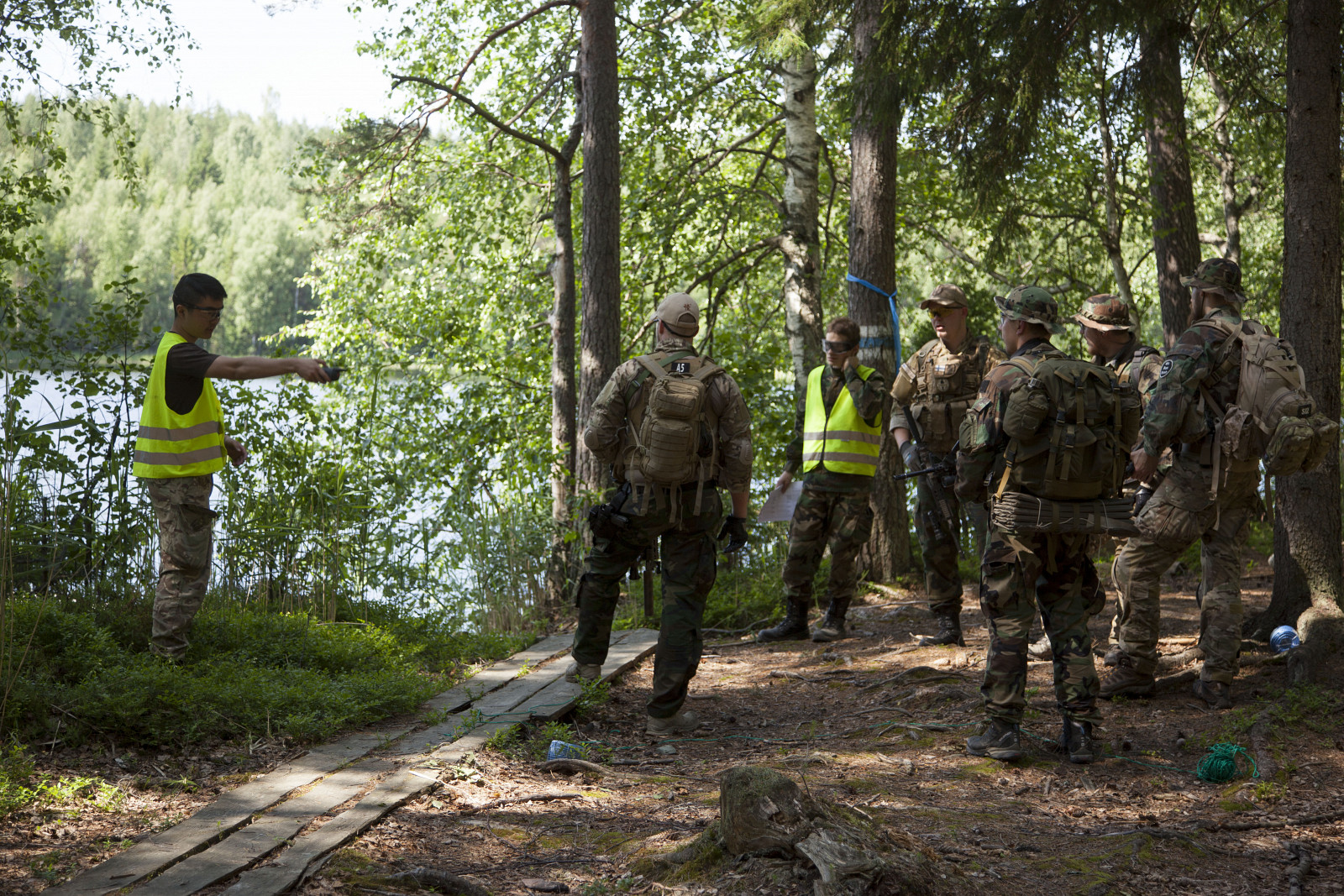 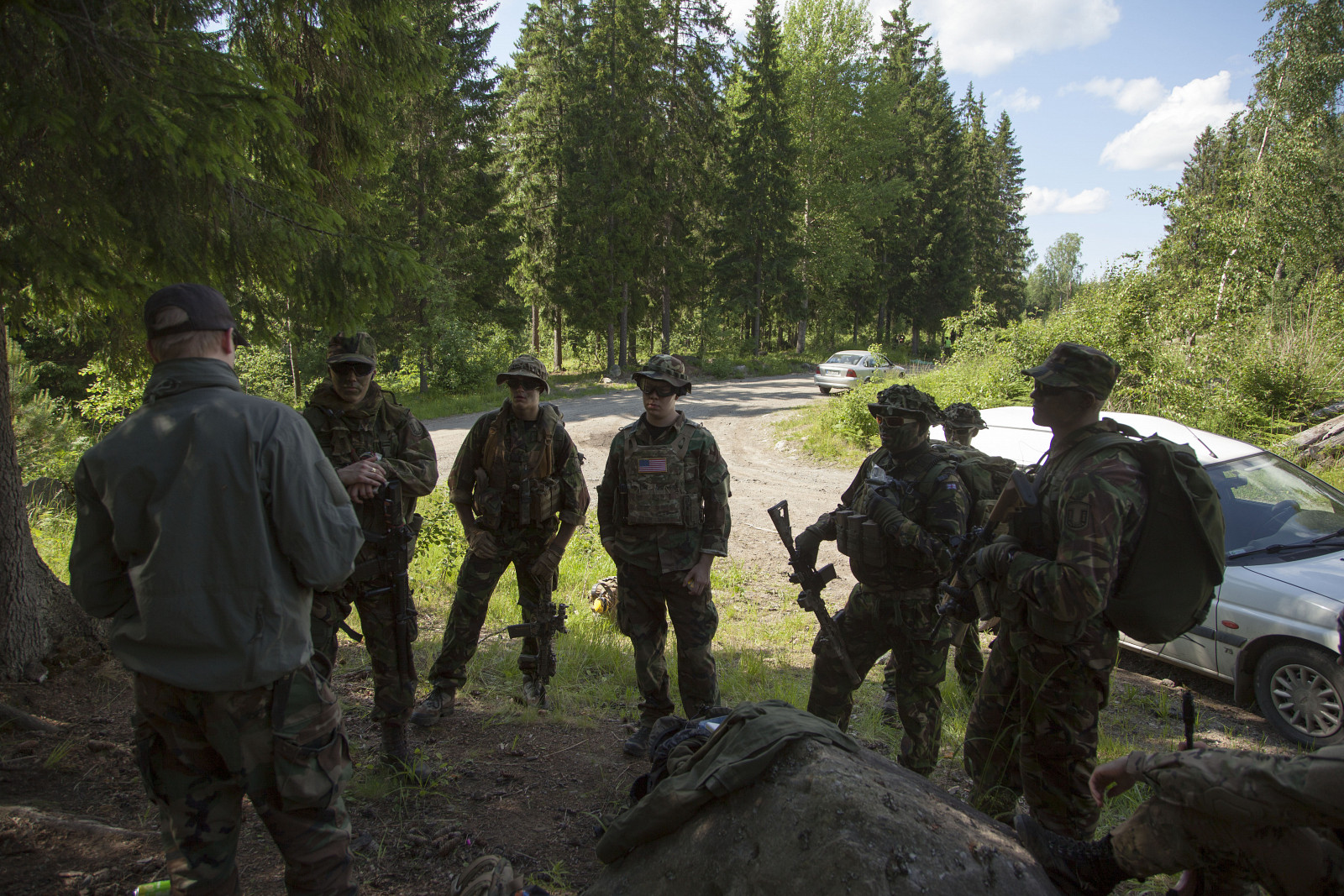 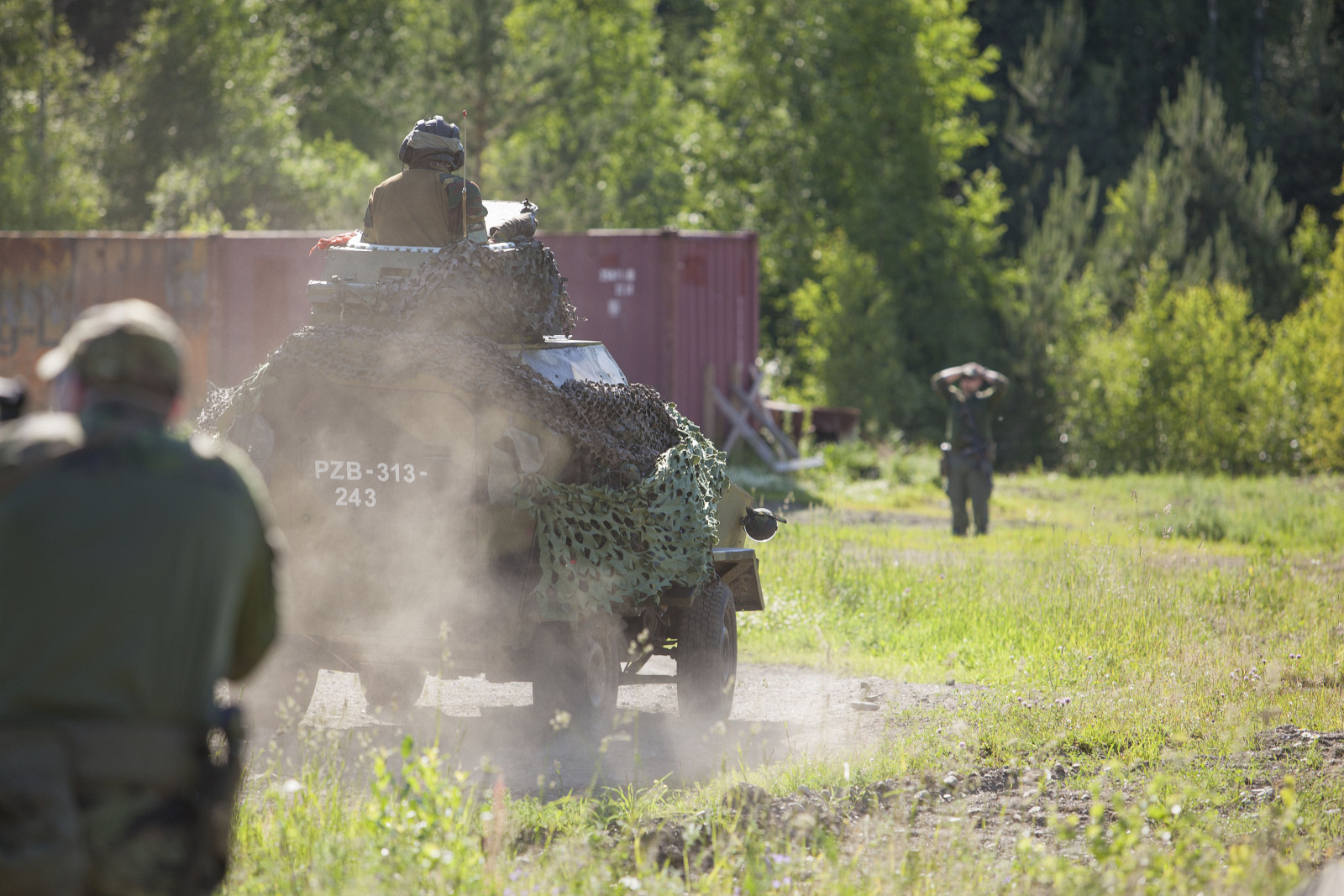 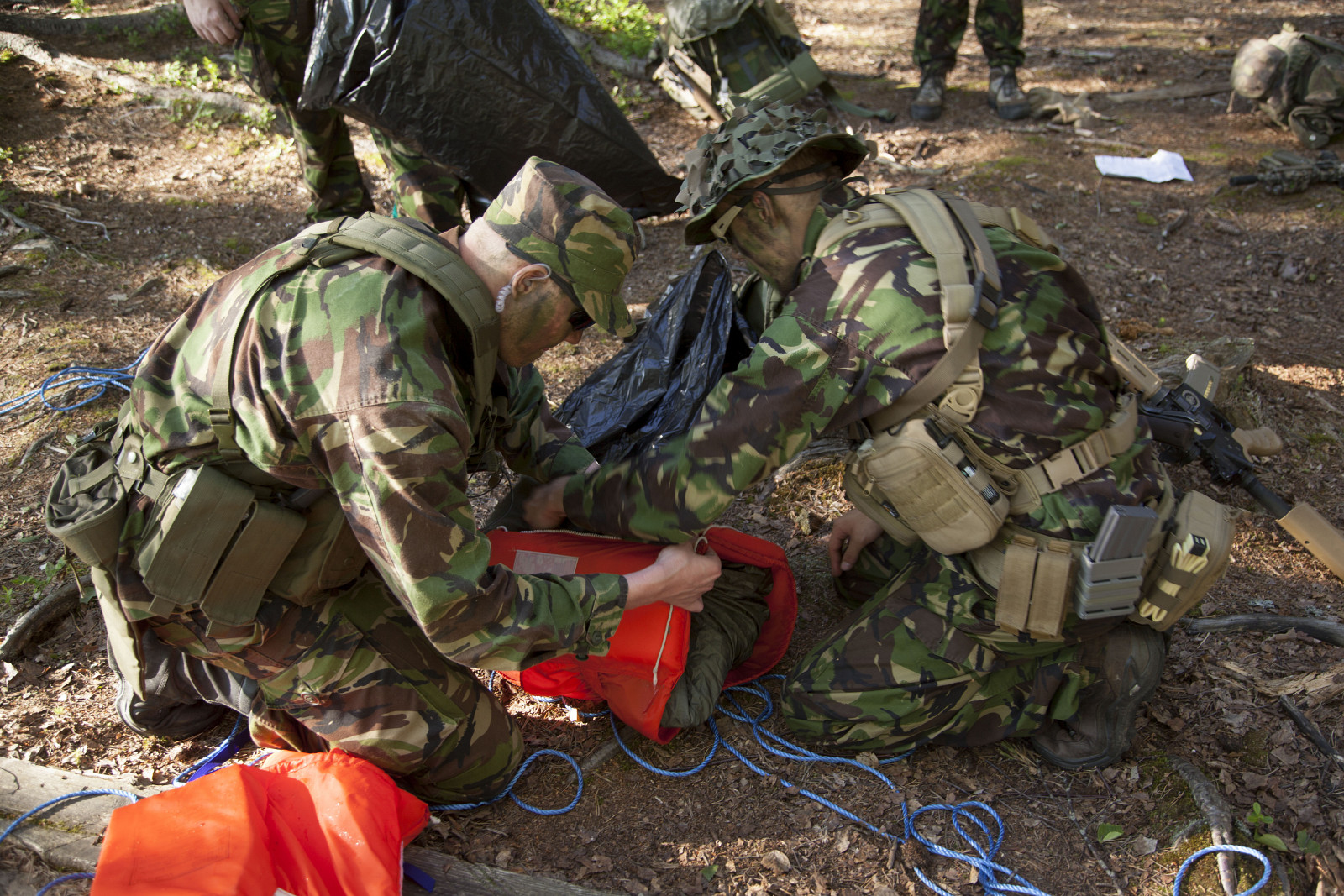 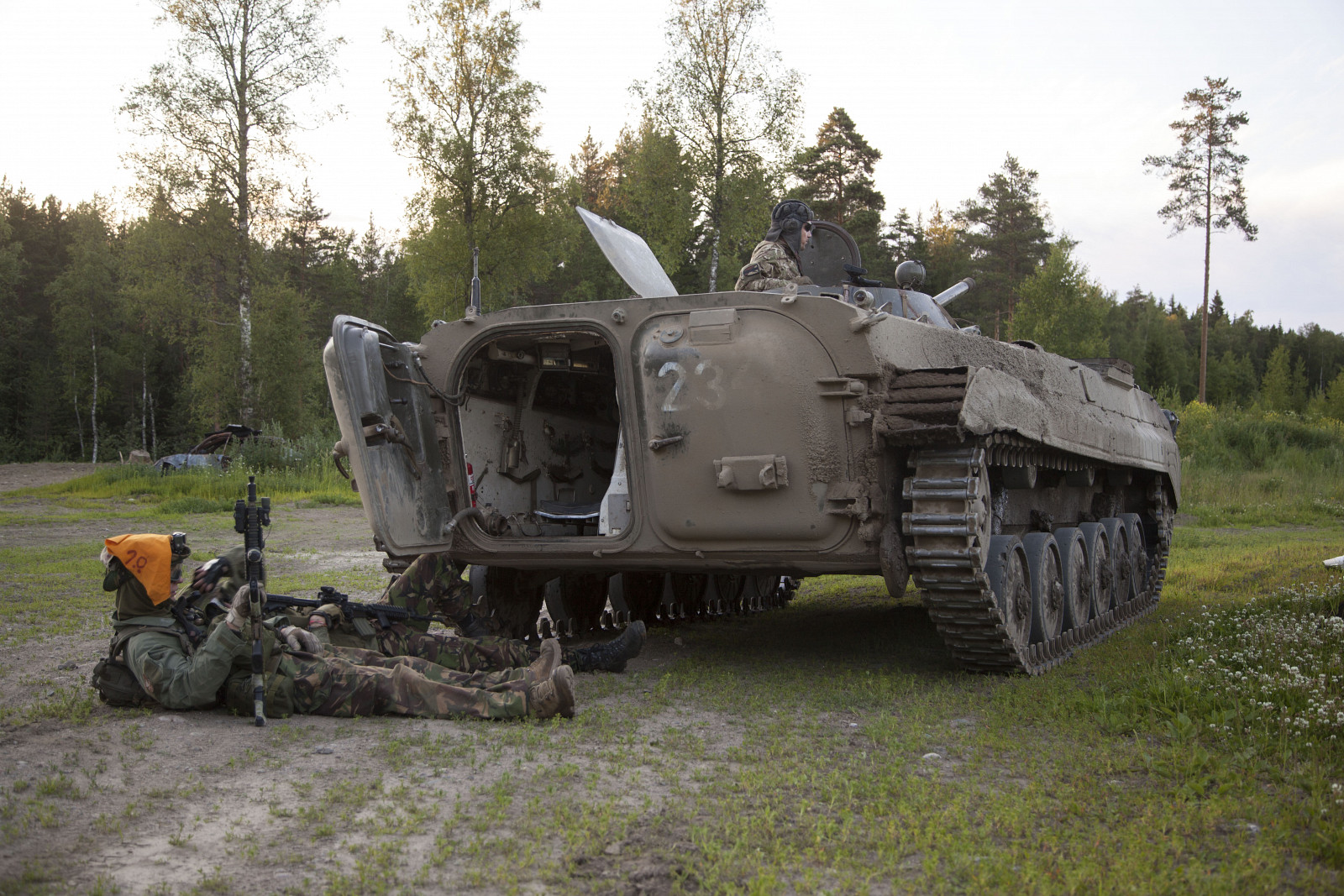