From Dusk till Dawn

Vihtijärvi’s night game was the very first night time game based on conquering flags. We again used the updated status system launched in Conquest 6.
The factions of the game were yellow and blue. Identification of the factions was done with a glow stick attached to the weapon. The game fee included the glow stick.

Ticket sales on site opened at 5 pm and there was a break at around 1 am, after which the game continued until 5 am. 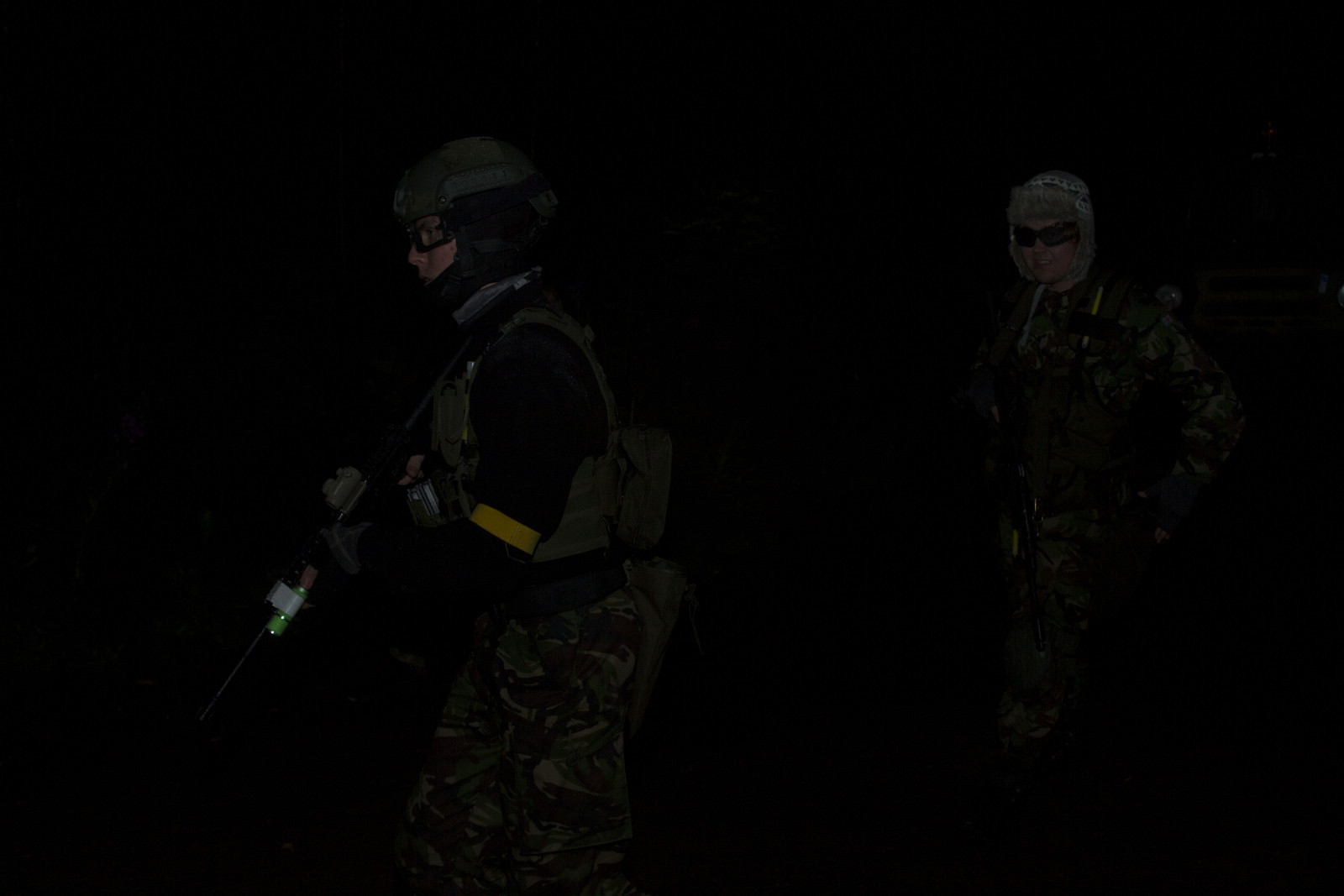 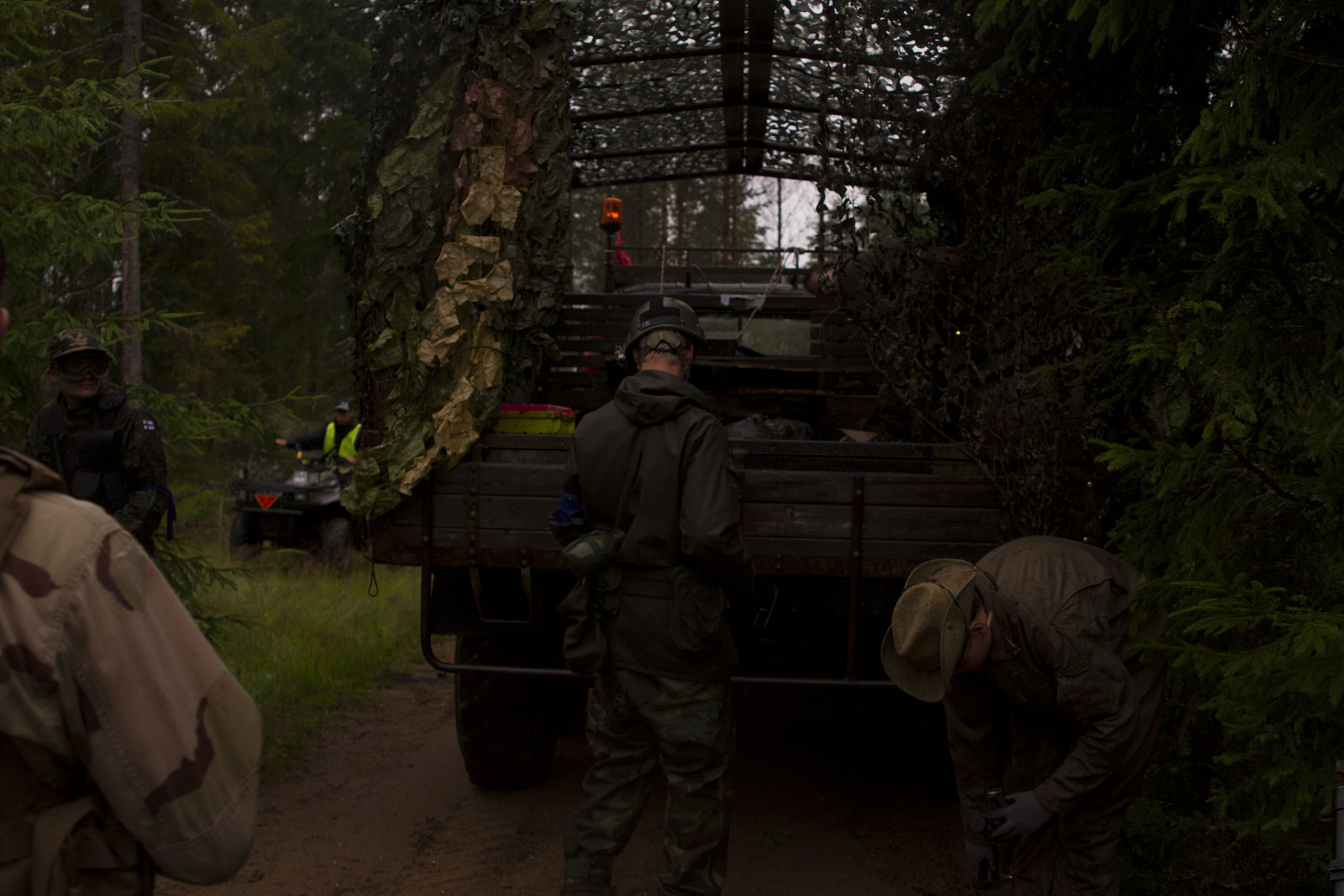 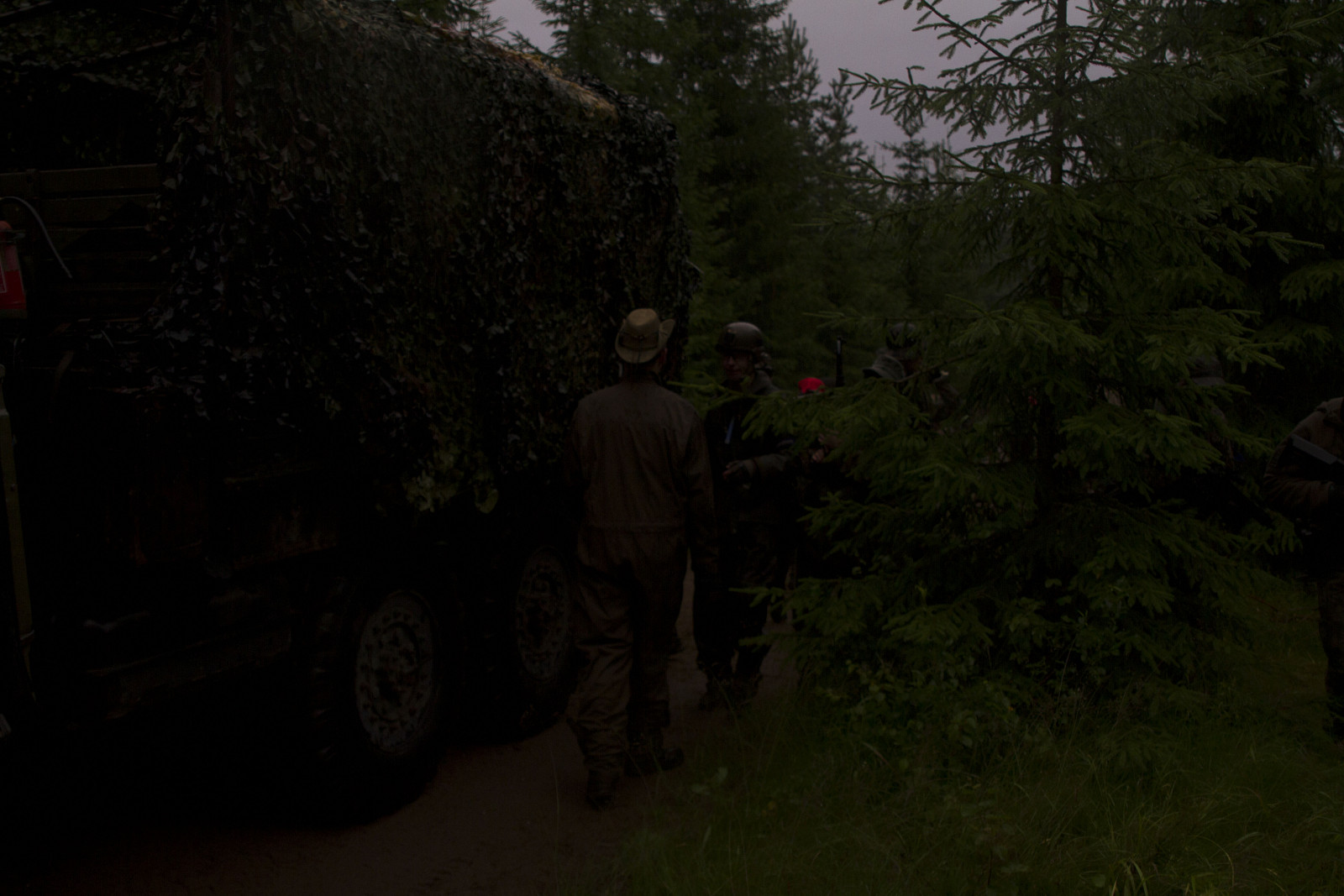 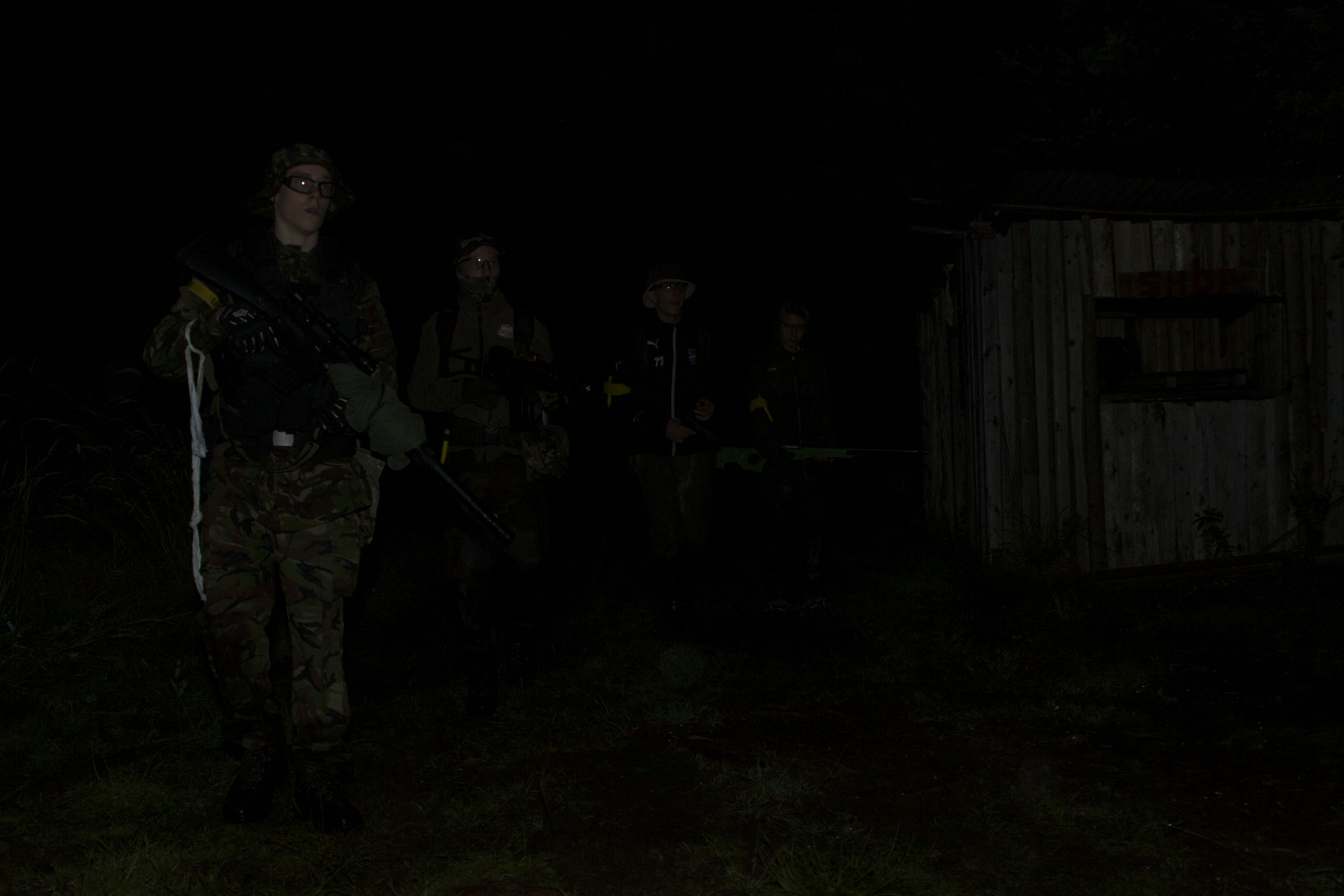 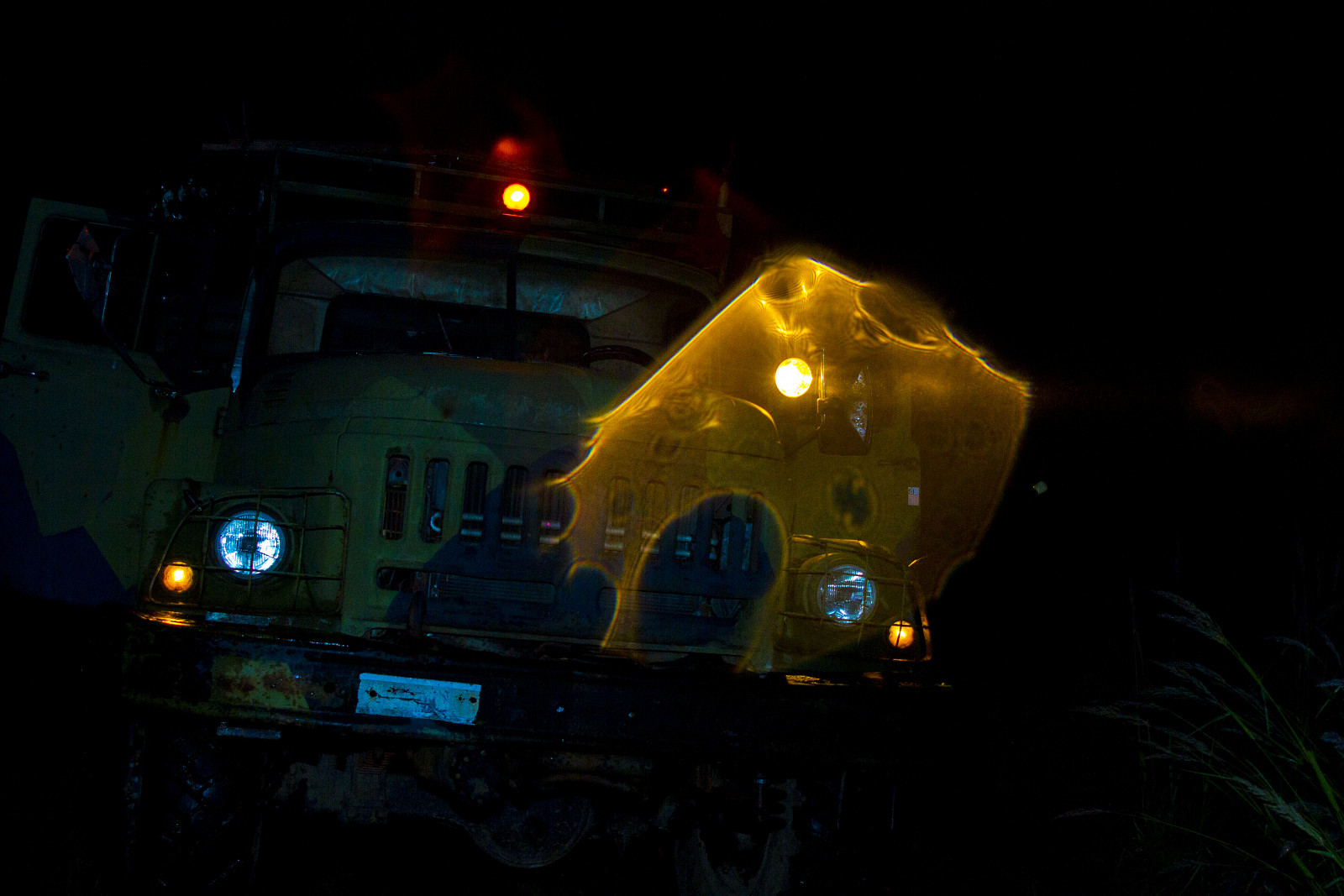 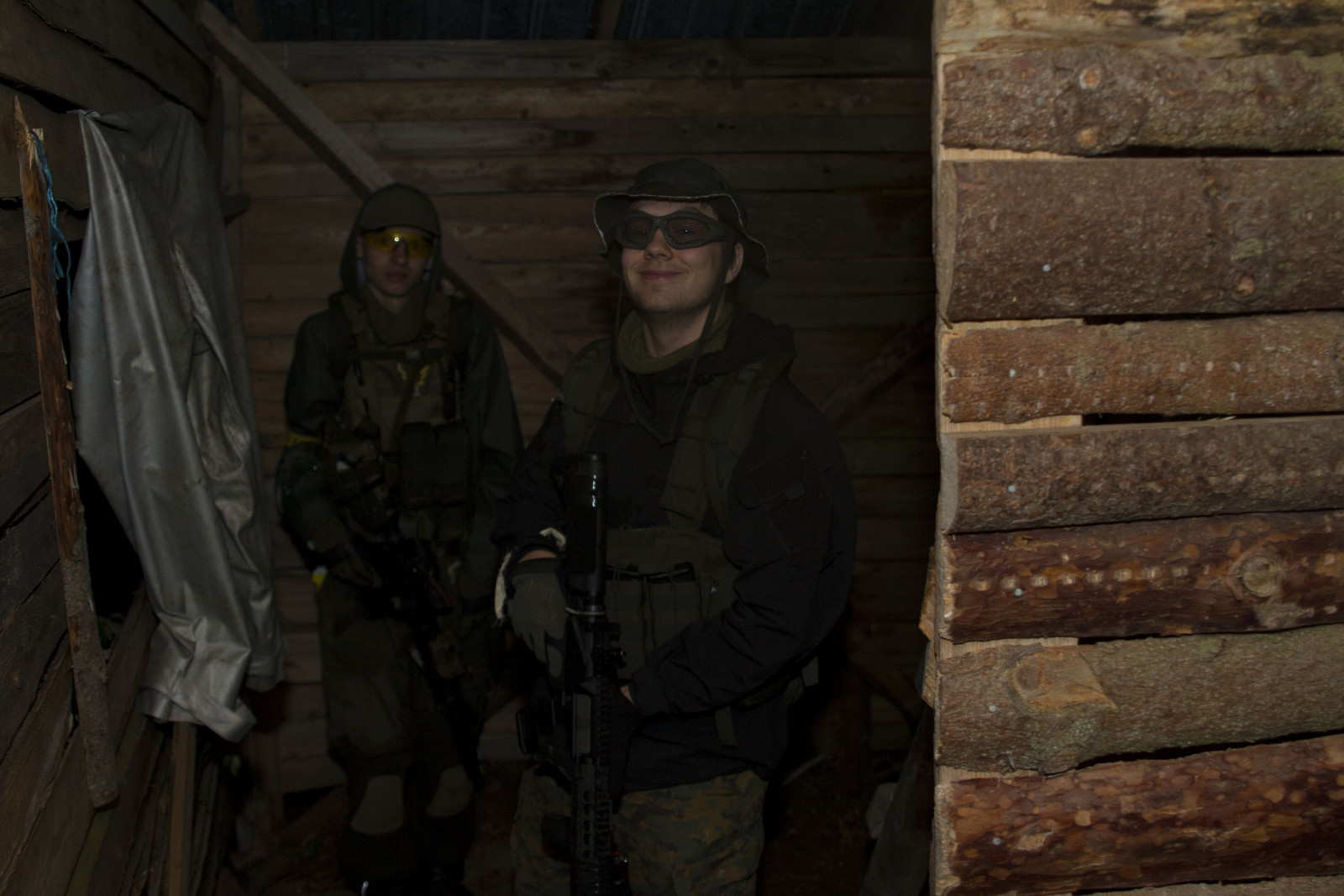