The game took the conquest game series to the next level. Our goal was to make this game the biggest conquest event to date. There were two factions in the game, each with their own base in the area. The game area of the Conquest 10 event was the Padasjoki training area managed by the Finnish Defense Forces.

As in the previous Conquest games, the purpose of this game was to capture and hold the “tickets” or ticket boxes placed in the game area. The ticket boxes were also connected to the status system used in previous conquest games.

In addition to capturing and possessing ticket points, the game also offered other tasks to the parties, which were notified to the parties using the same status system.

We also got Atom Airsoft, Proairsoft, Milgear, Tradesoft and Gunfire as partners of our event.

When organizing Conquest 10, our idea was to test a lot of mechanics and models related to the upcoming TSTOS Parola. In particular, the Status.ehasa.org system had been updated with the gps-location features. 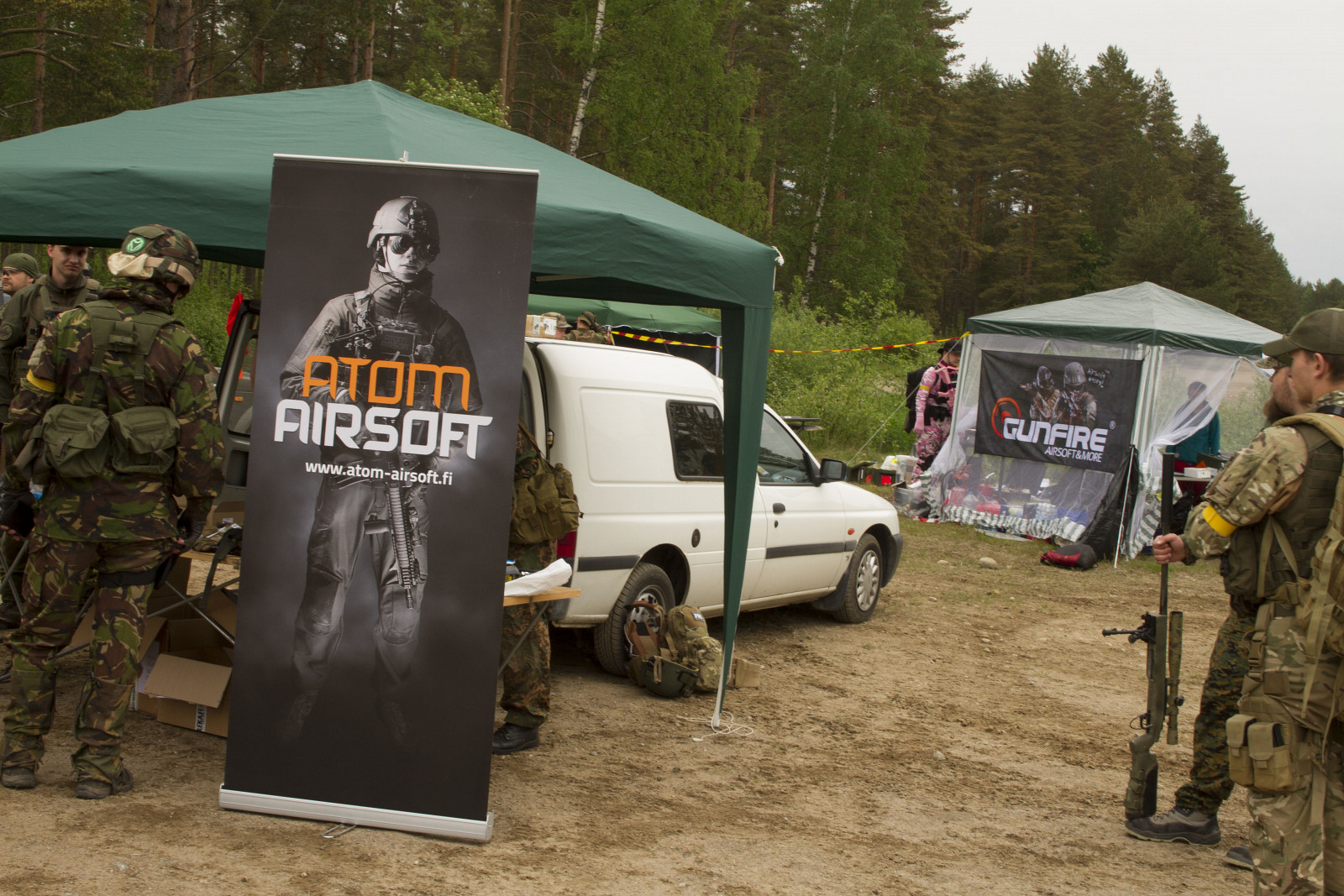 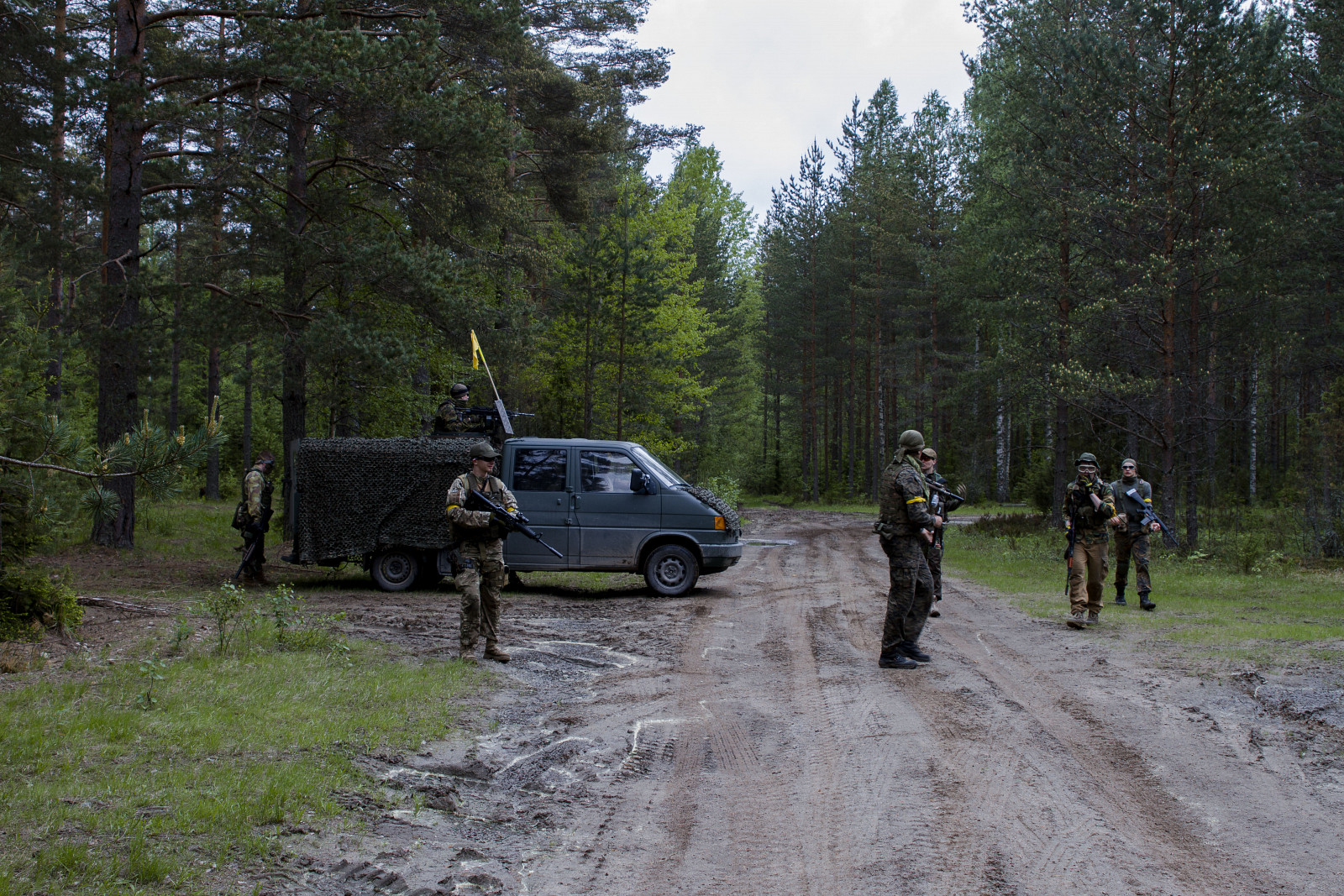 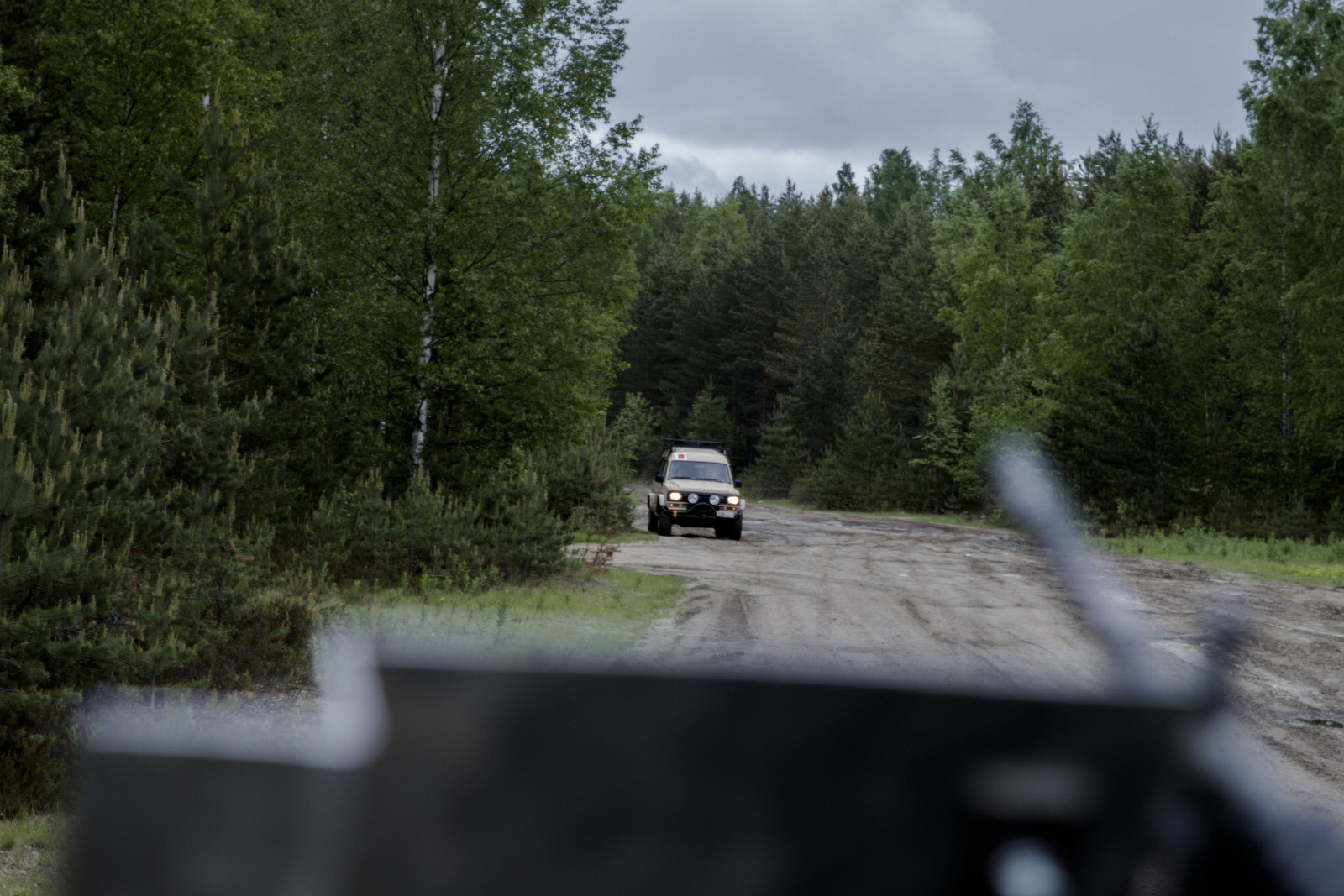 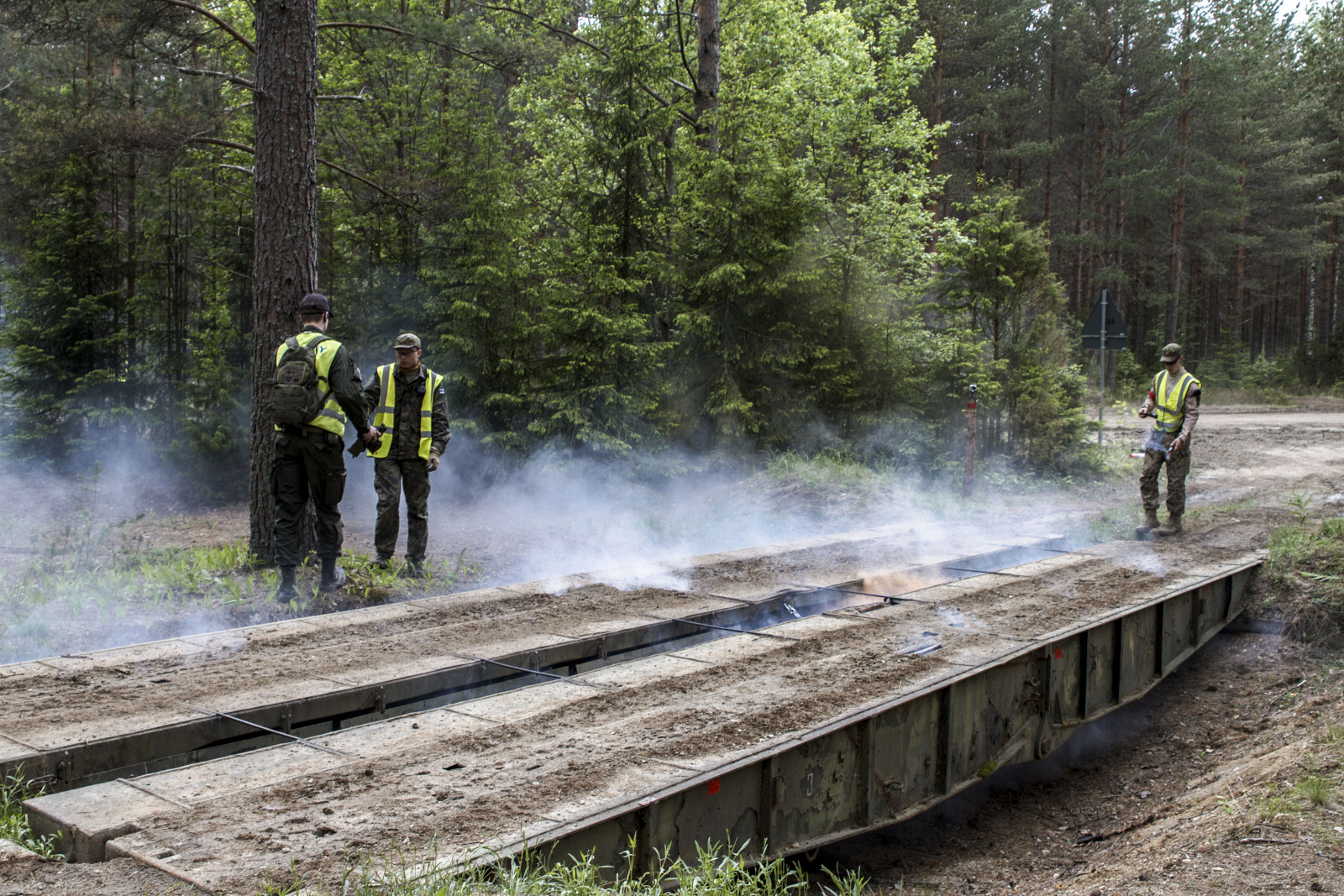 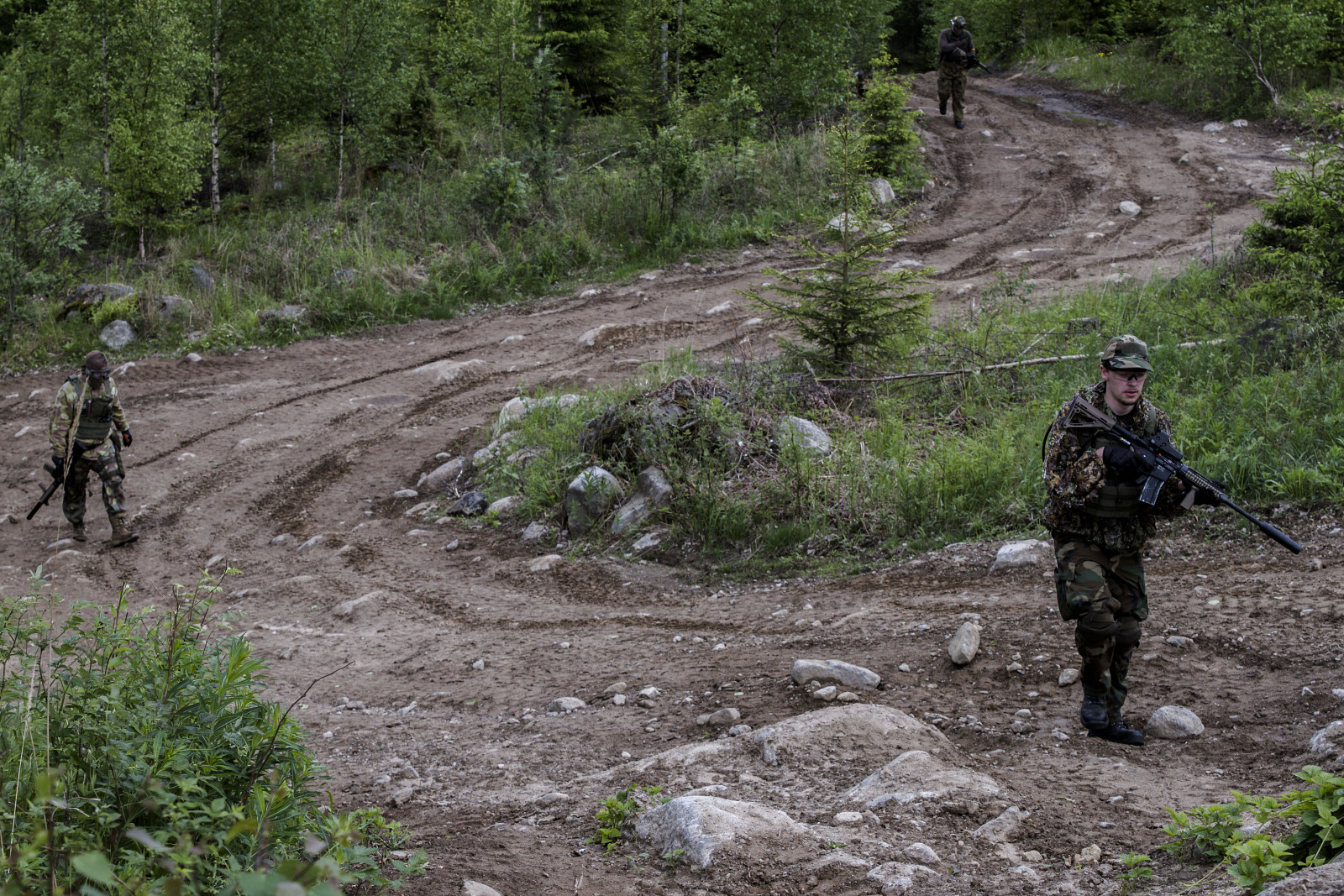