The two-day milsim event organized in the training area of Ilveskallio combined the best aspects of milsim, the fast pace of casual games and the guaranteed amount of action!

Op. Ilveskallio was a new kind of milsim-style concept that consisted of several small pre-planned, fast-paced scenarios. Our aim was to produce as many missions as possible. The scenarios were enlivened by the BMP-1 assault vehicle, various other game vehicles and pyrotechnics.

The short scenarios kept the game constantly fast-paced and interesting. The role of individual fighters had been increased and more effort had been put into the versatile tasks assigned to groups. 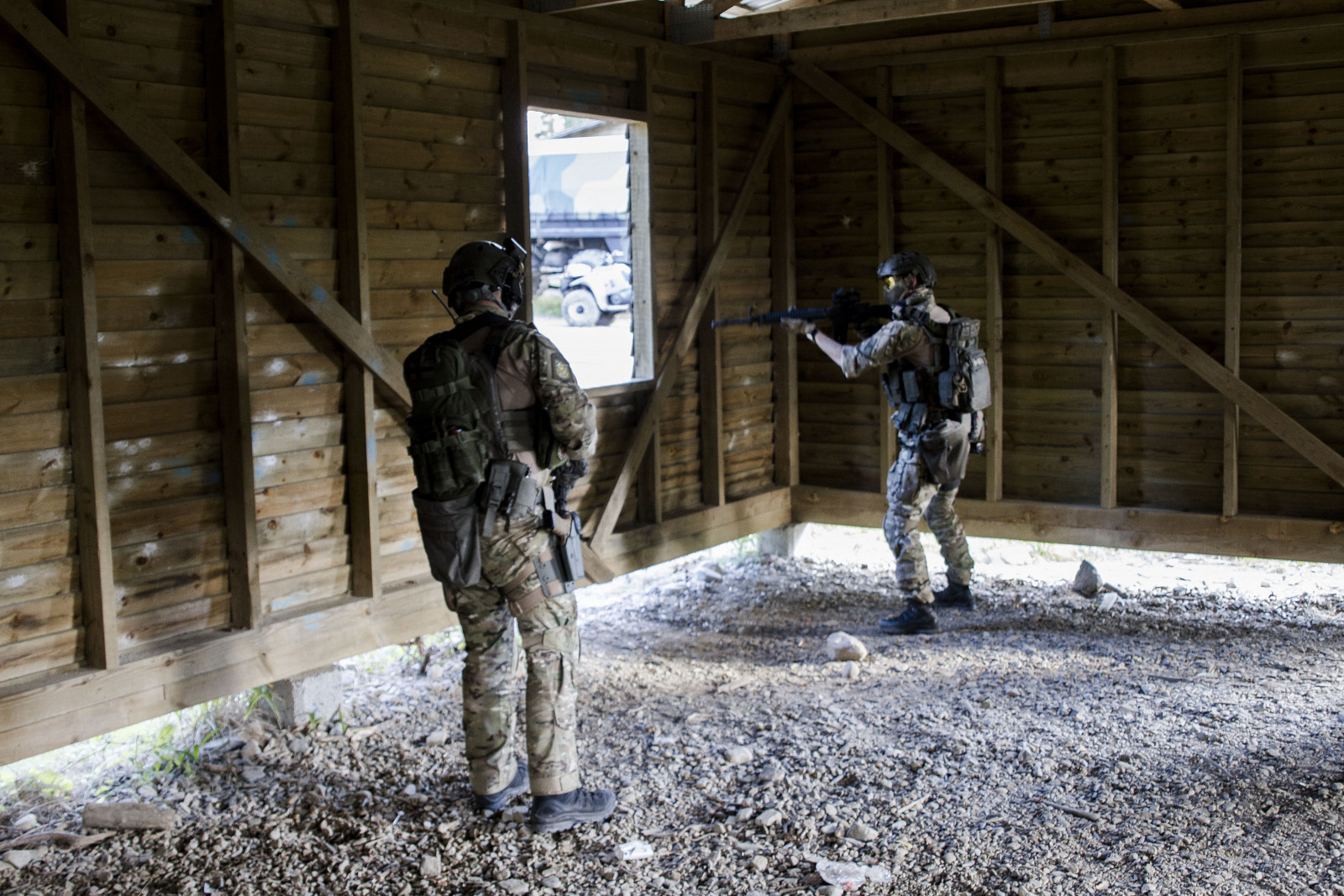 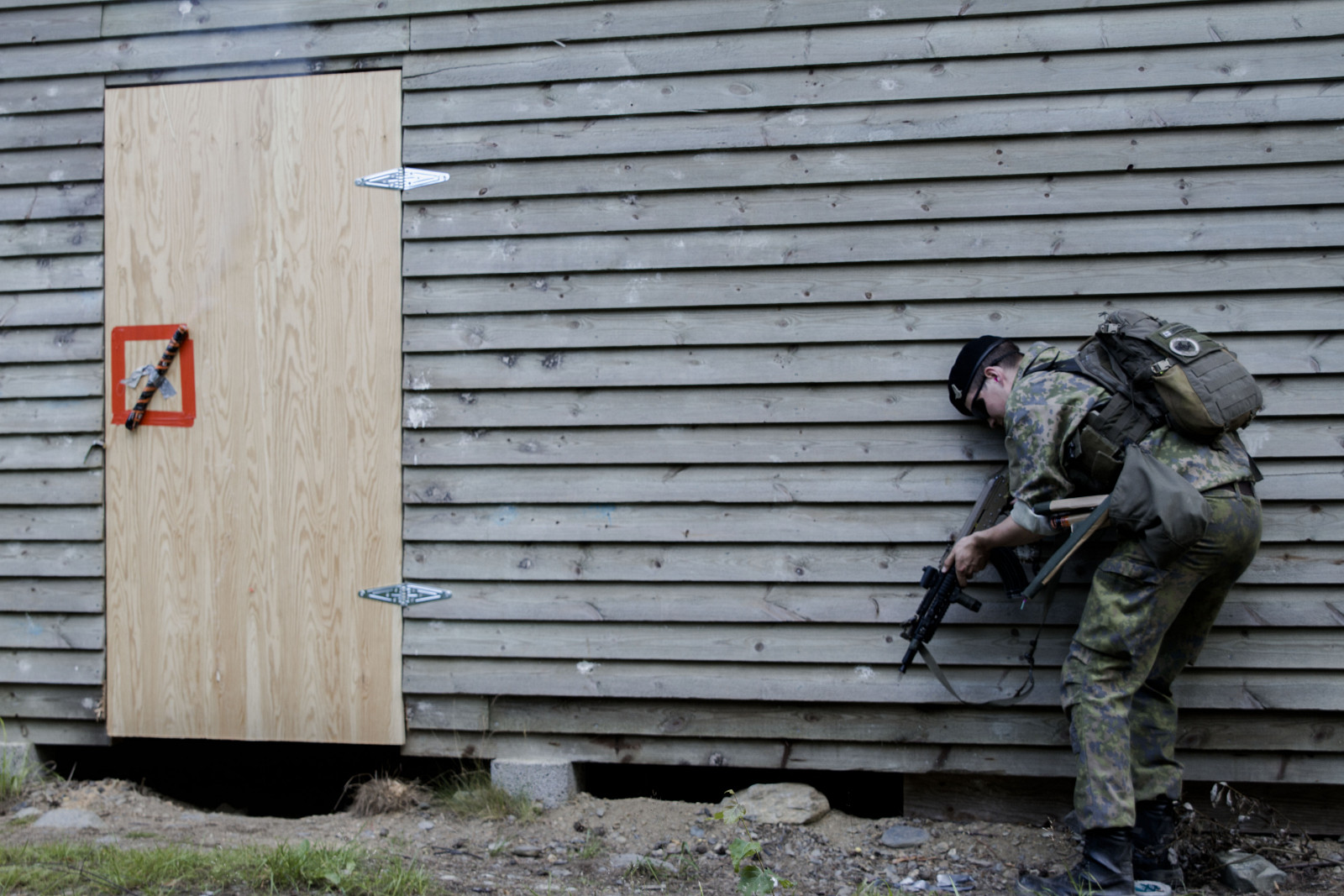 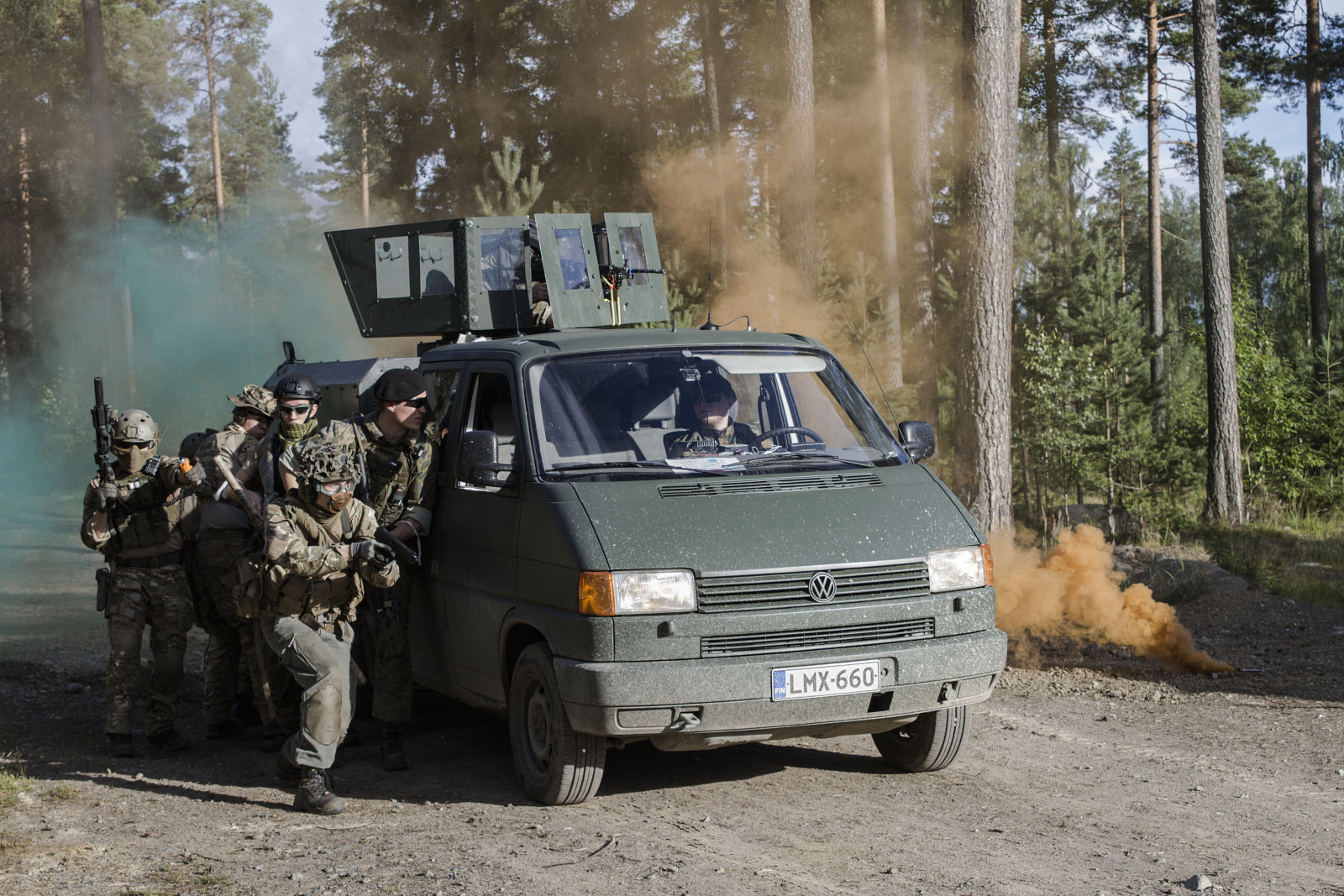 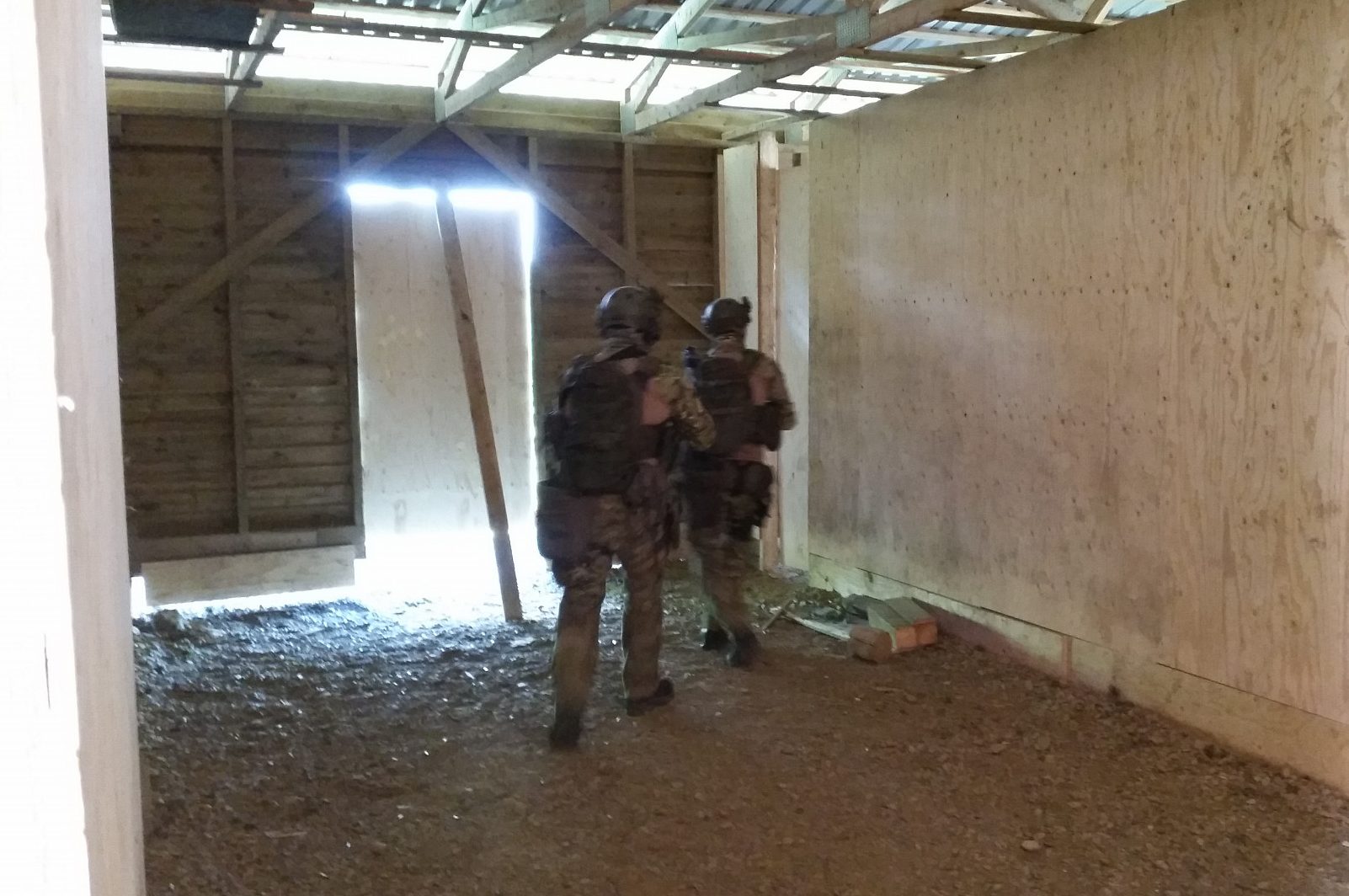 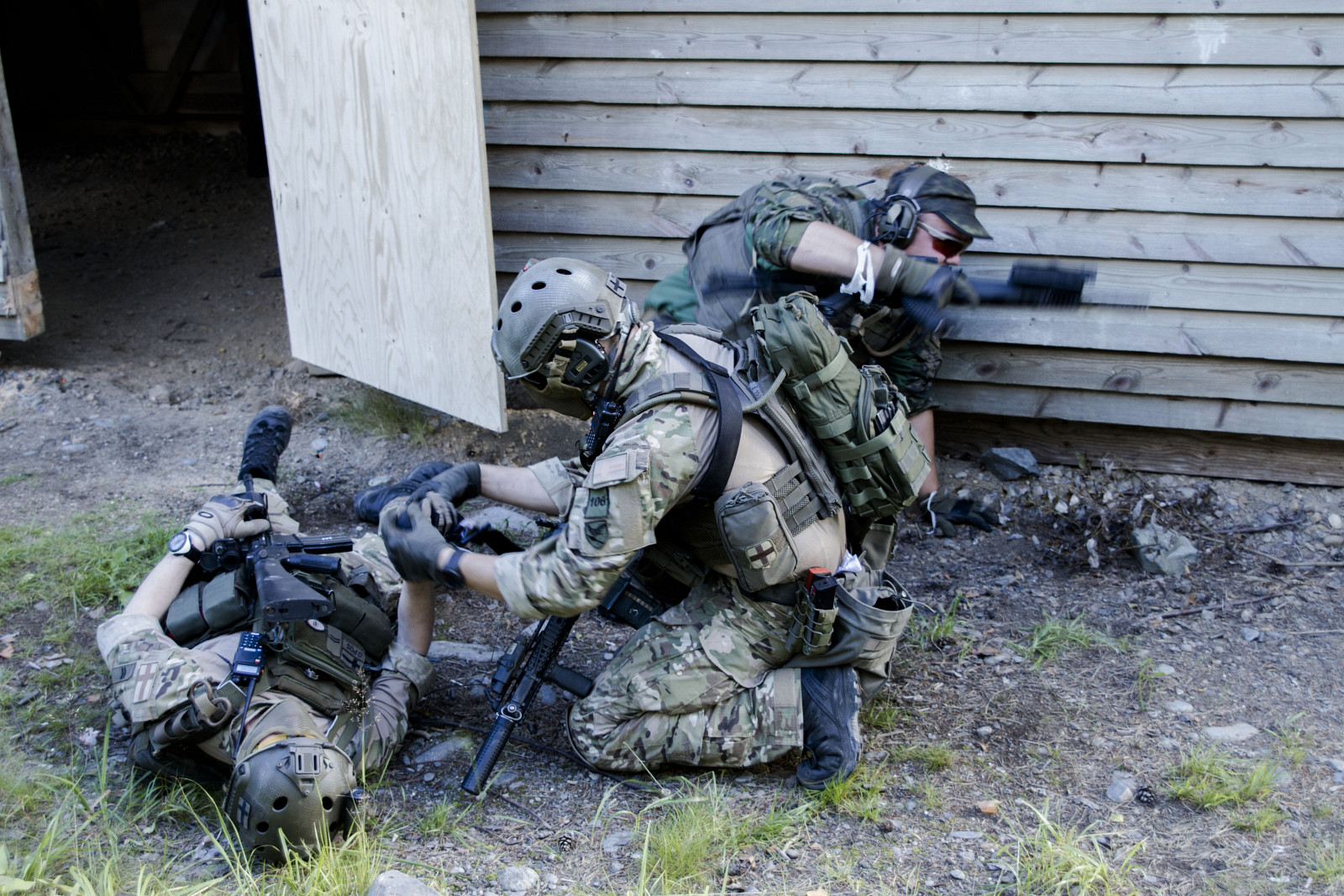 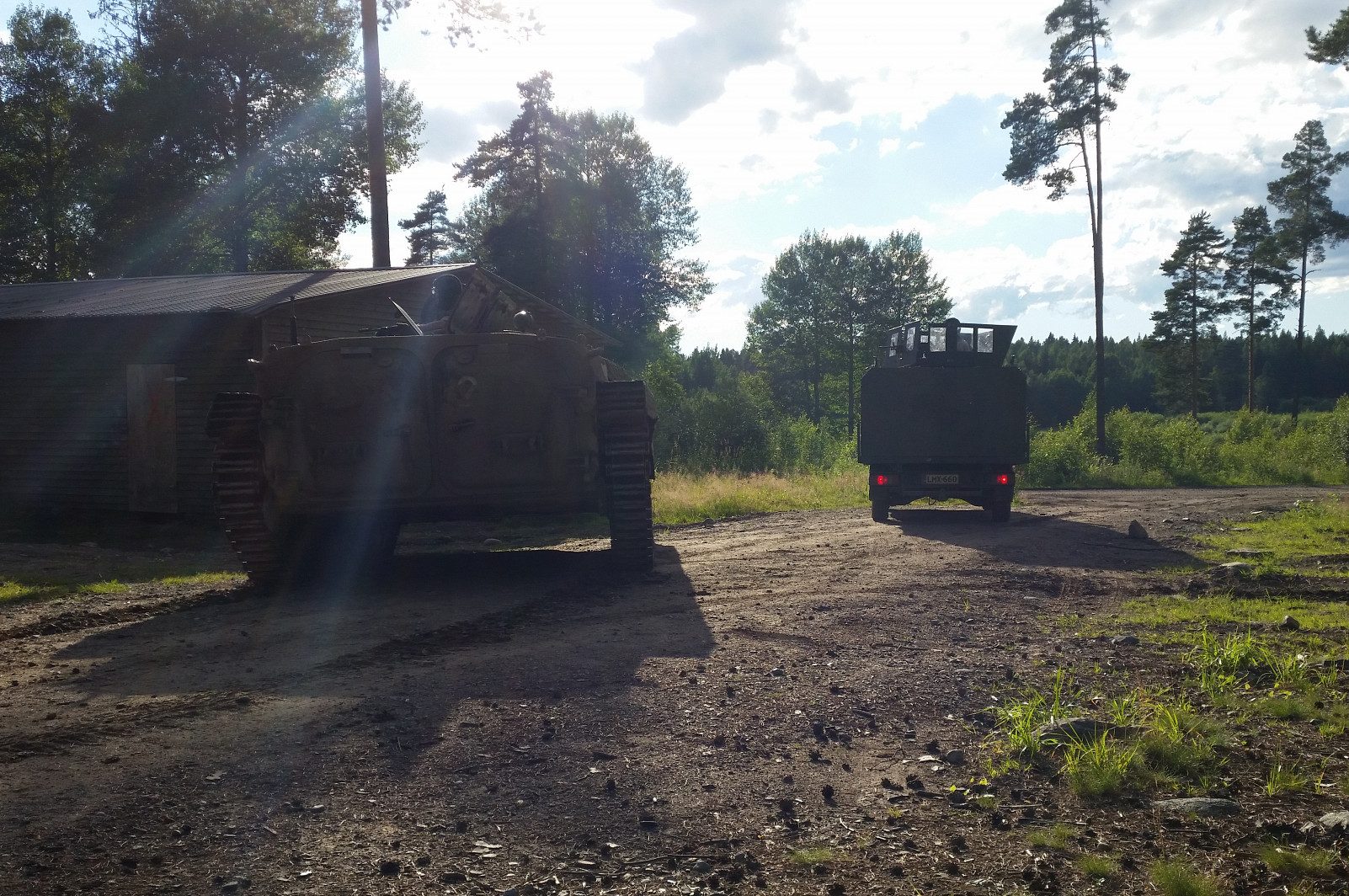