Conquest 12 was organized again at the Finnish Defense Forces training area in Padasjoki. The versatility of the area and the roads made it possible to use different kind vehicles in game.

Conquest 12 has been Ehasa’s biggest Conquest event. The number of participants was exactly 650. Players were served by Ehasa’s bbq in the area, and our partners Atom Airsoft and Tradesoft had also their tent stores open.

We had also acquired a BMP-1 armored vehicle for players to ride on.

In the event, the factions took over and held capture points. The factions had also different tasks during the event. Points were accumulated from tasks and capture points, which were transferred directly to Ehasa’s status system. 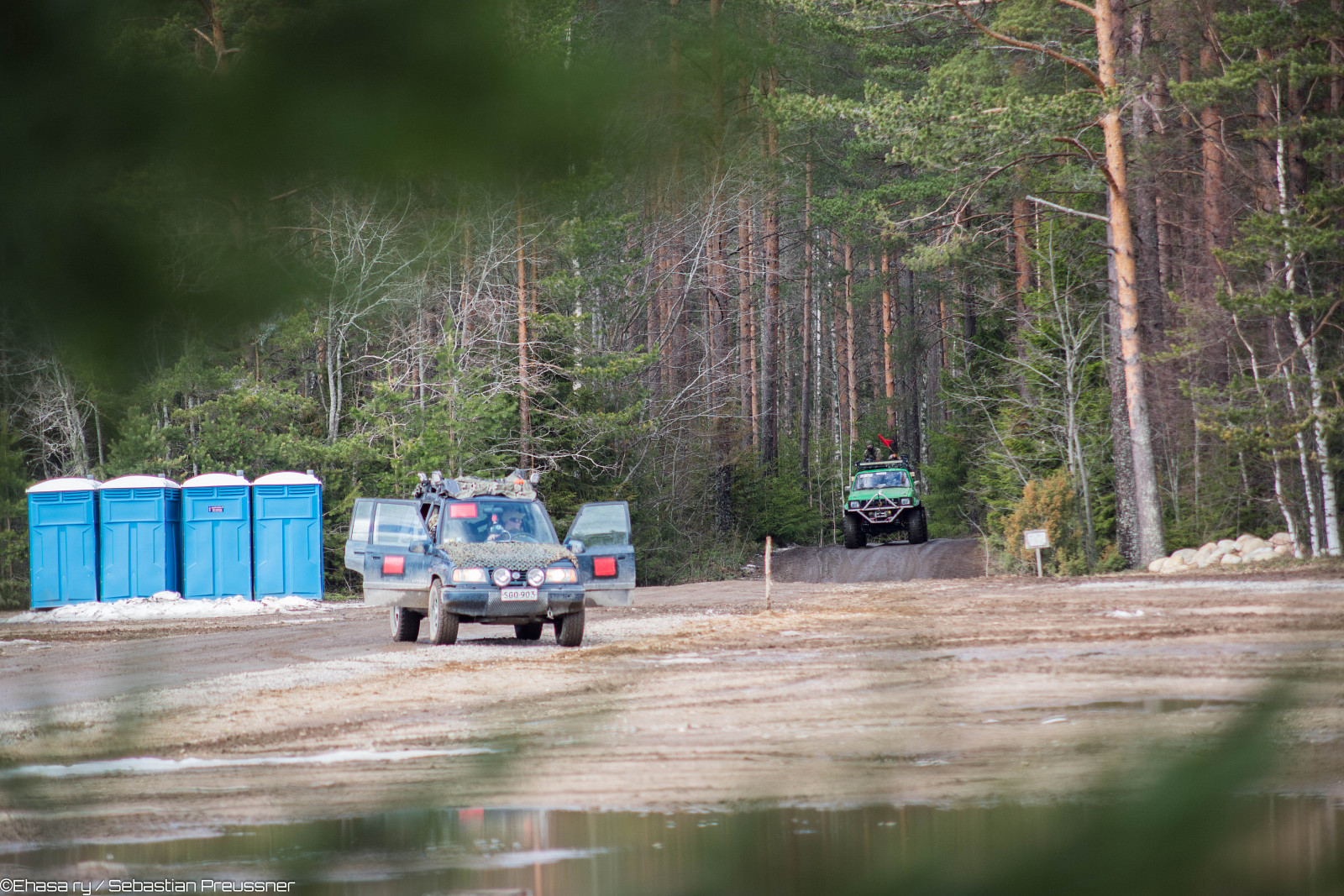 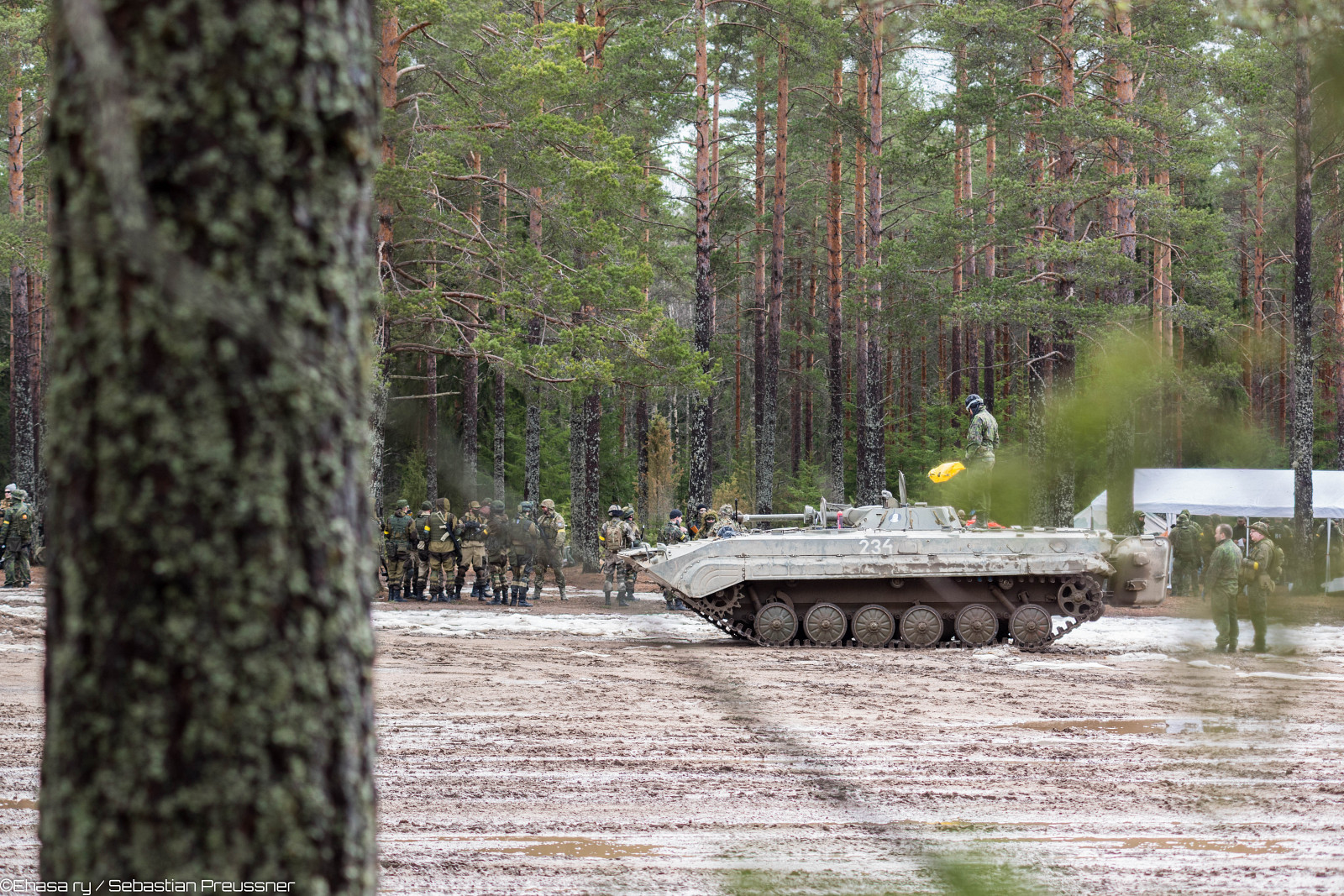 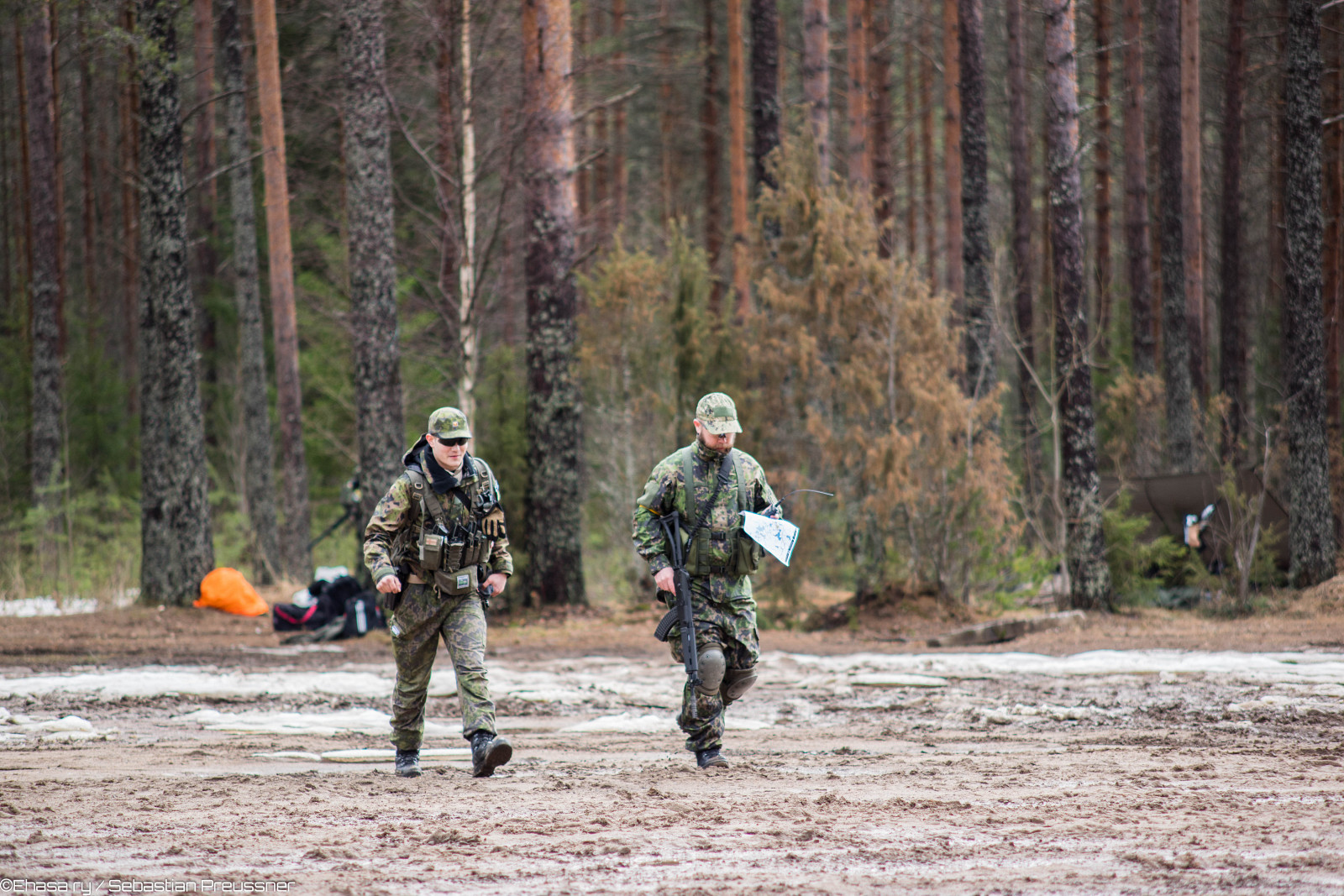 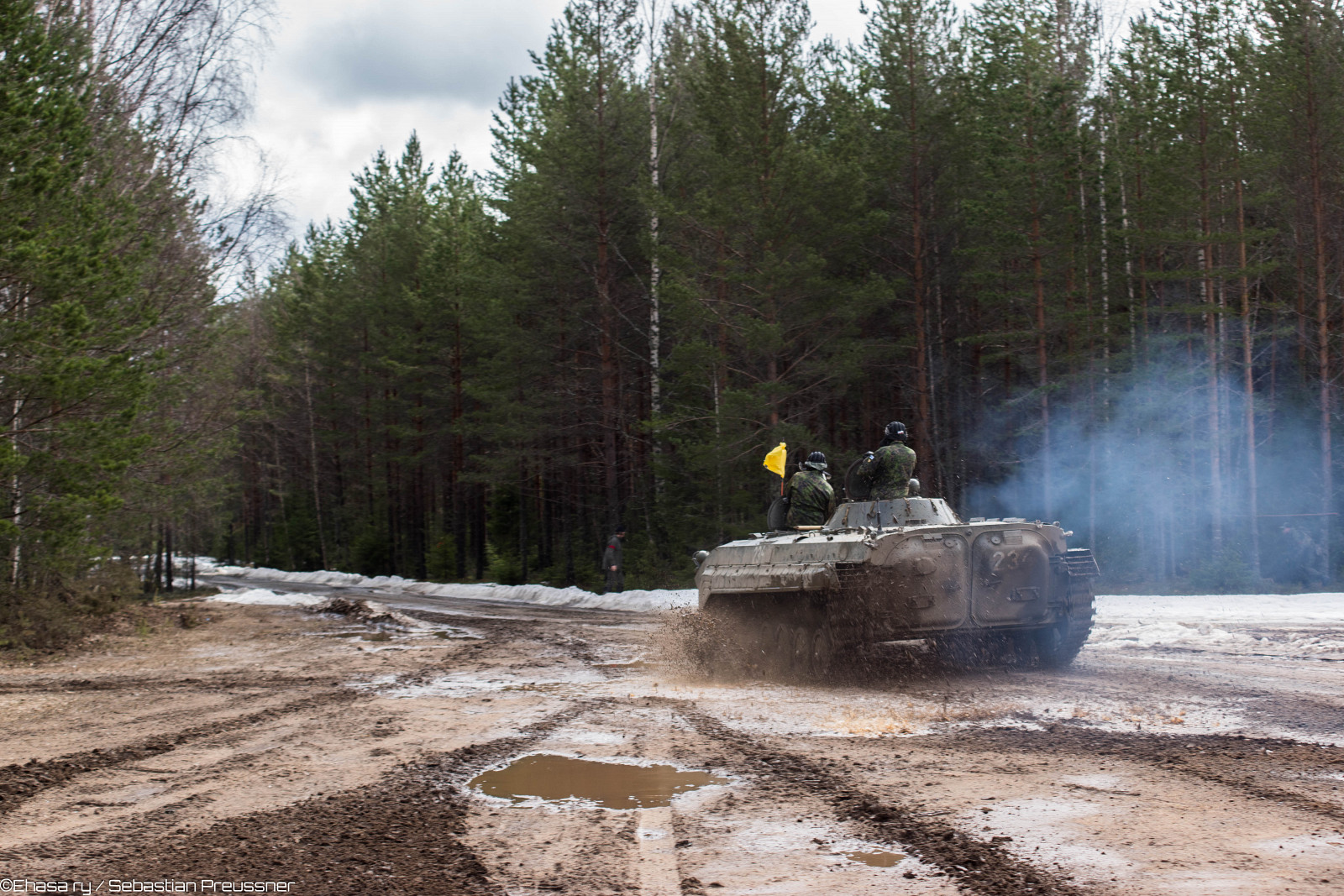 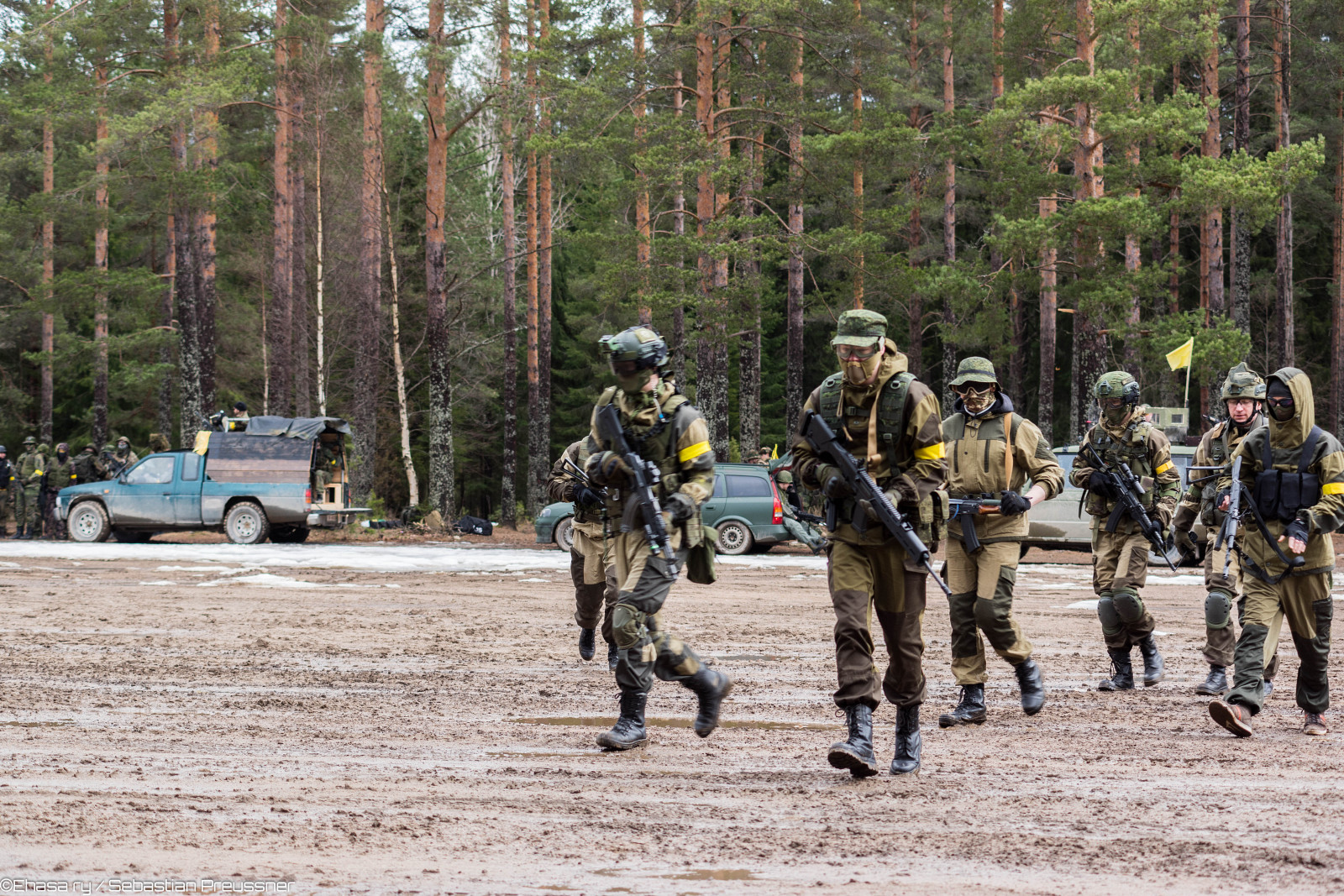 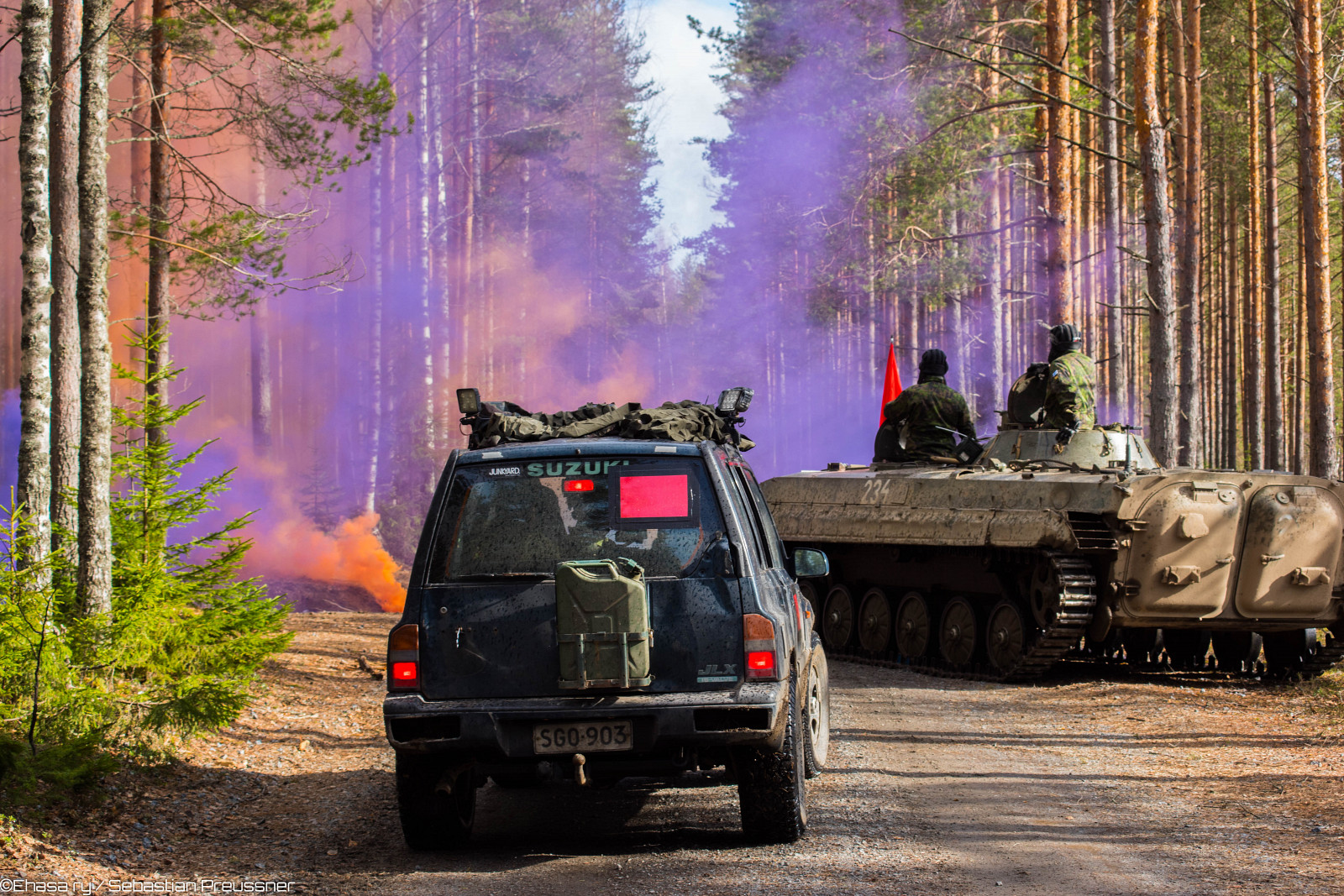