Conquest 14 was organized in the Vihtijärvi area. In terms of game mechanics, the event followed TSTOS 19 and Conquest 13 rules. We also tested some new game features that had been in development. The event was sold out, so we had to increase the number of tickets by almost a hundred.

Here is some information about the event from the website: 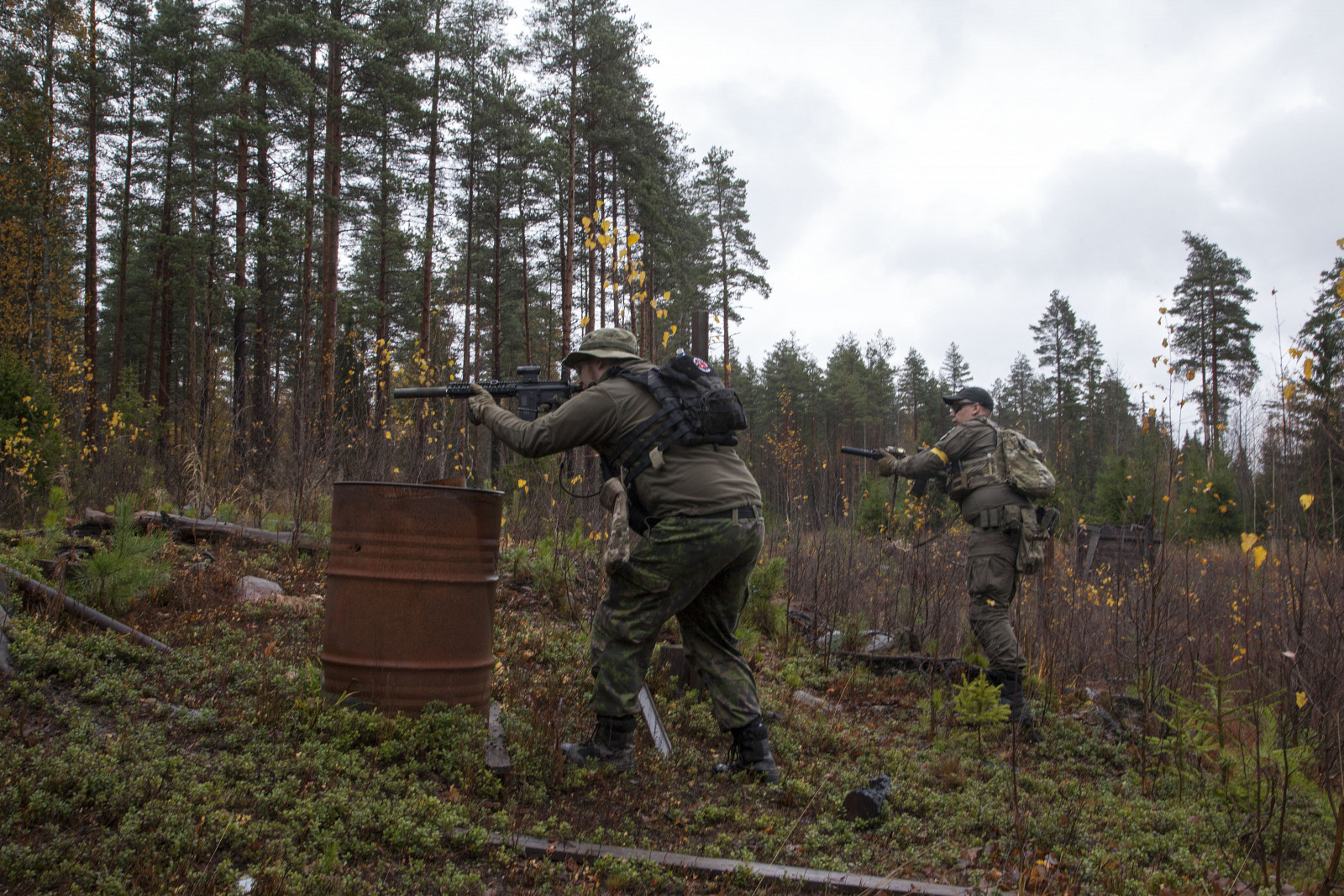 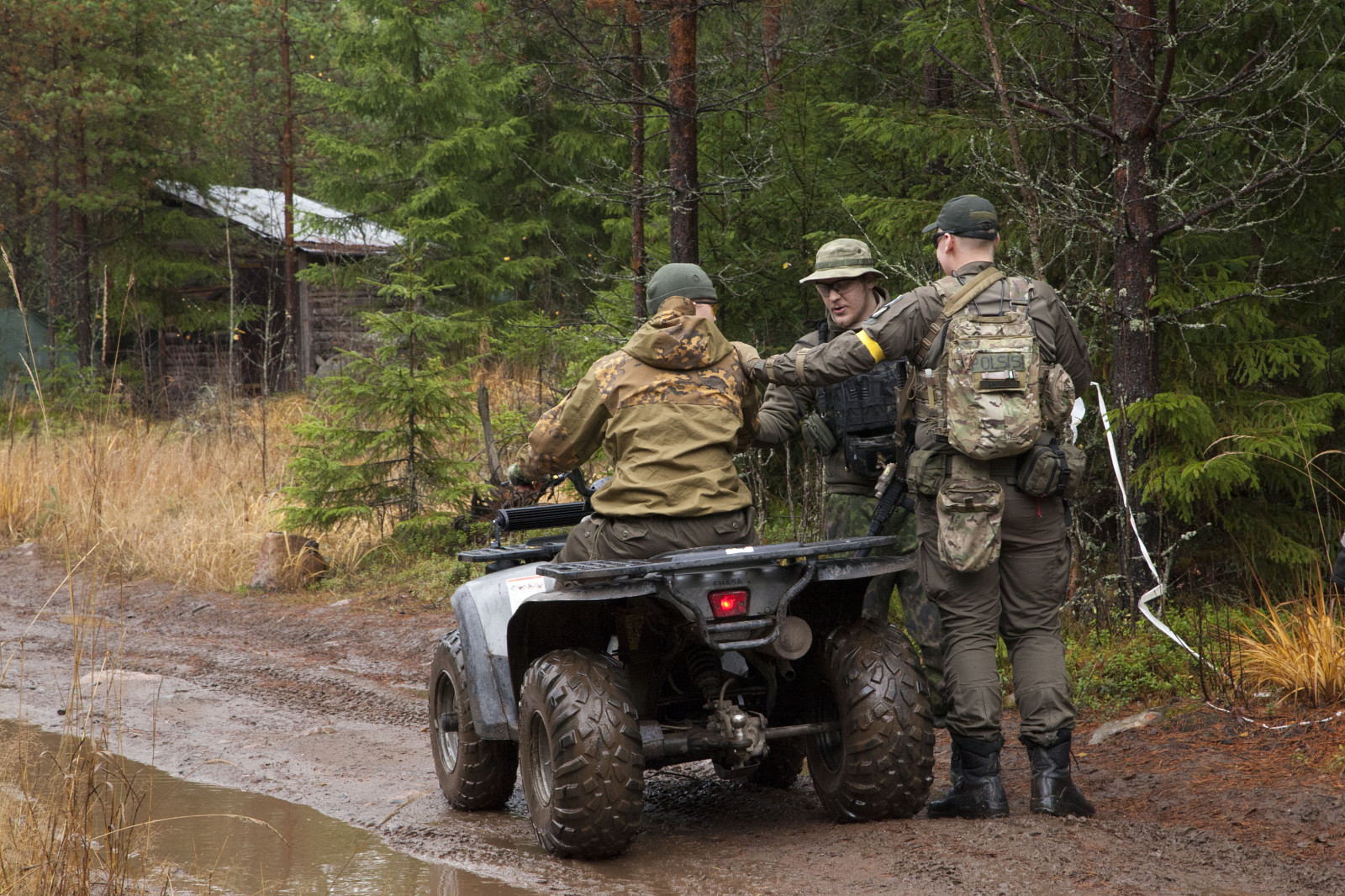 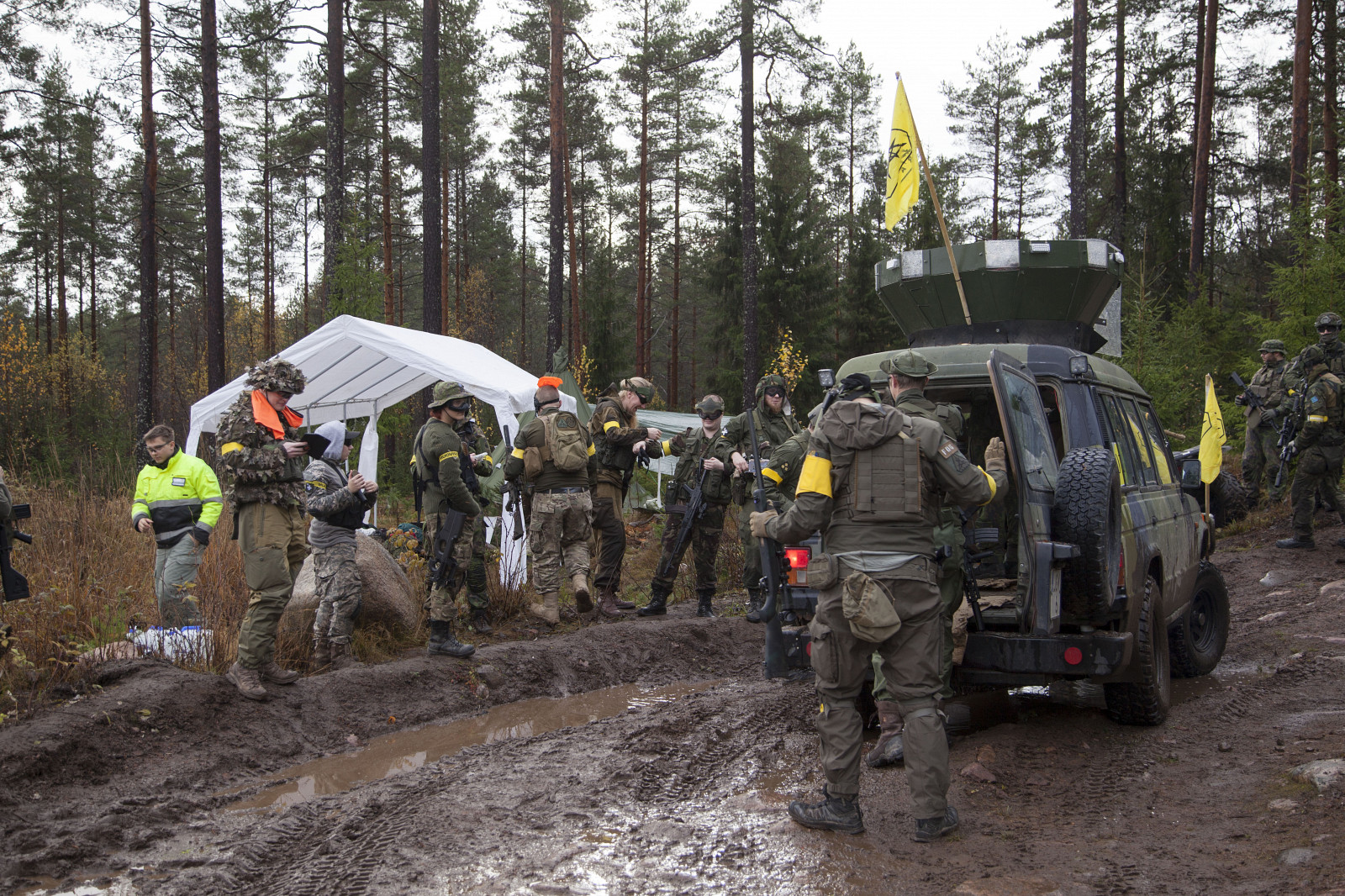 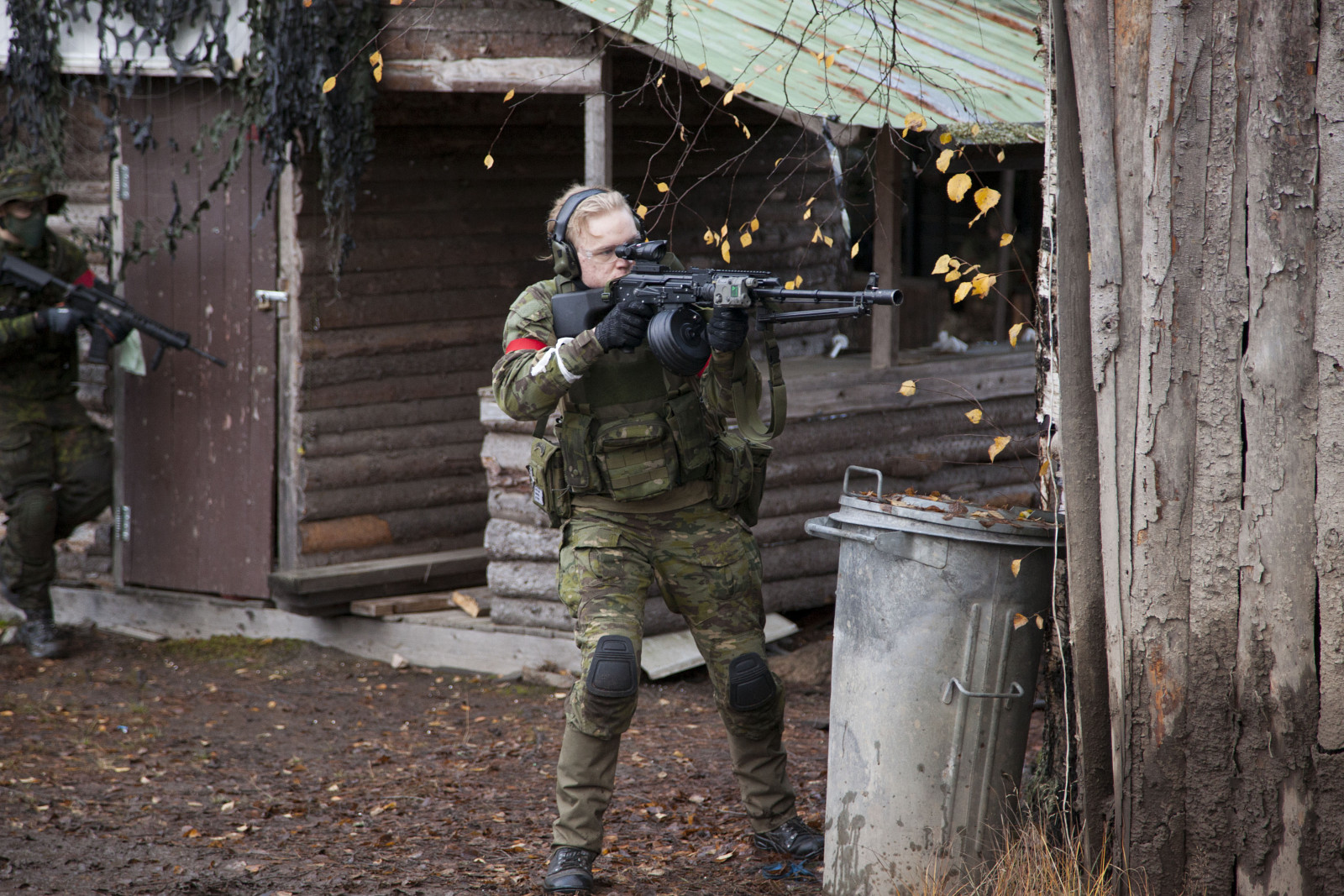 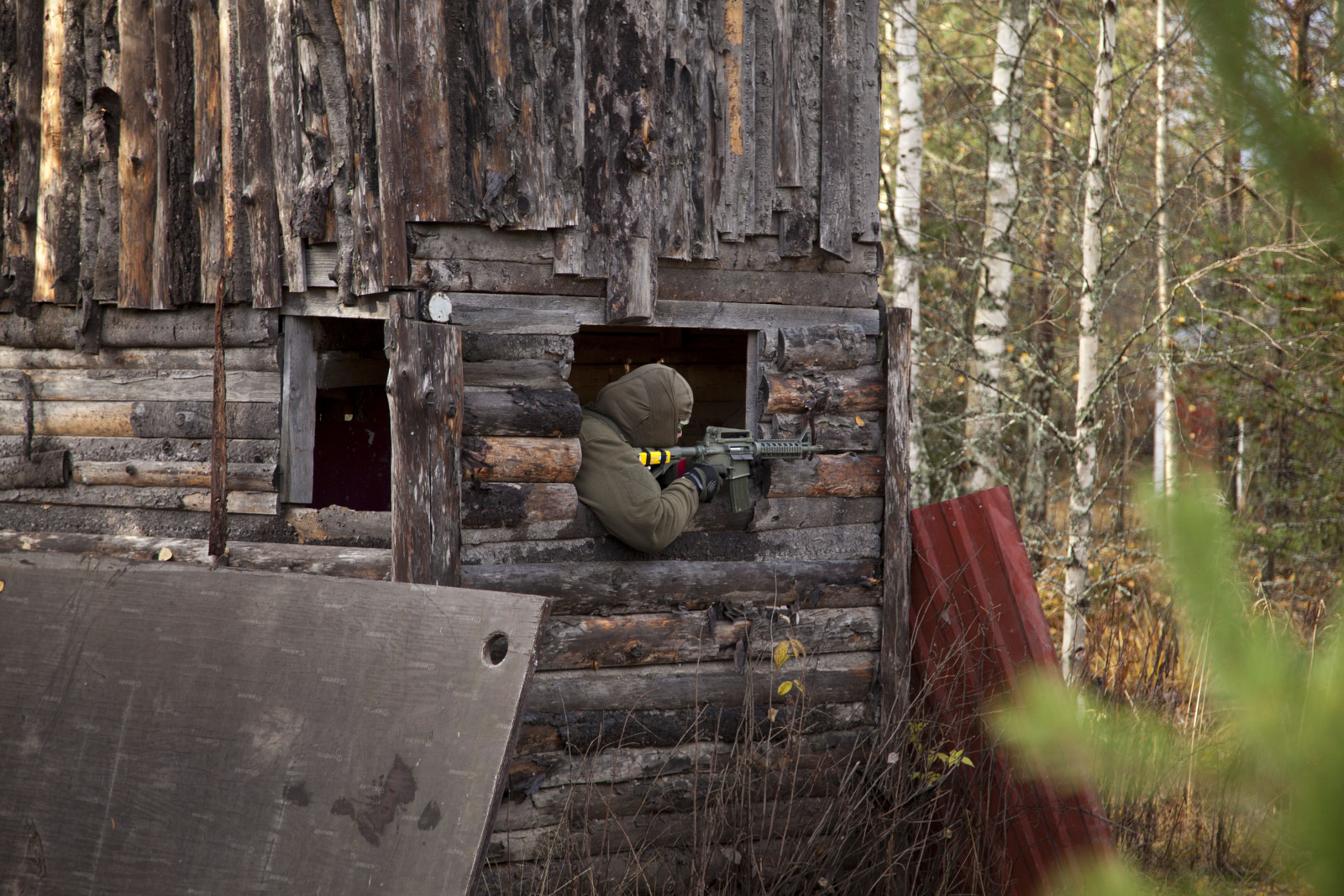 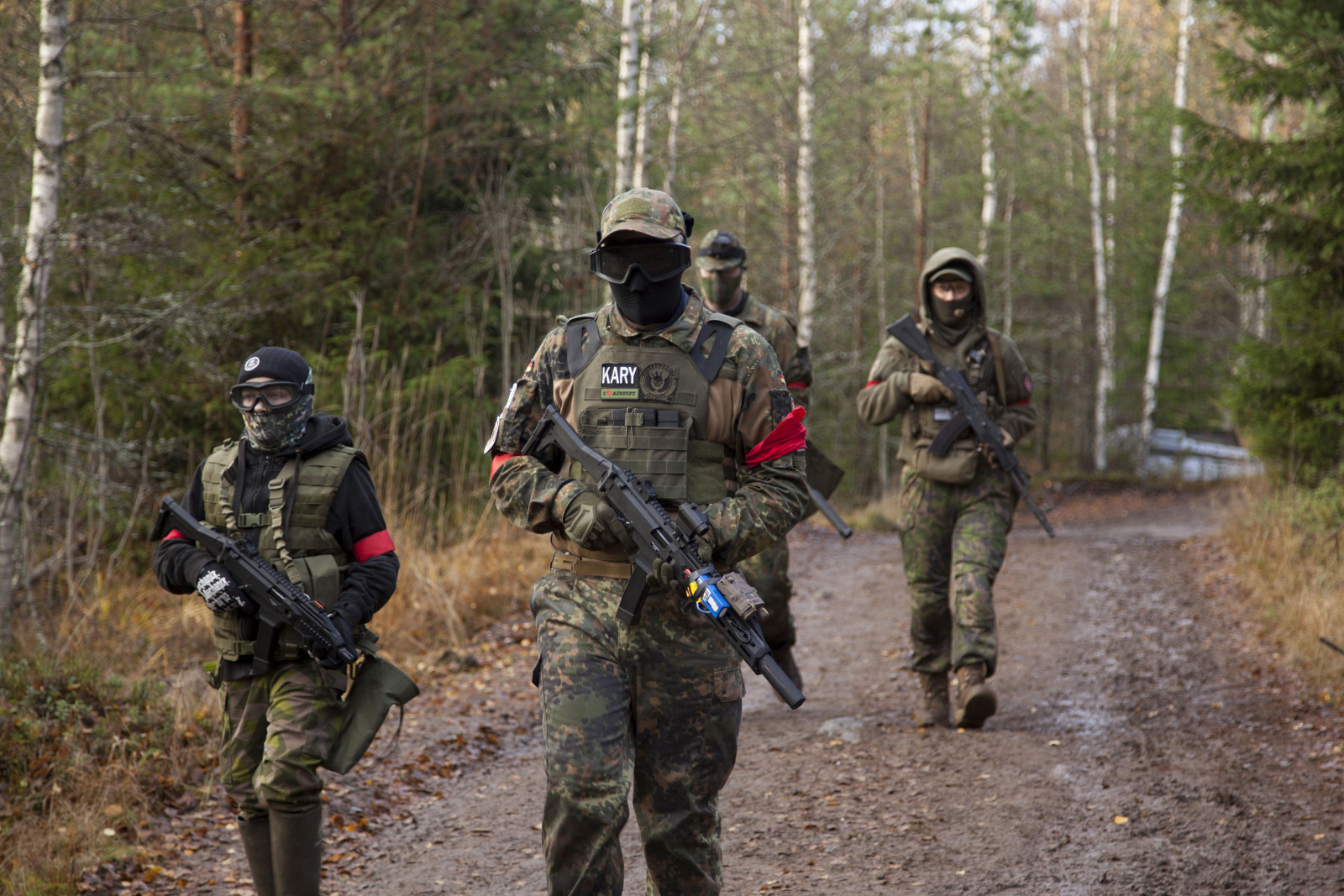