The first part of the Conquest series was organized in 2012 in Vihtijärvi. At that time, the idea of the game in all its simplicity was to pull up your own factions flag, and in practice it wasn’t changed at all in the three years since then.

As the saying goes, a rolling stone does not get mossy, which is why over the years we have tried to implement various small updates, such as the latest electronic capture system: At the flag you press the capture button, after which information about the flag capture is sent to the status system, where you can check the status of the flag with your smart phone.

The main idea of the game was to capture and hold flags. The more flags a faction had, the more/faster the faction earns points. In addition to grabbing flags, there were various tasks running randomly on the game area, which you could check on your smartphone at status.ehasa.org

Our purpose was to update the status system and at the same time add a few new features to it:

The vehicles in game could be destroyed with a spring-loaded paintball gun. 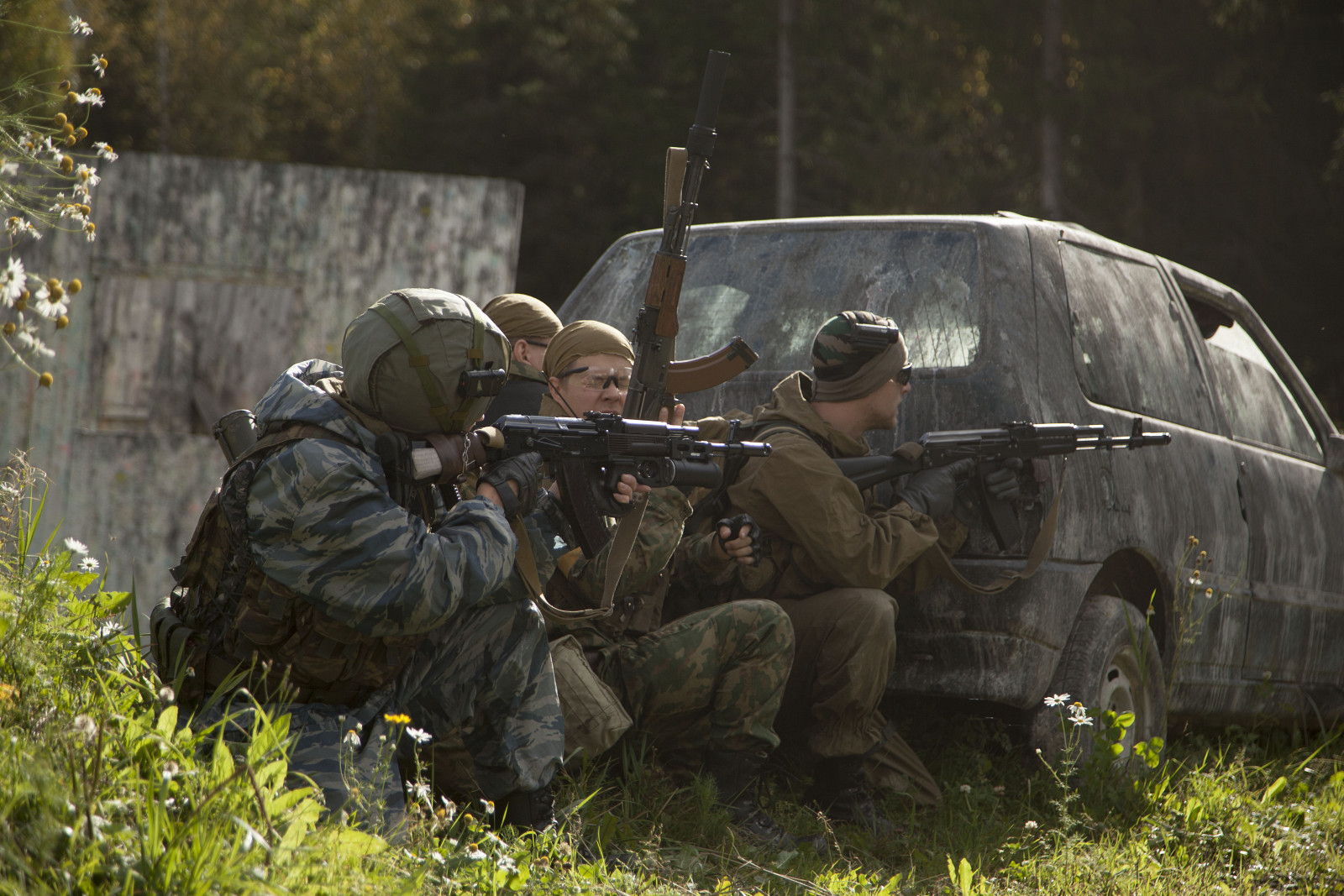 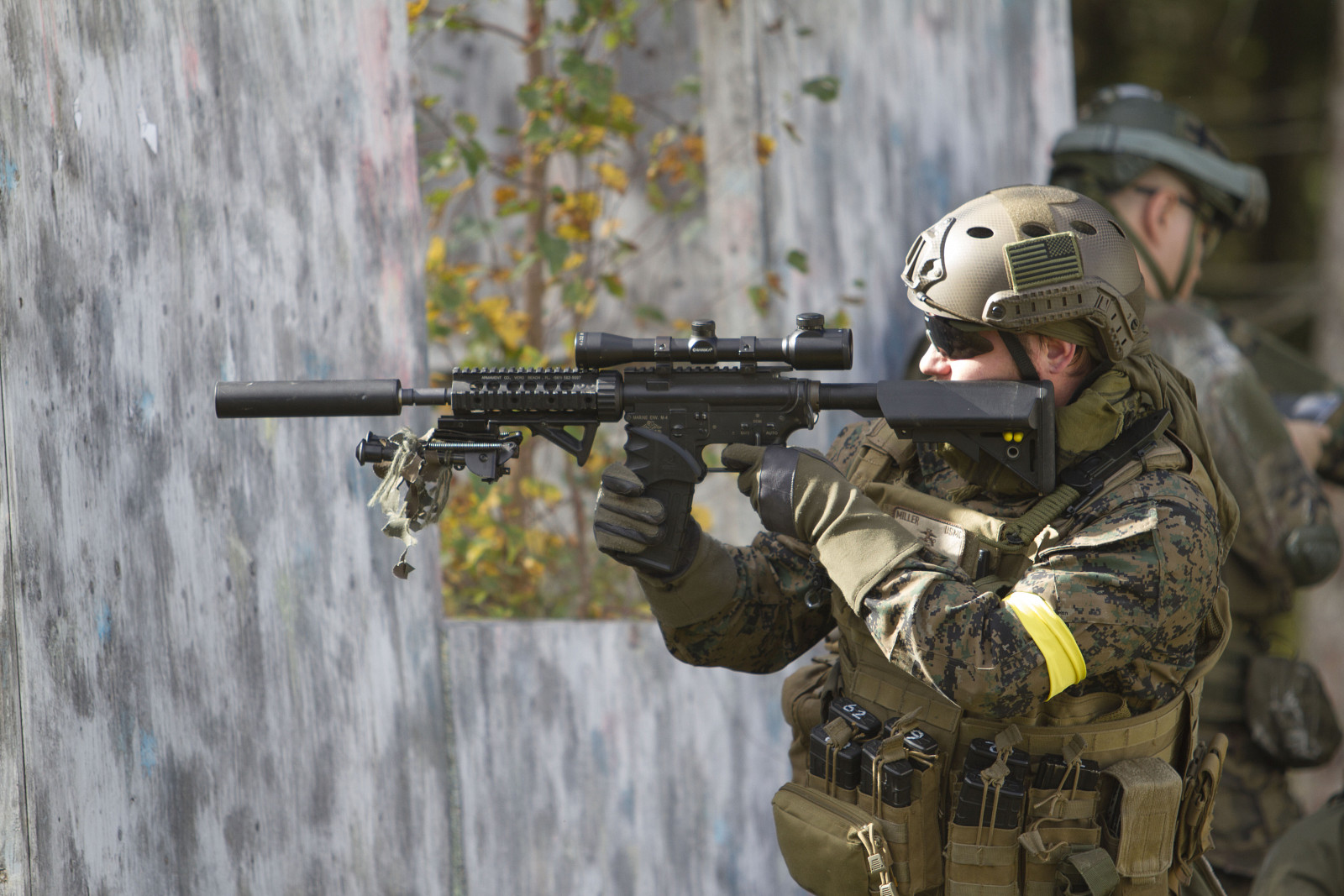 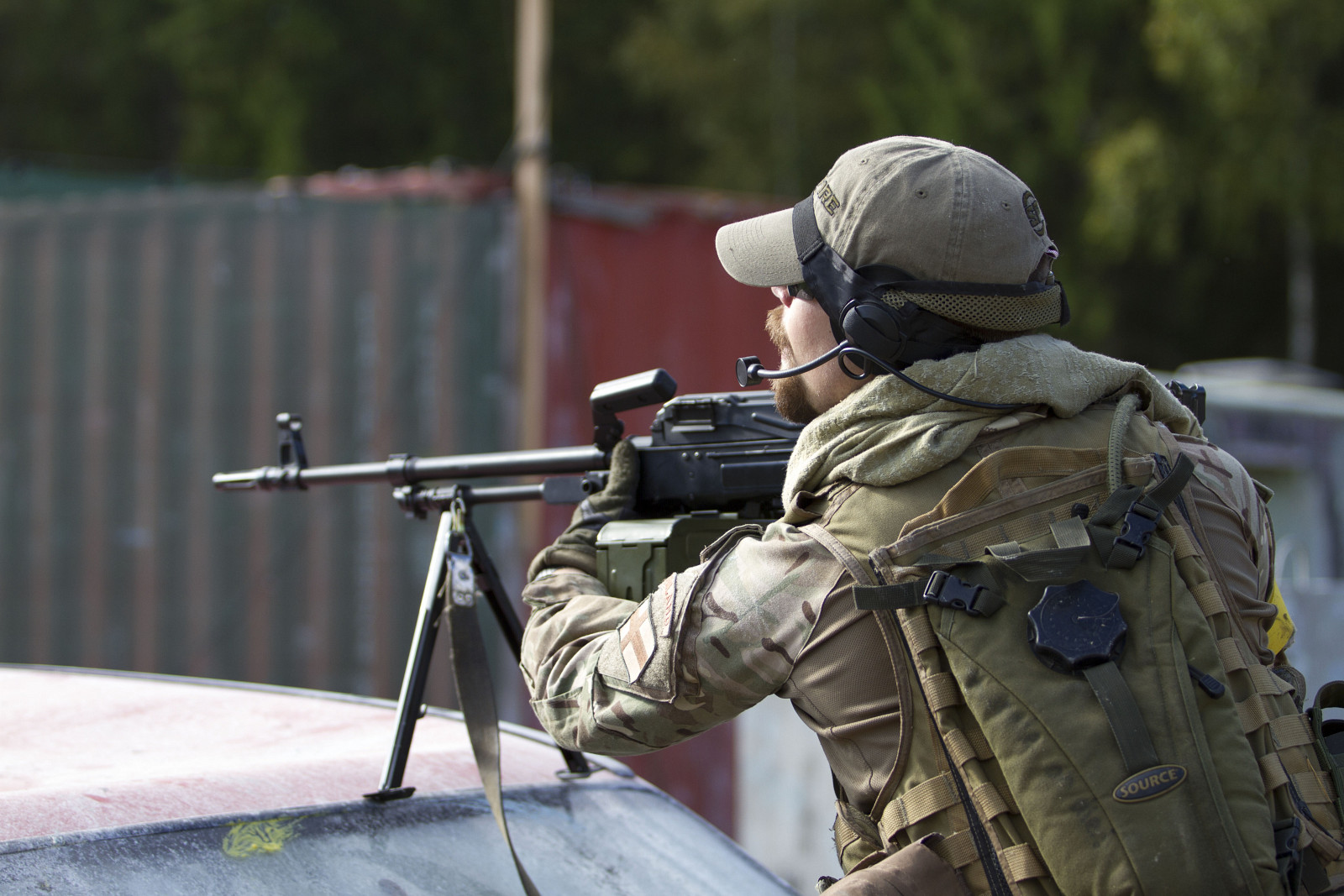 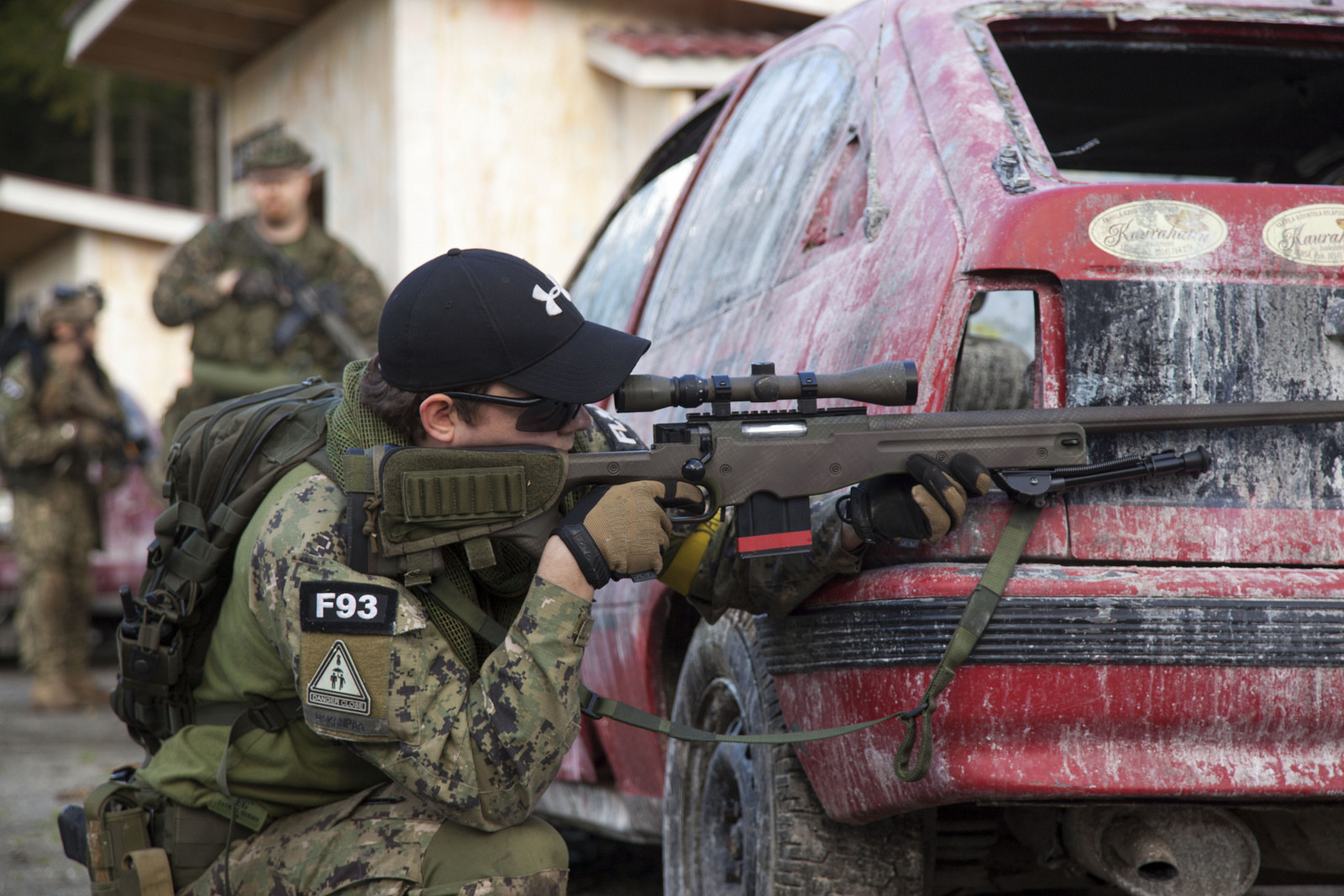 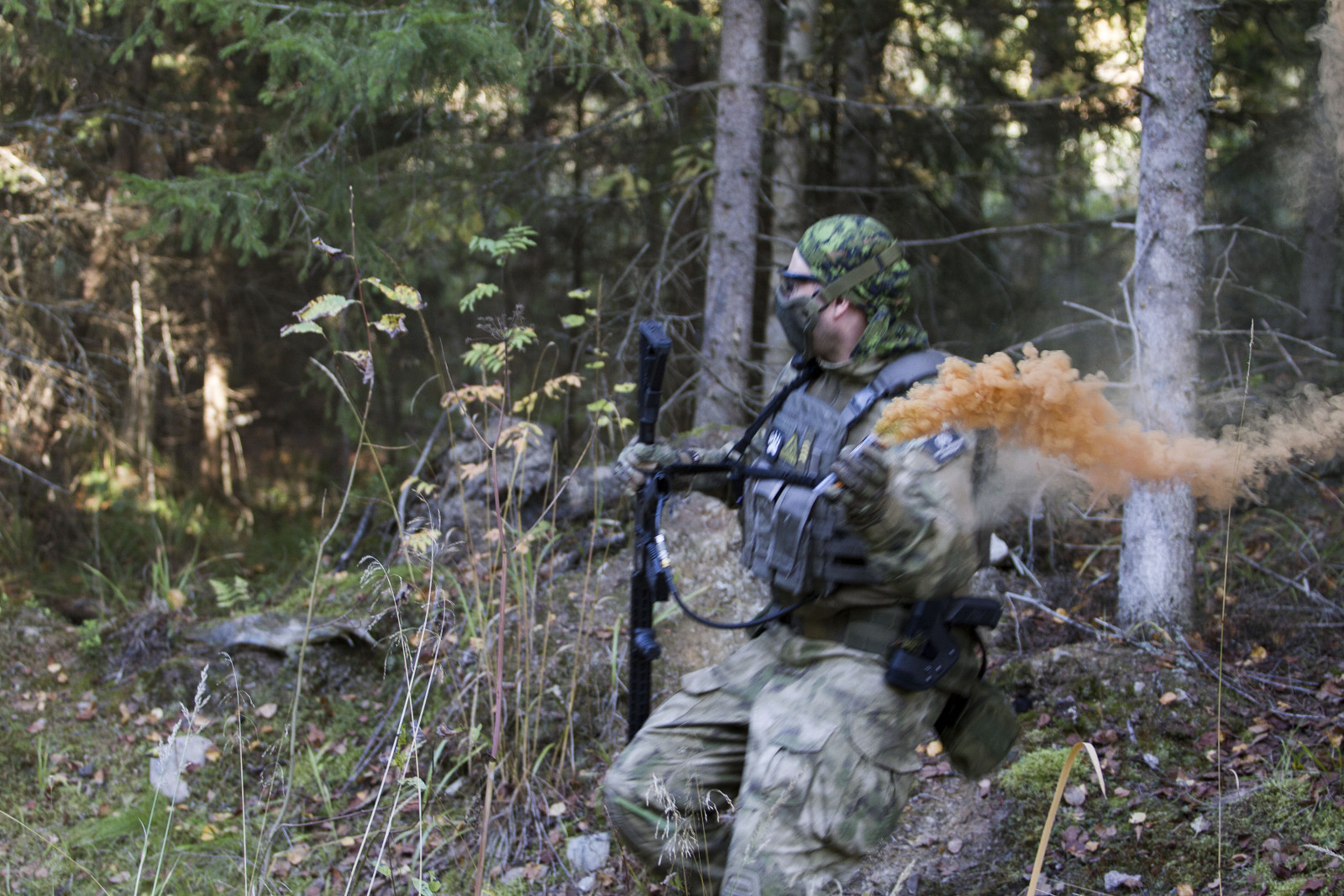 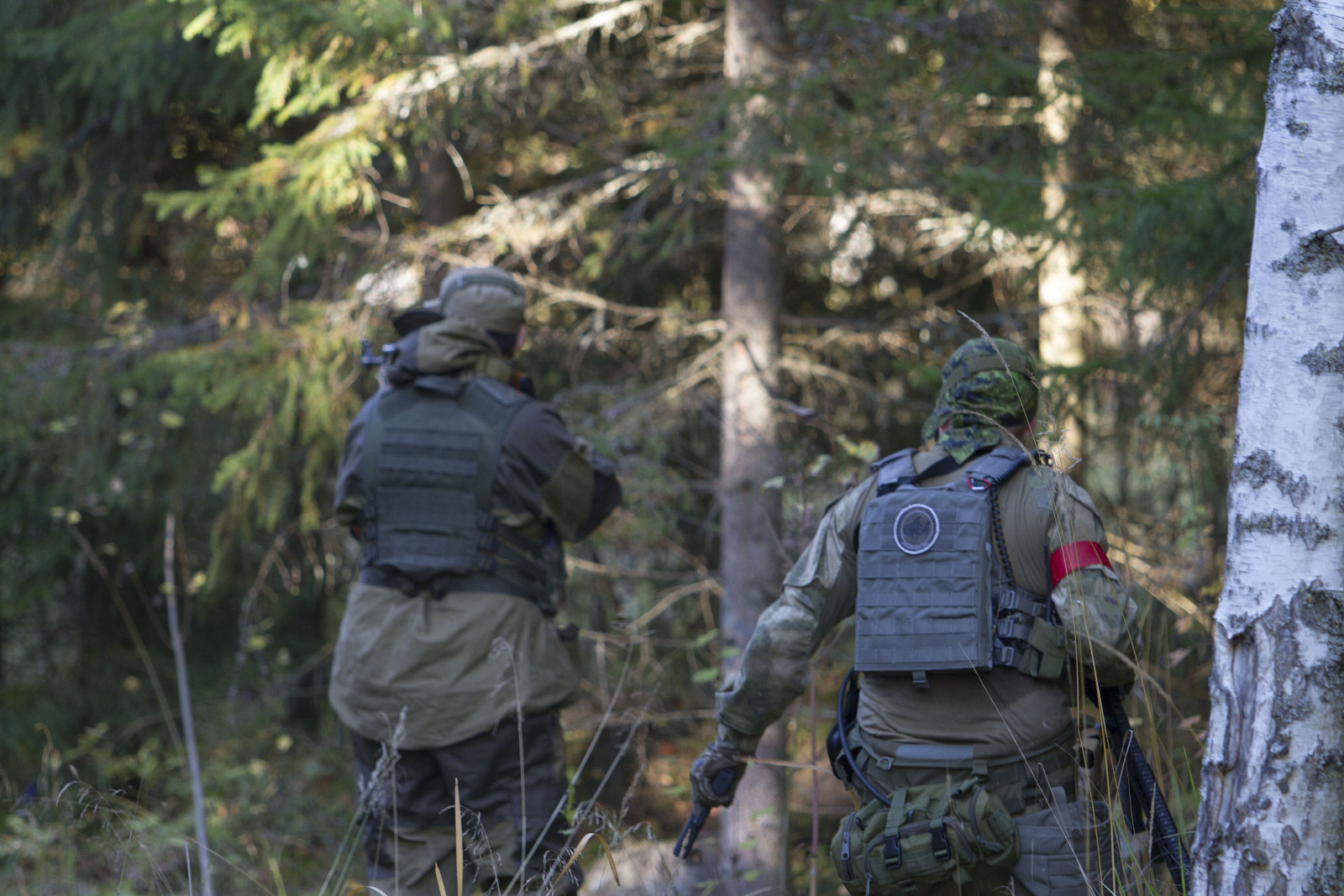