Carrinton 3 is set decades after where part 2 left off. About eight years after the events in Vihtijärvi, the disease broke out again, spreading to almost the entire area of Southern Finland, making it uninhabitable. Fierce battles are taking place in Ostrobothnia between the Rebel and Government forces. At the same time, the small town of Jämsä is struggling to survive.

Carrington Event 3 was Ehasa’s third weekend-long game, where airsoft and larp-oriented gaming were mixed together. The last two times went well, so we decided to try the game in a new area.

We had developed the event a lot based on the feedback received from previous year.

About eight years after the events in Vihtijärvi, the disease broke out again, spreading to almost the entire area of ​​Southern Finland, making it uninhabitable. Fierce battles are taking place in Ostrobothnia between the Rebel and Government forces.

Jämsä was formed partly on behalf of civilians who escaped from Vihtijärvi. Some of the old civilians couldn’t take the long escape journey due to illness and died on the journey. The nation was overshadowed by great sadness over the events in Vihtijärvi, but had still have to fight for a new society. The last few years had gone well and the basic services had been restored. The new area had valuable natural resources and ingredients for example making narcotics. This again brought in people with their own interests.

With the expanding society comes new problems. The local residents found their own little rebellion and are fighting against the mafia operating in the area and the new research company. The situation is contradictory because the Mafia helped the Council come to power years ago when the situation in the region was still very unstable. Since then, of course, the Council has cut their connection with the Mafia.

Due to the increasing security gap, a private company providing security services has landed in the area, from which in the early days, the council also bought services to replace the then very scarce police forces. Locals don’t really like the company’s operations.

Carrington was quite challenging for us to organise. The new area brought a lot of logistical problems when we had to transport all our equipment to the site.

In addition to that, we had to organise numerous other events that year in order to fund Carrington.

We also addressed many Carrington releated problems that have risen the past few years, such as the abundant availability of weapons. We developed our own software system for the police faction, in which they stored information about individual players and vehicles, among other things.

In addition to that, we set up a gun shop in the village, where all civilians’ weapons were delivered at the beginning of the game. The gun shop could be robbed during the game, and there was a silent alarm that alerted the police to the scene. Pregames were organized in the Club Pusu disco built in a barn.

In the end, the event was so expensive, complicated and demanding to organise that it partly burned our organisation’s interest in the series. 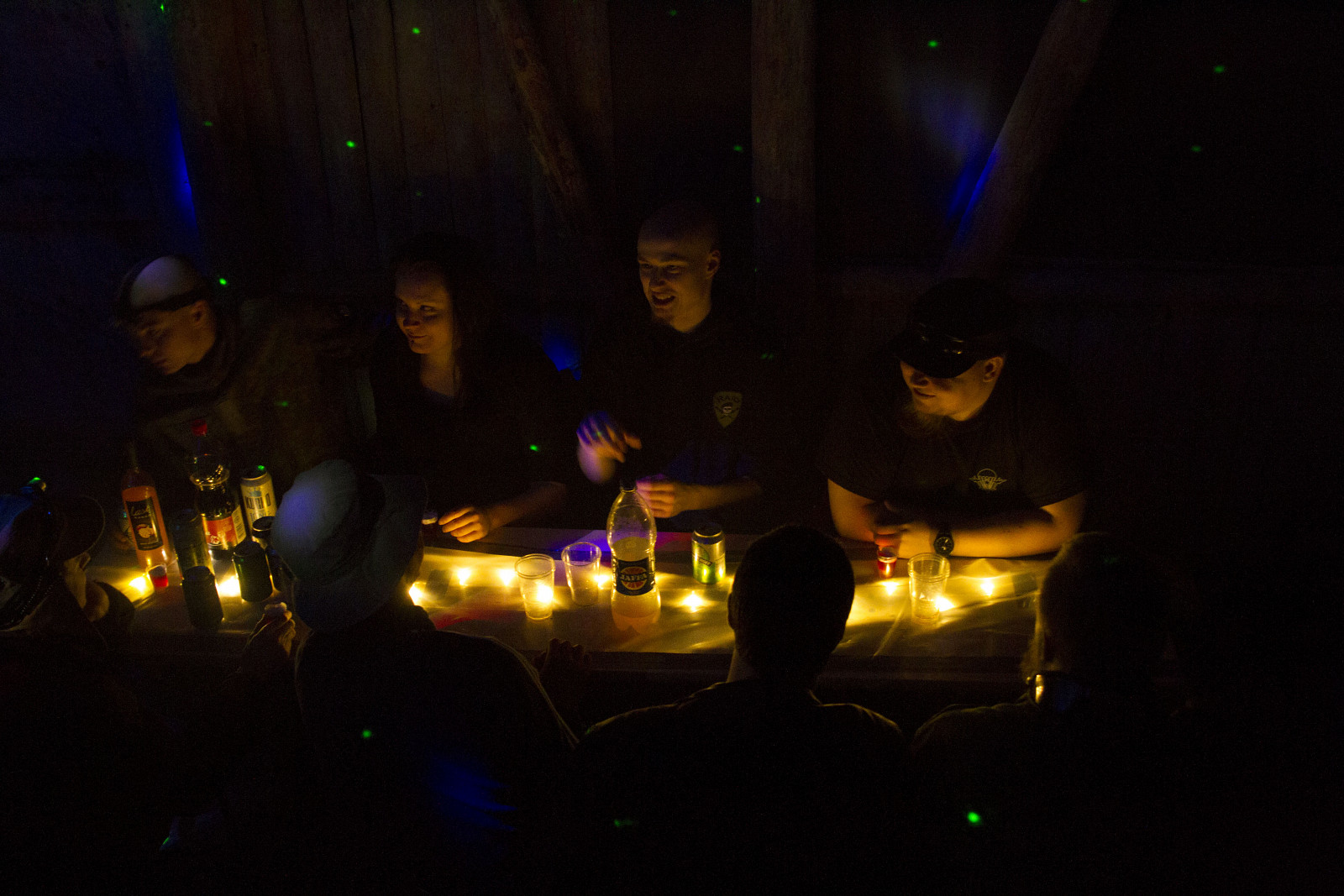 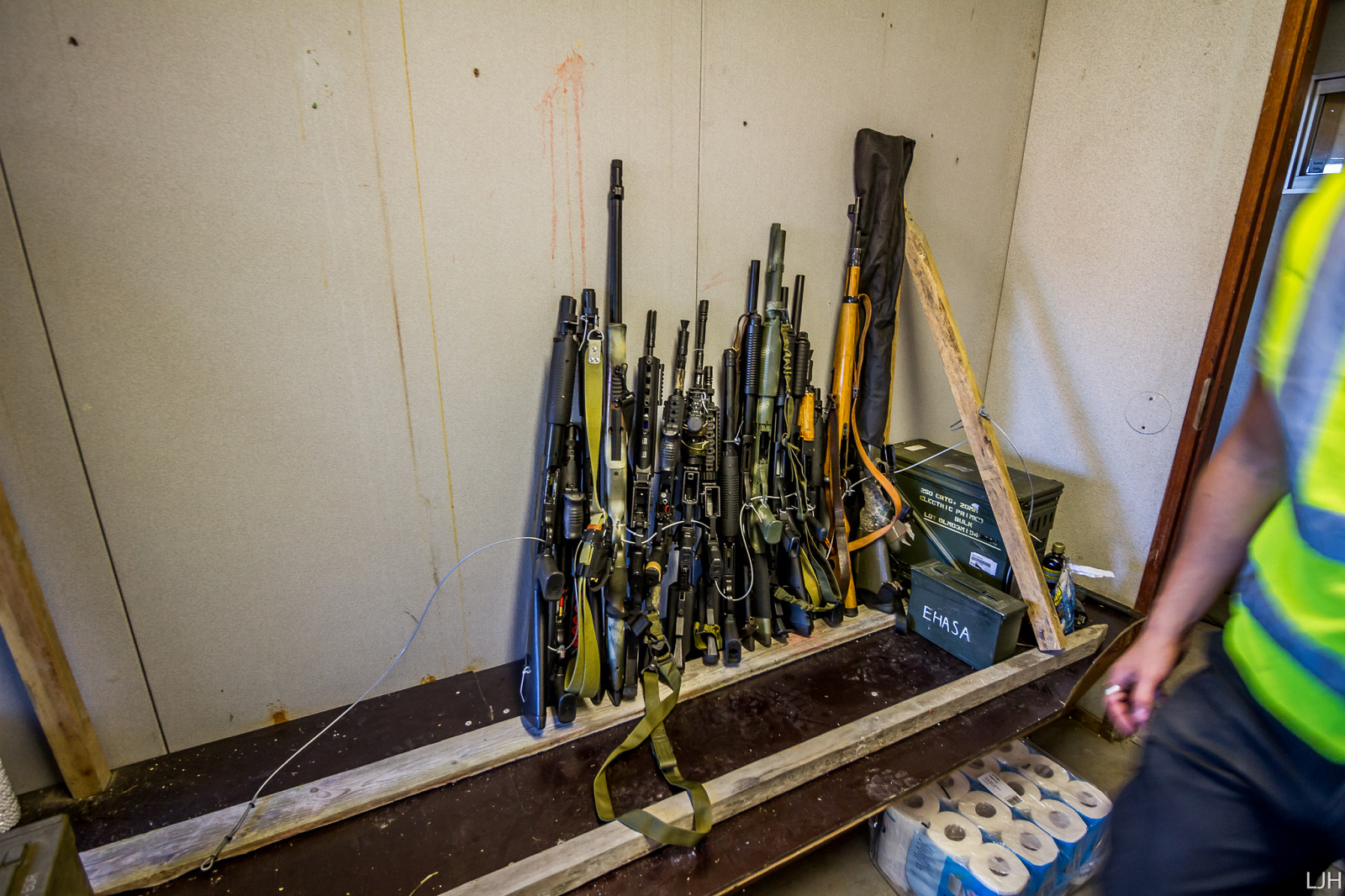 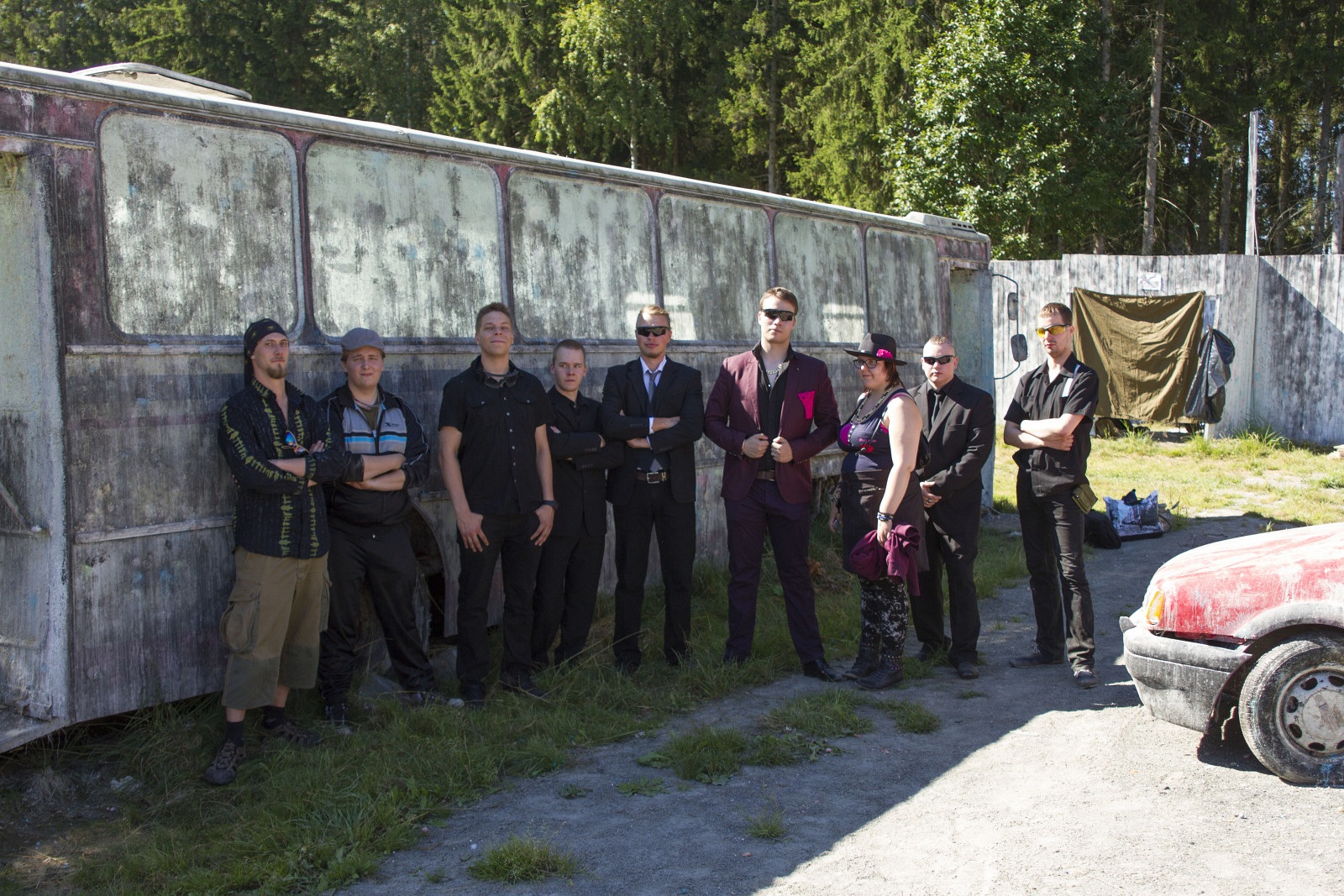 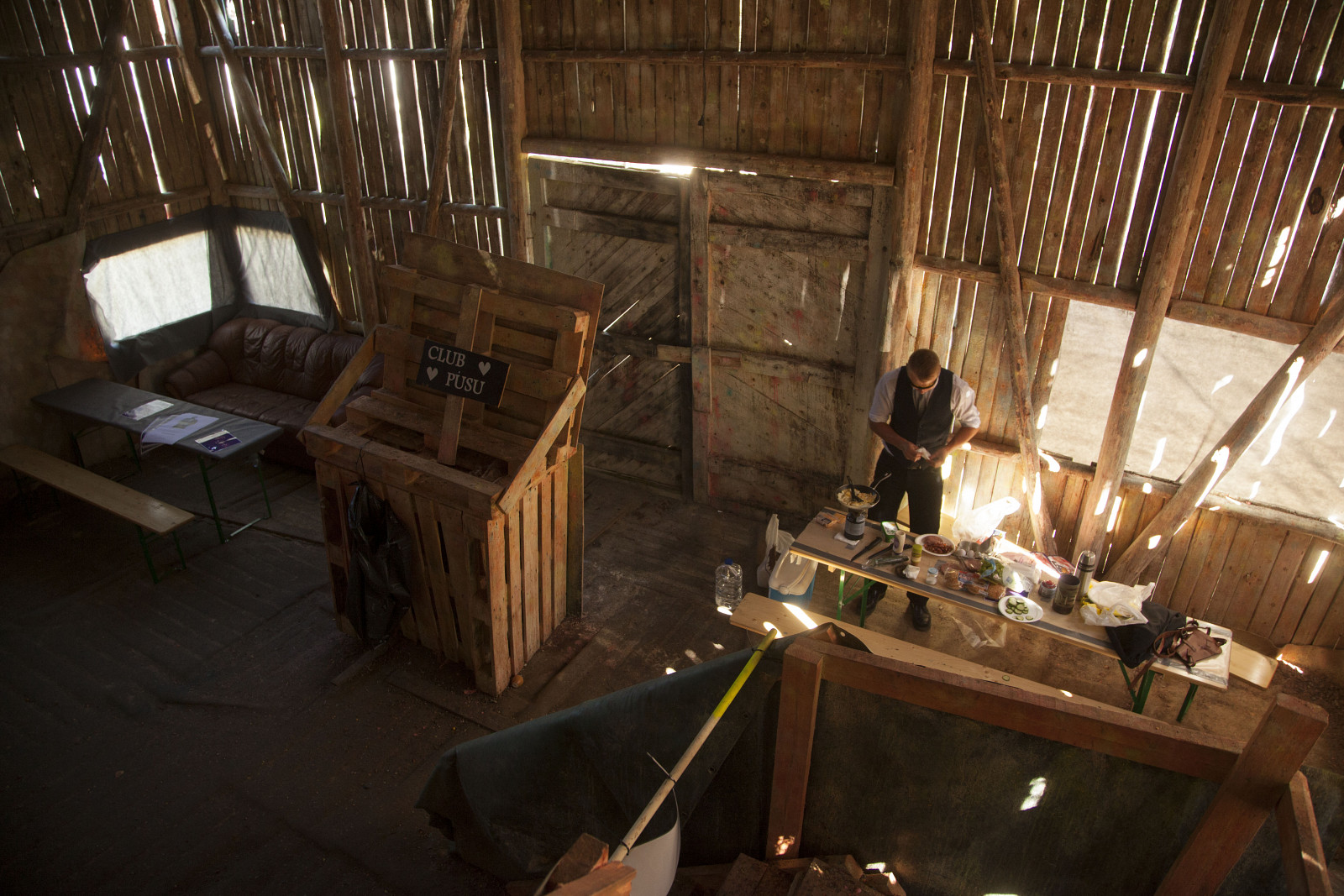 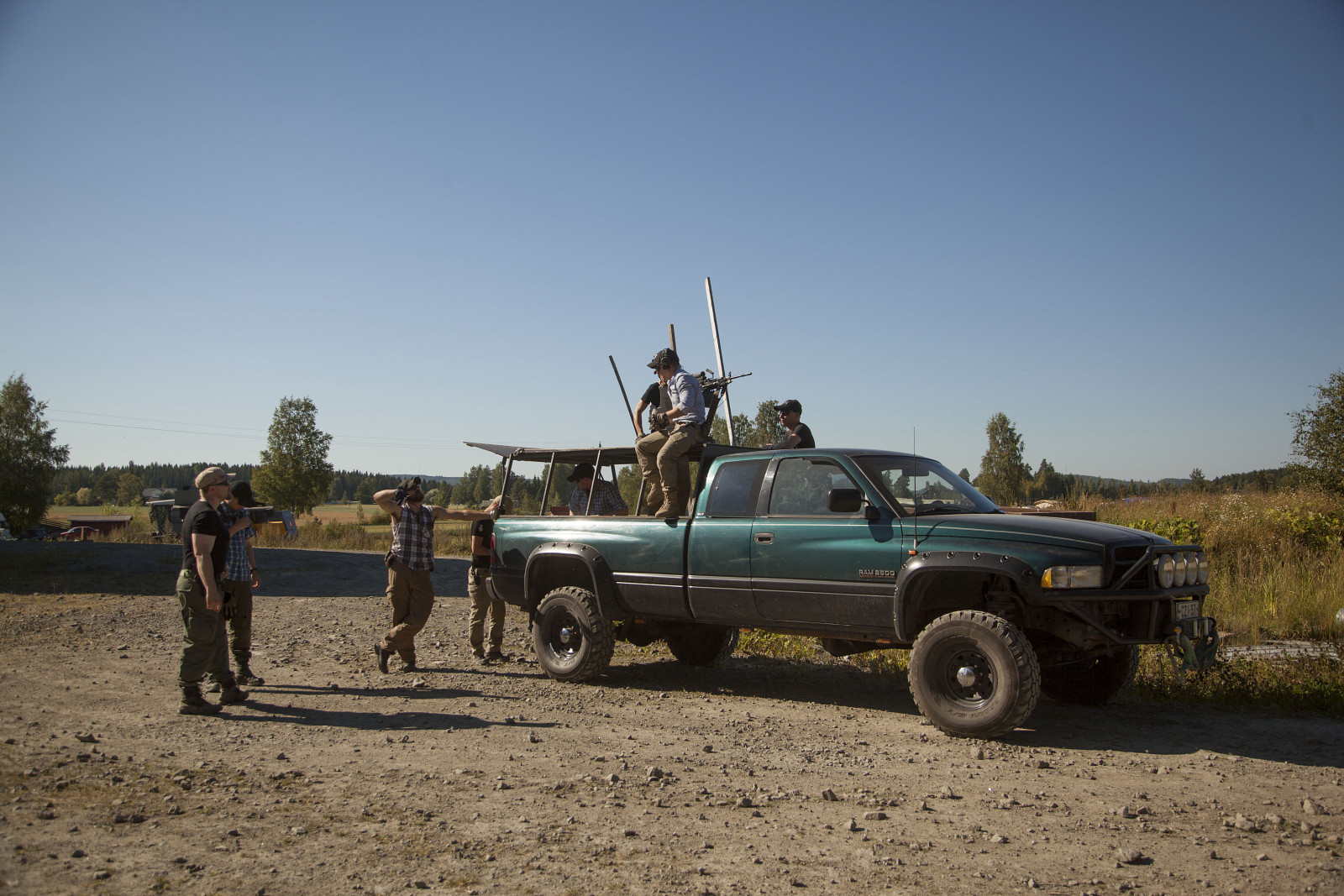 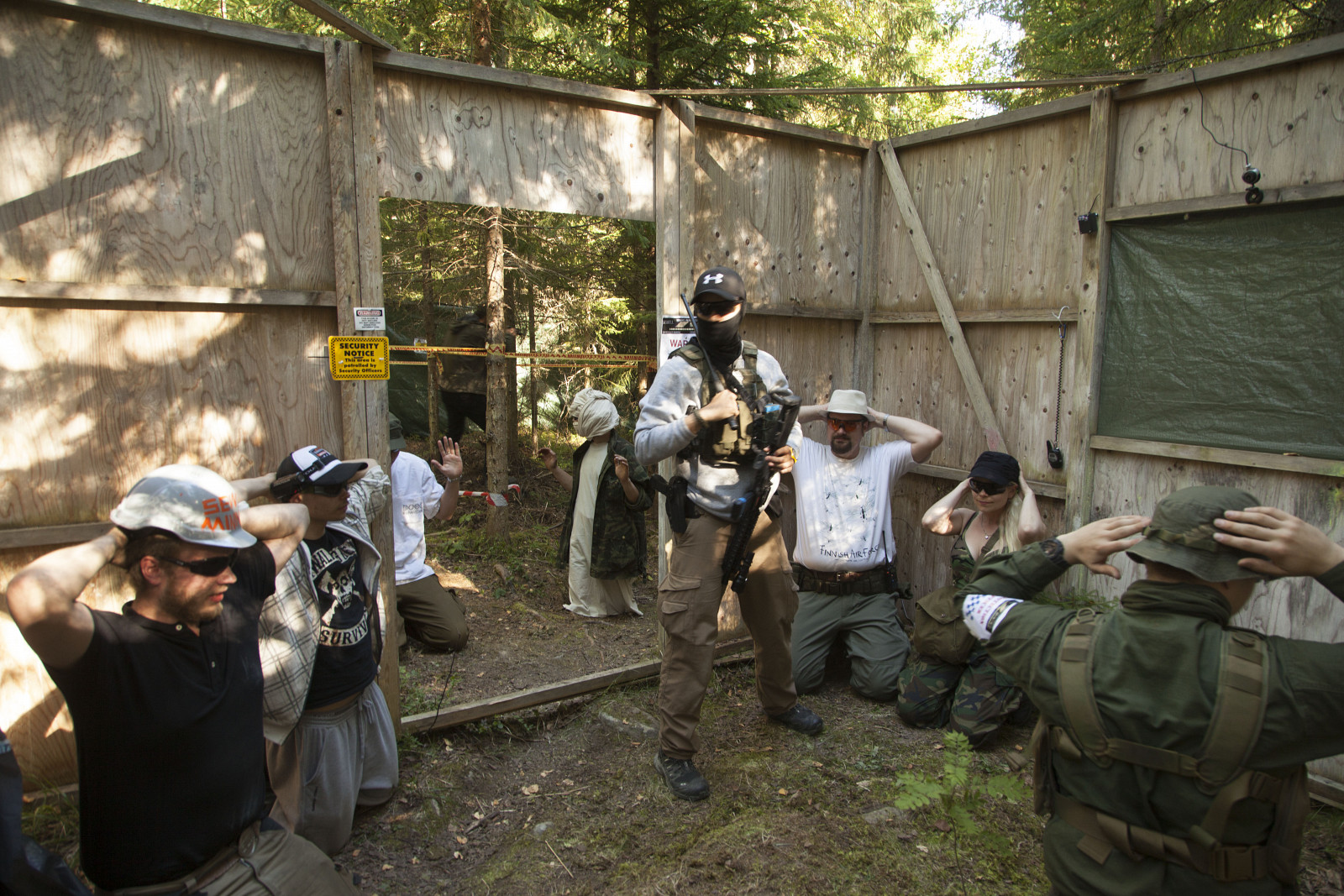