The round based Kevätmättö event was organized at the Defense Forces training area in Padasjoki.

Due to the game areas versatile road network it was excellently suited for the use of vehicles in game use.

We again used Ehasa’s electronic status system to control the flags. In addition to capturing and possessing flags, the game also offered other tasks to the factions, which were announced using the same status system.

Due to the area, slightly different rules were tried in the event: 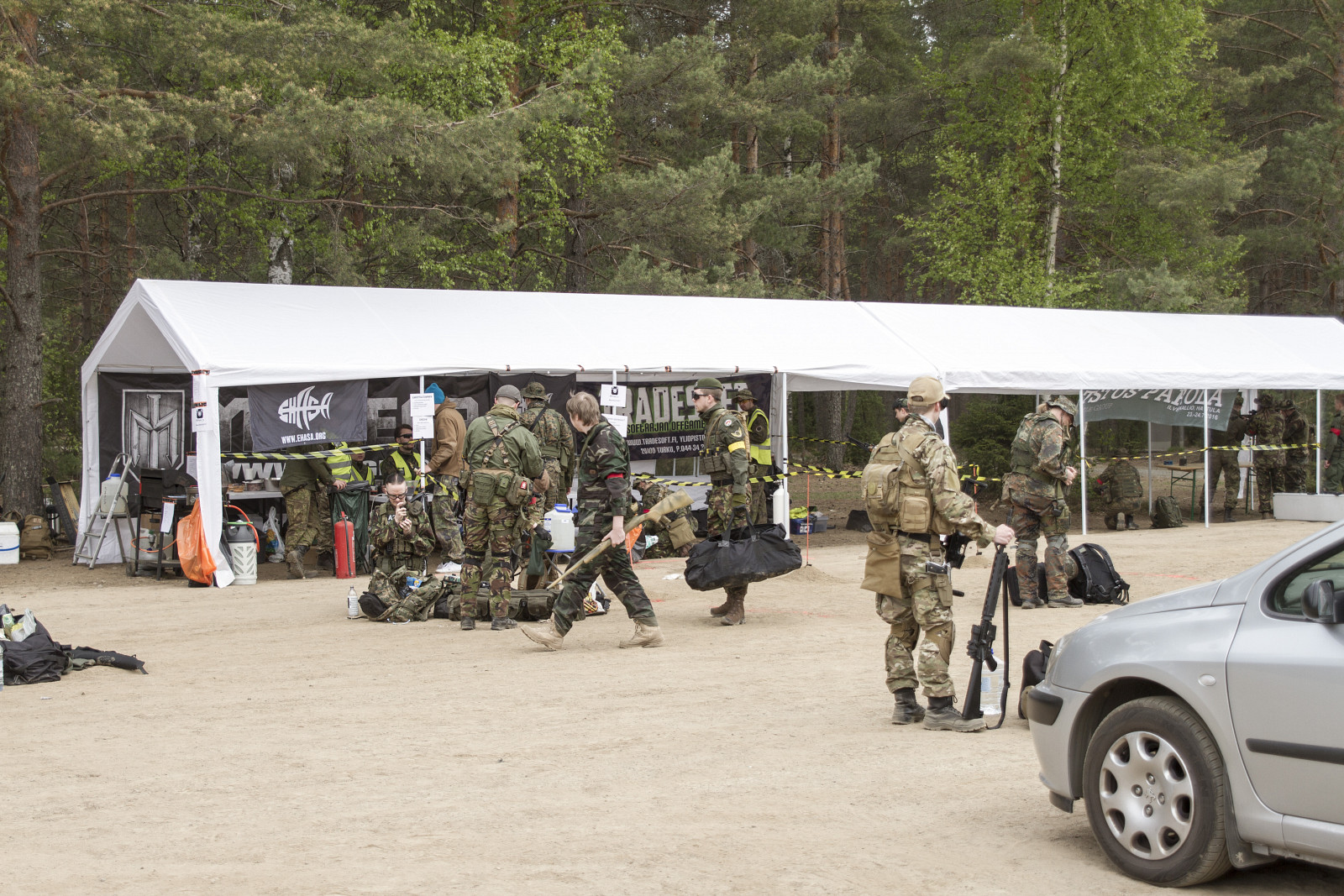 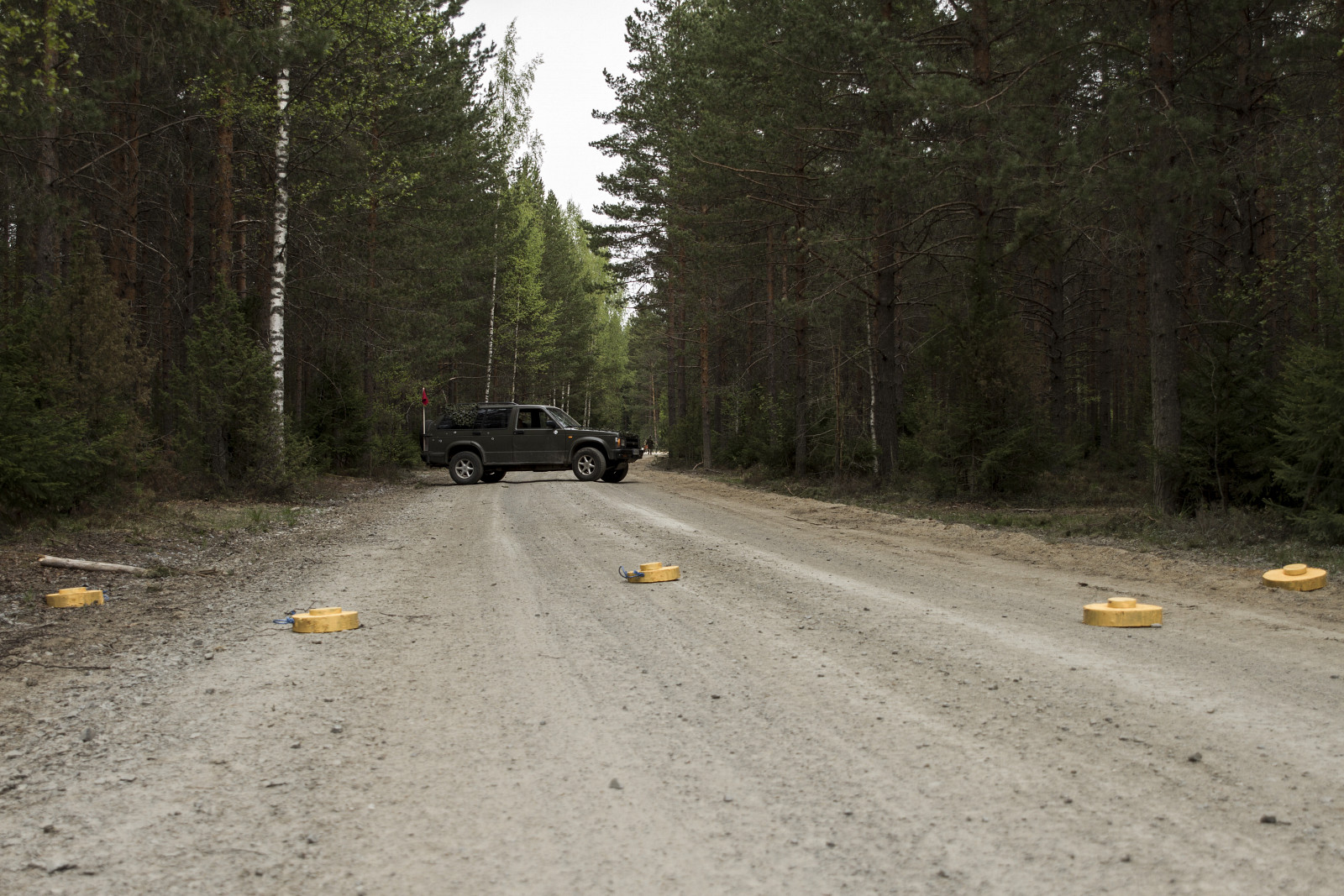 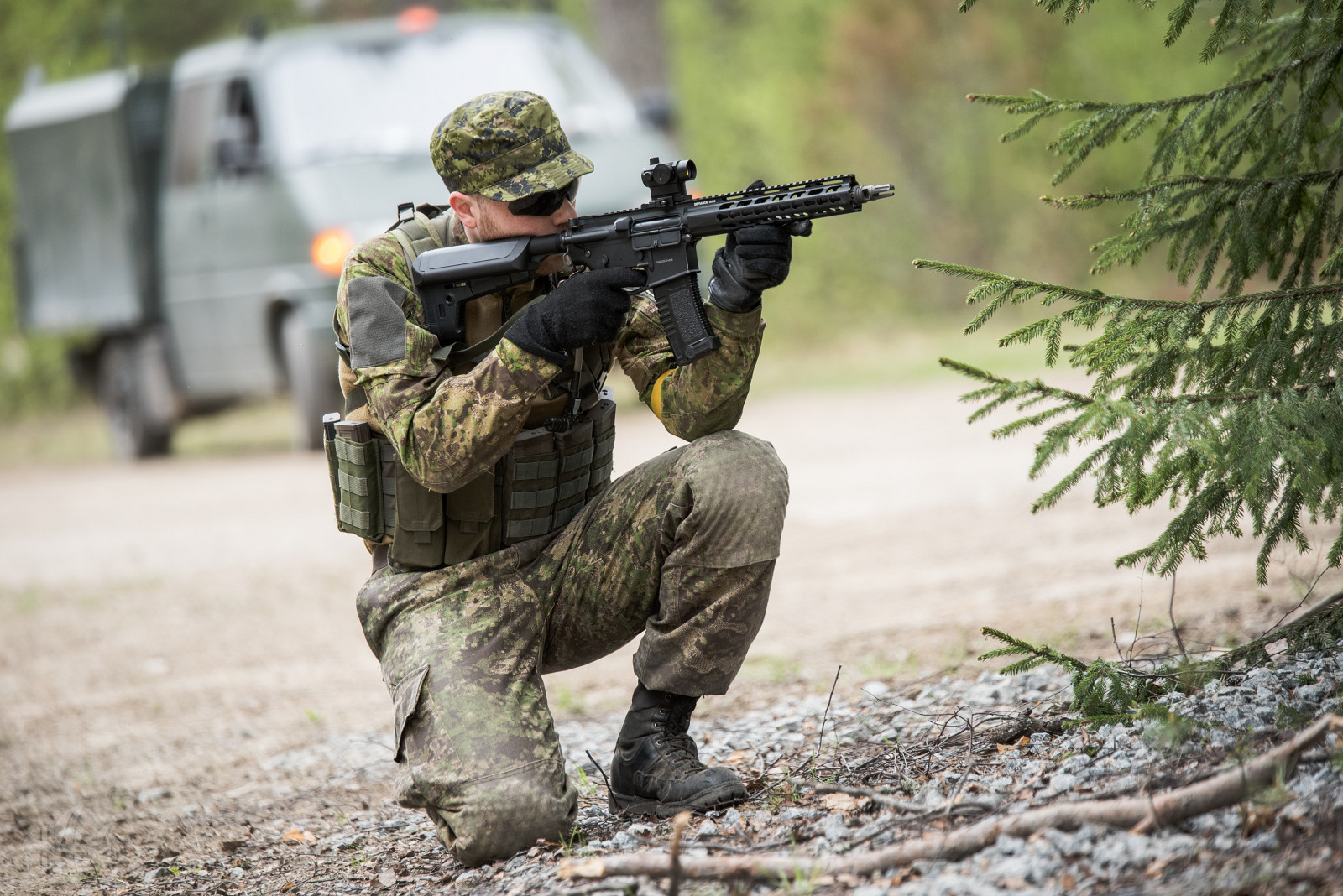 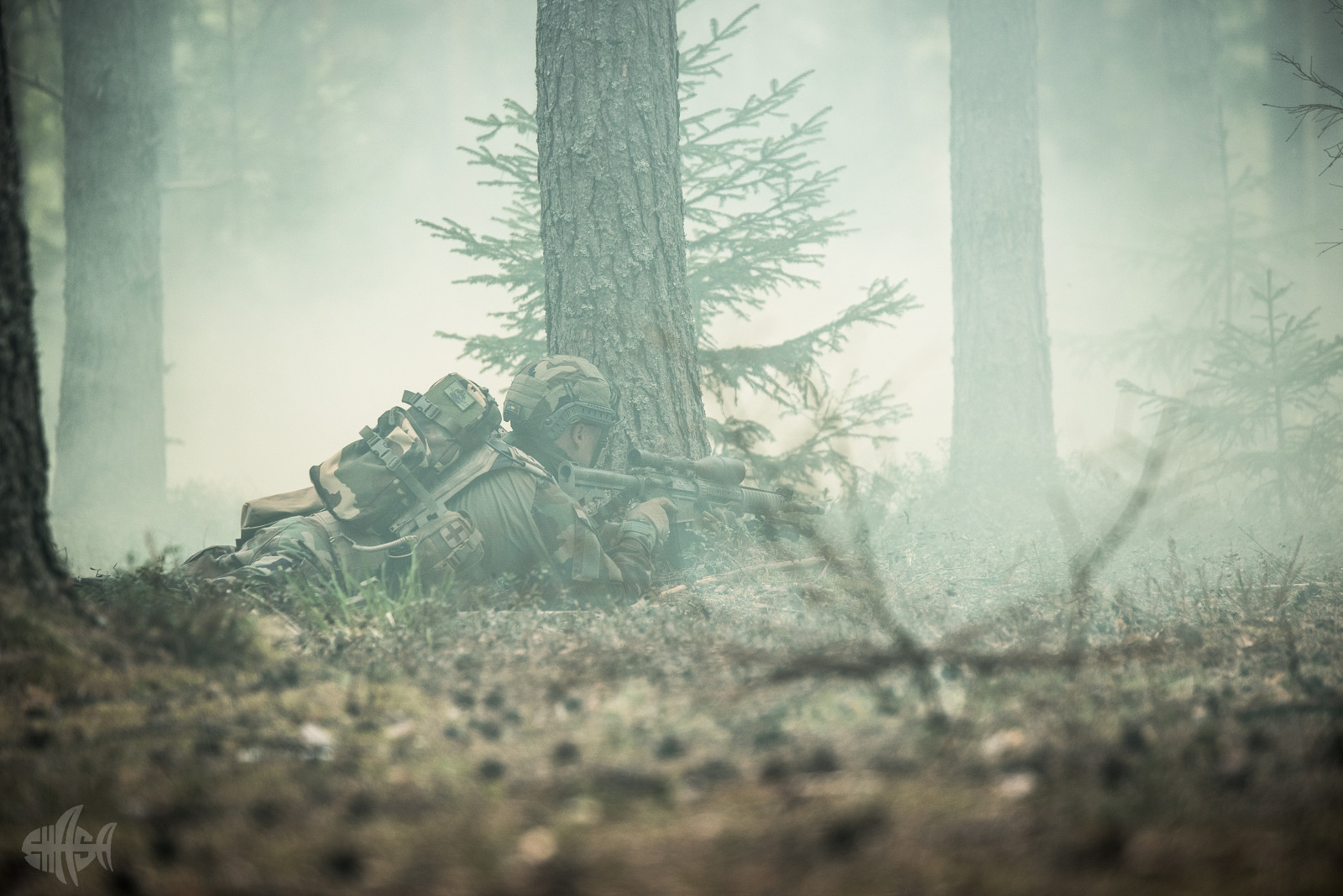 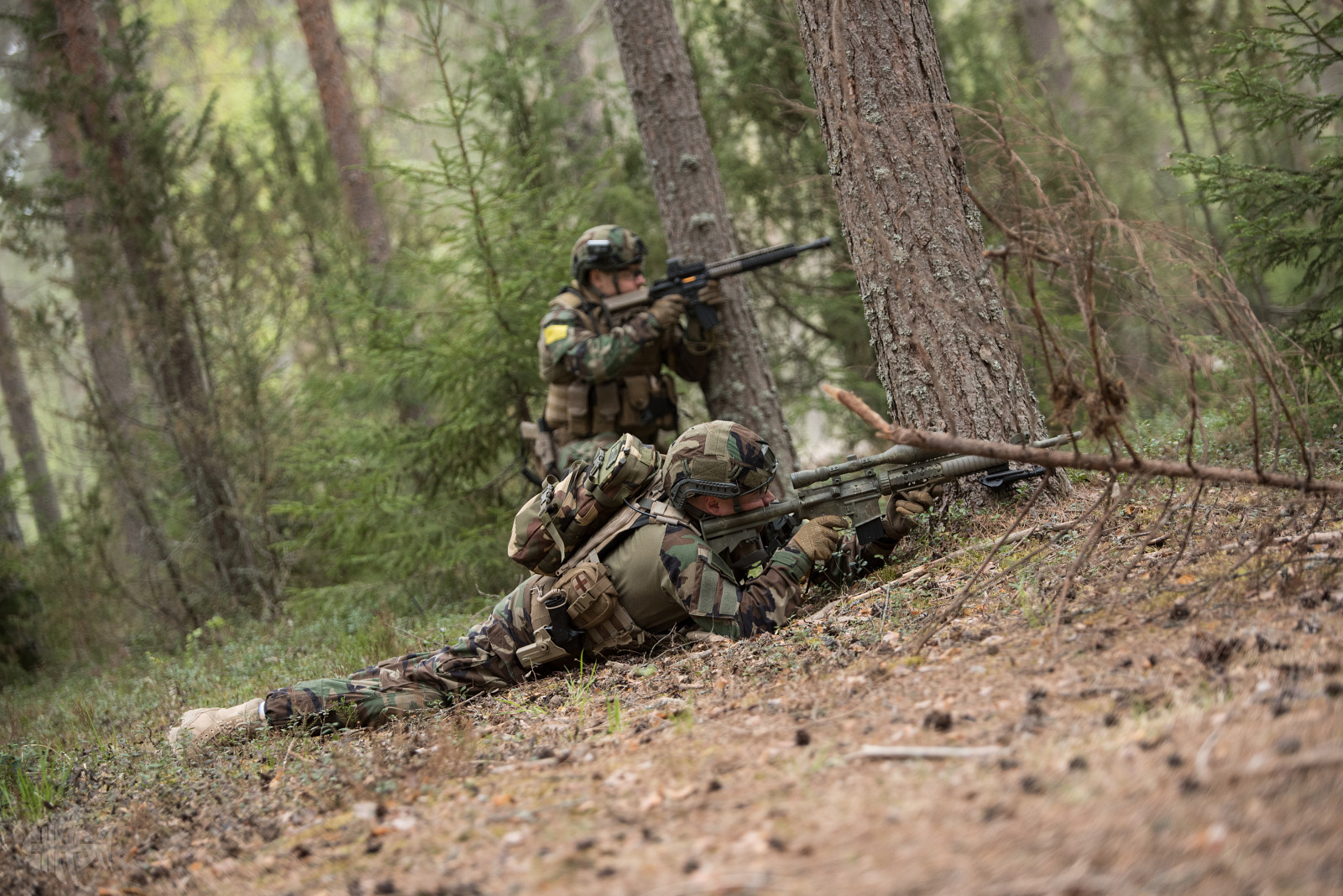 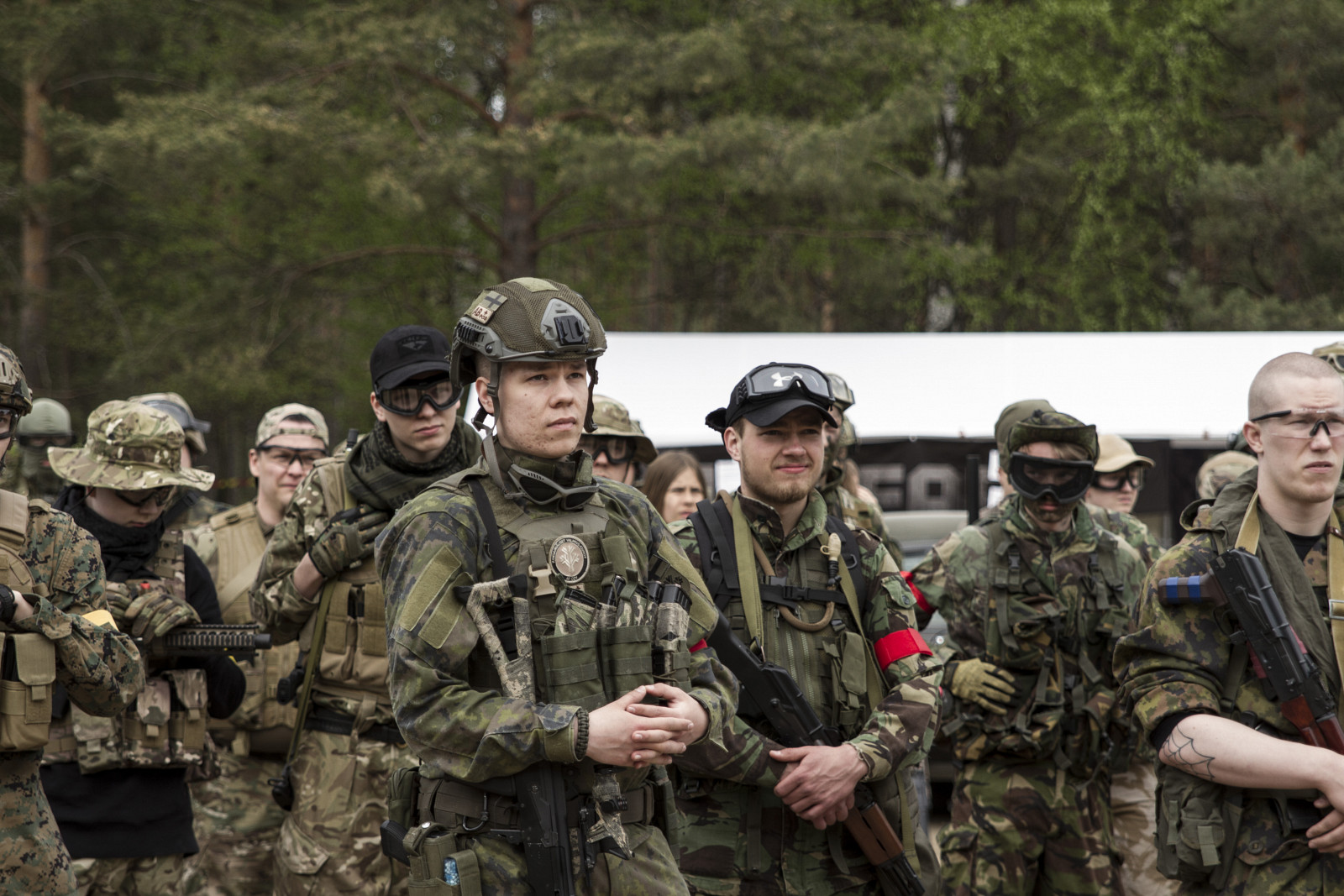