Battlegroup 2017 was a weekend-long airsoft event combining milsim and larp elements. The event was be held at a Finnish Defence Forces training grounds in Parola. Because of the size and extensive road network the area enabled the use of various vehicles, both armored and wheeled, and also supported large number of players in game.

In the light of feedback from the previous game we improved the following factors in game:

The battlegroup 17 was a combination of airsoft, milsim and larp elements. The game could have been compared to the Swedish Berget–events. The game was filled with ongoing operations and momentary missions, which were handed out by the team leaders. The game was not in a full on battle the whole time, there were also some times you couldn’t be able engage in battle.
Players were required to be physically and mentally prepared that the game would last +70 hours and the game area was big. The players should have been well equipped for long distances, long times on the battlefield, weather changes and that food and water will not always be on hand. The official in game languages are finnish and english

The story continued with the events of 2016 Parola:

PIRKANMAA OFFENSIVE
In summer 2018 Pirkanmaa conducted a large offensive against Uusimaa-targets claiming partial territorial victories. Eventually Uusimaa’s strong grip of its territories and resources stopped Pirkanmaa’s advancement towards Helsinki. Therefore Pirkanmaa failed its objective to separate Uusimaa’s western and eastern fronts from each other.
Situation allowed Åland to pursue its independence while the battle of Parola’s heavy armor ended when armored vehicles were buried in Ilveskallio caves.

UNITED NATIONS IN COMBAT
Rumors about Ilveskallio mass murders drove UN forces into a difficult situation.
Other UN observation fronts didn’t participate in the combat but trust on Uusimaa and Pirkanmaa was lost and the future of the operation became uncertain. At the same time OSCE decided to end observation missions in the middle of an escalating war.

CIVILIANS IN THE CENTER OF THE CRISIS
Battles have caused lots of grief and death amongst the civilian population in the warzone. Casualties have risen up to hundreds. Rumors say that only moments before the explosion of the armoured vehicle hangars the Civilians and the UN took many casualties when Pirkanmaa opened fire upon the approaching group of protestors consisting of Civilians and UN soldiers.

Battlegroup 17 was almost like a big game of capture the flag. The teams had strict group structures and their own commanders who made sure the teams would operate efficiently. The two teams were located at their own bases. The main factions were led by battalion commanders chosen by the game masters. We chose the Finnish Defence Forces training grounds as the game area. The game area is located in Hattula not far away from Hämeenlinna. The Game area suits well for this kind of big airsoft event because of its big size and good roads.

The official in game languages were finnish and english. 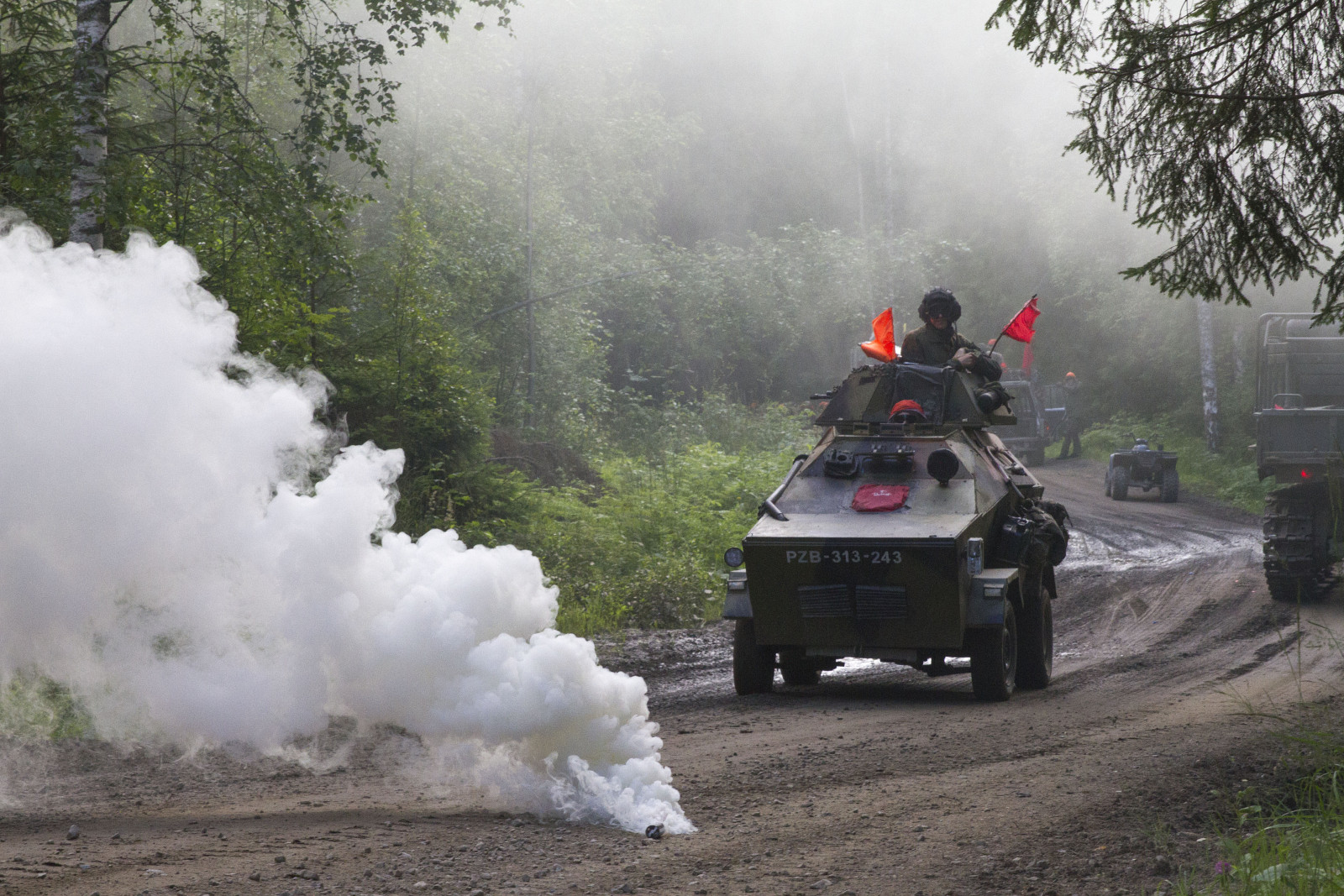 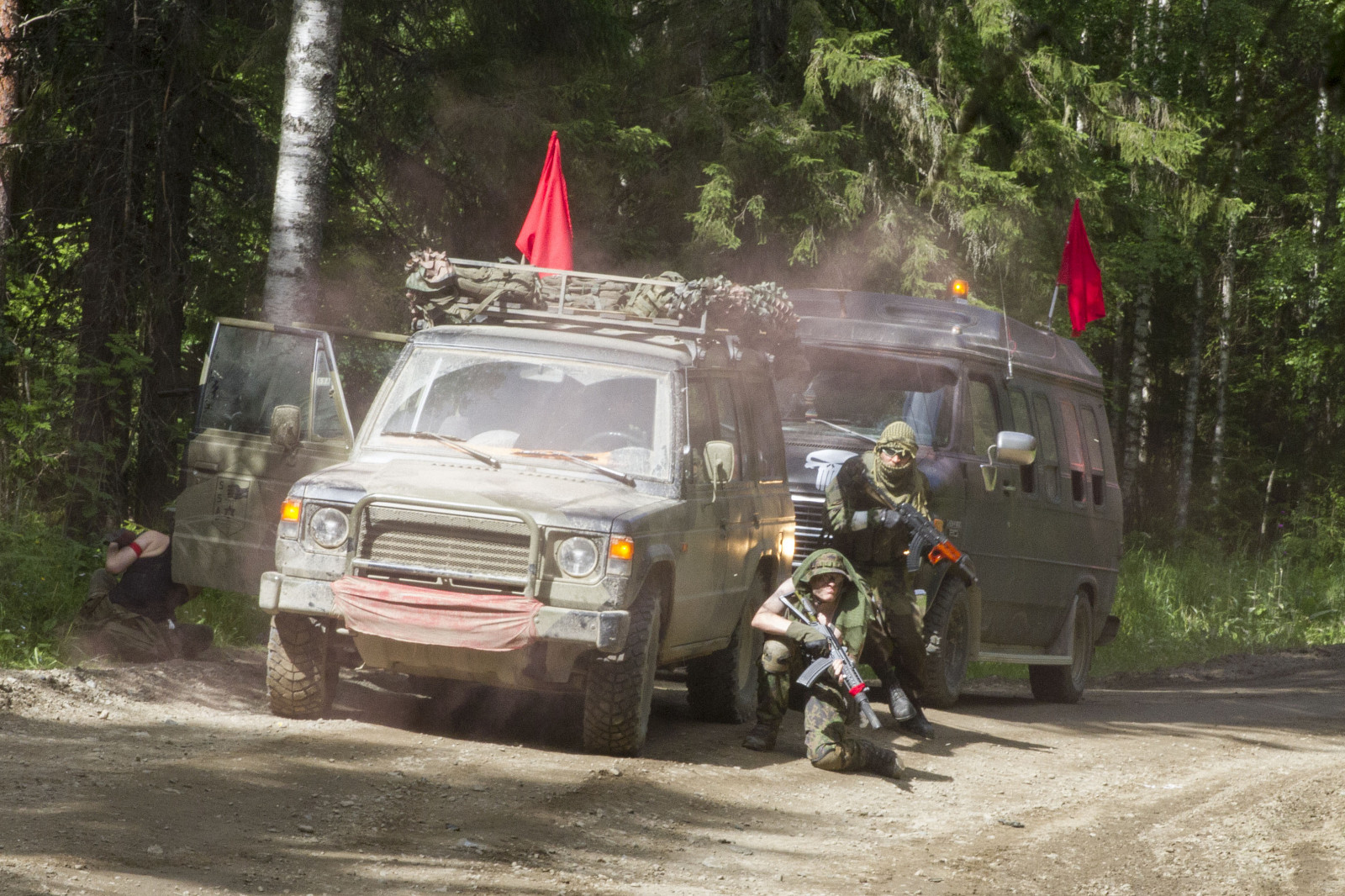 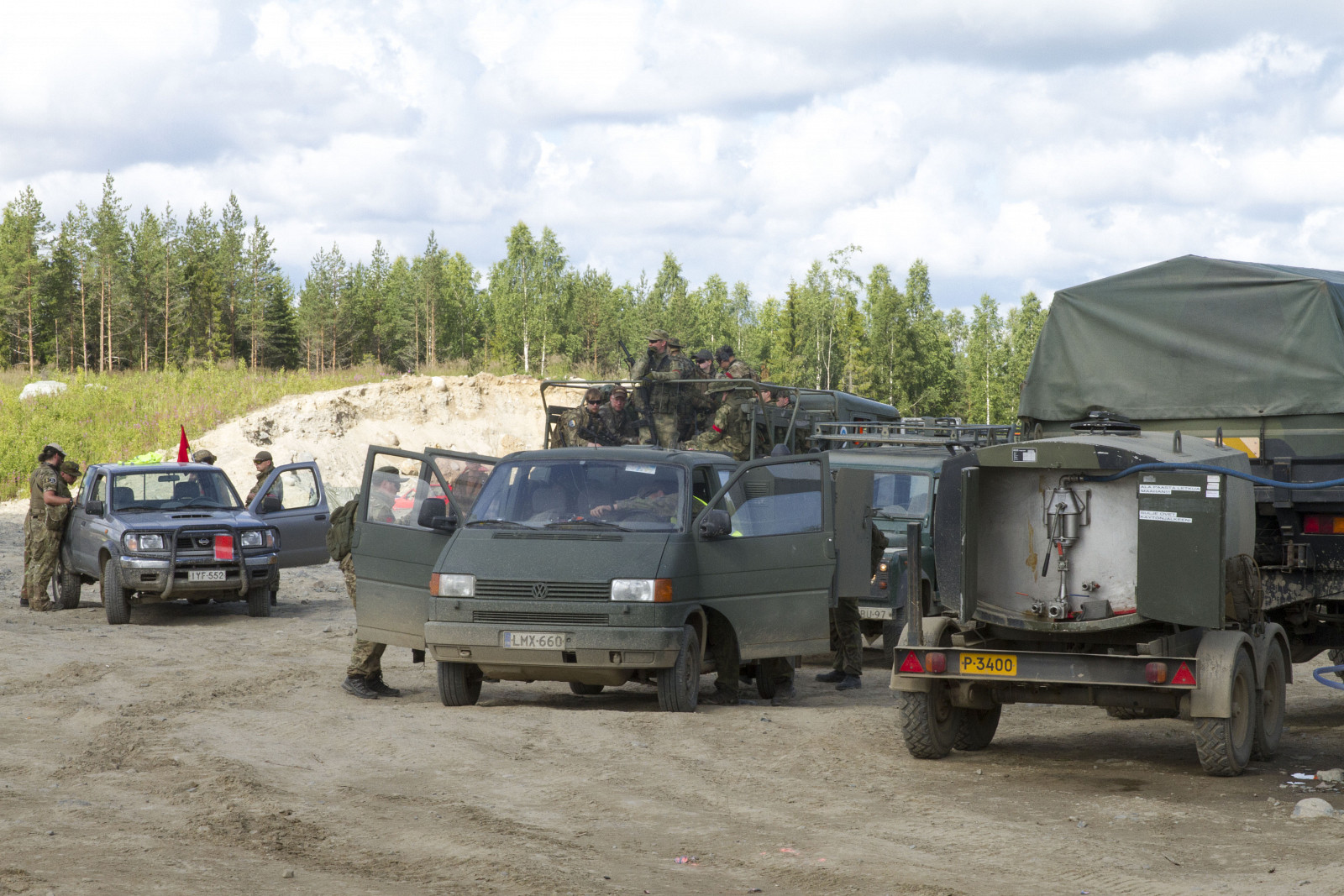 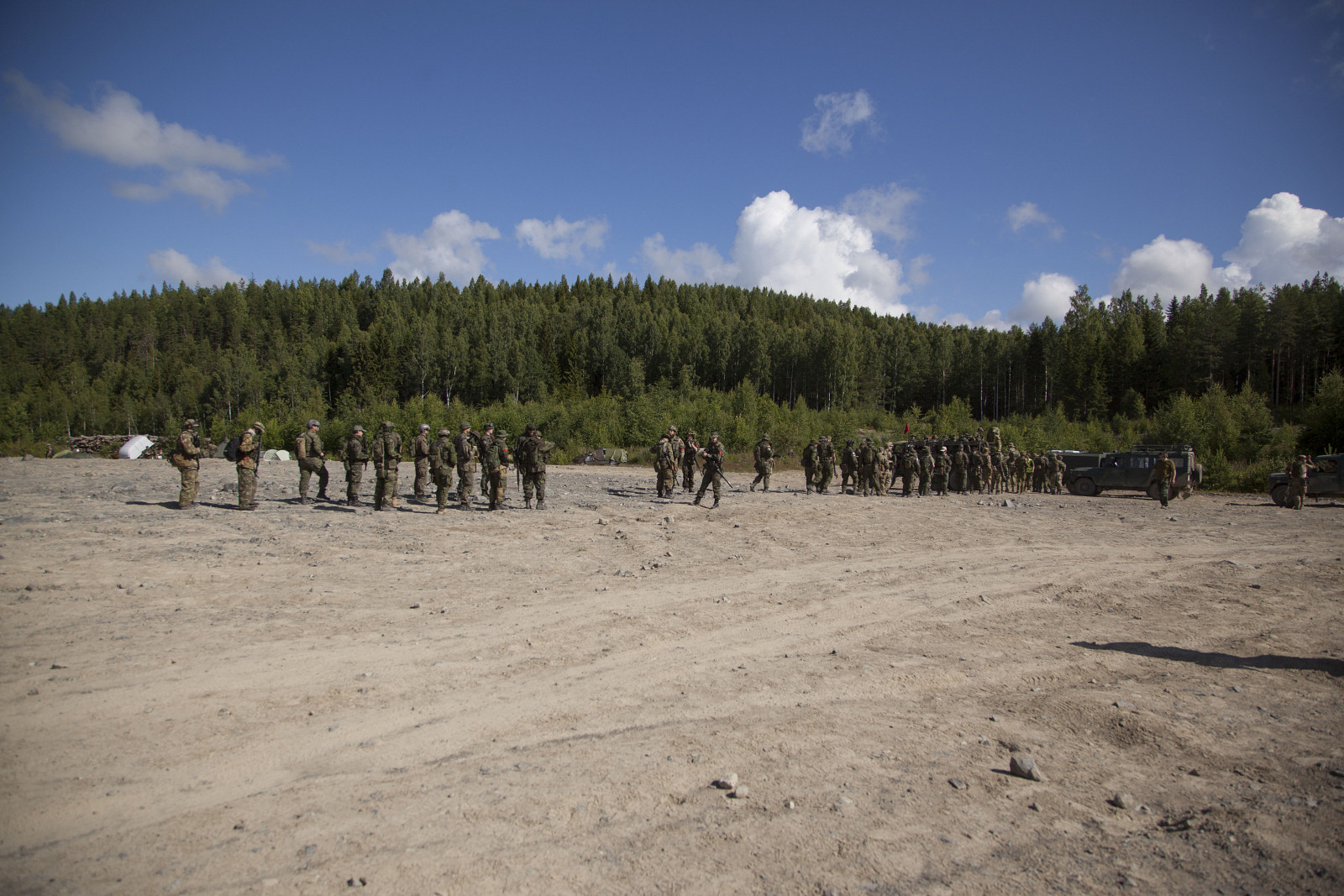 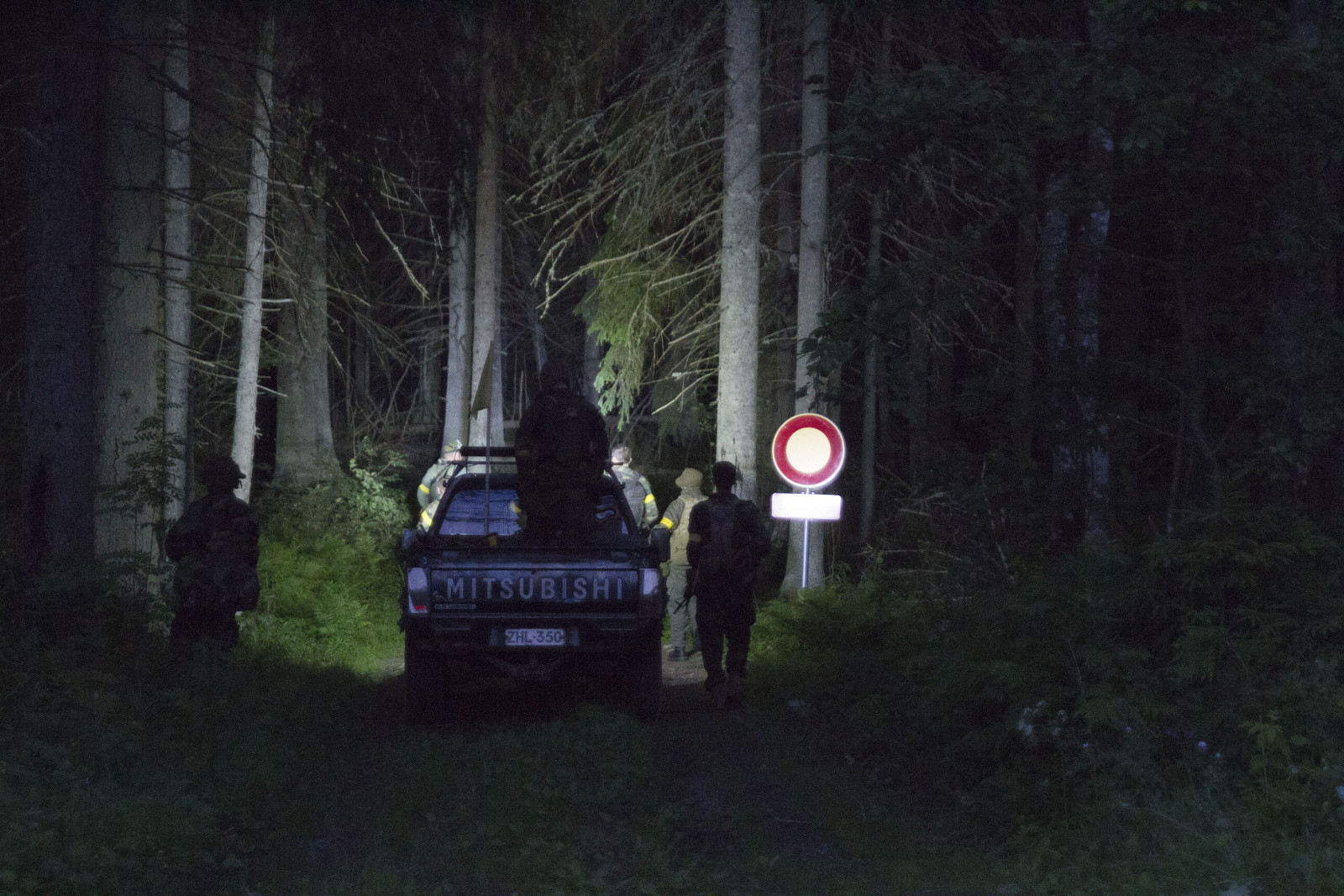 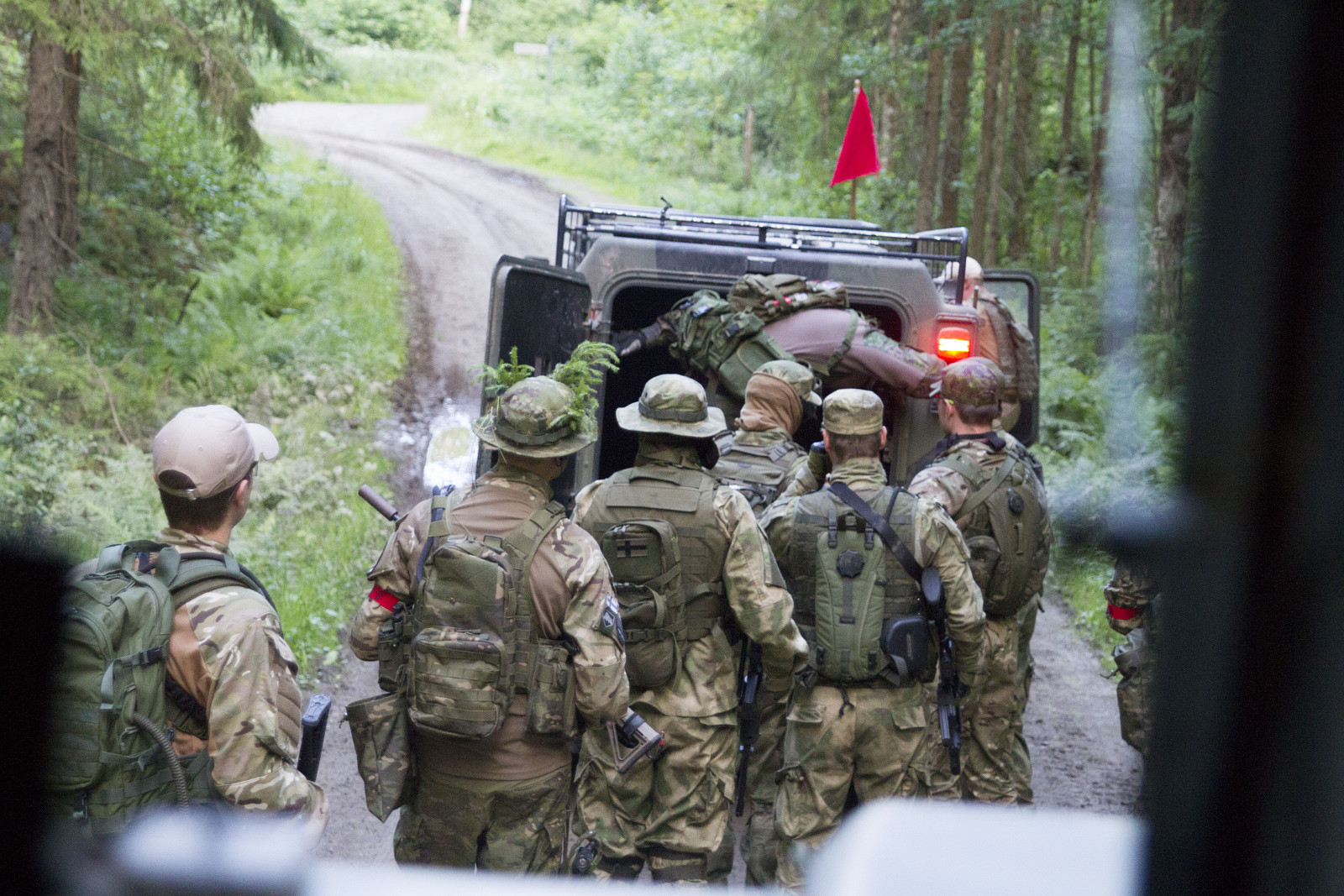