In the event, two factions captured and held Ehasa’s electronic capture points. In addition, the factions had different tasks during the event and they were able to take over the event’s only in-game vehicle with its crew to help their faction. Points were accumulated from tasks and capture points, which were transferred to the Ehasa’s status system. 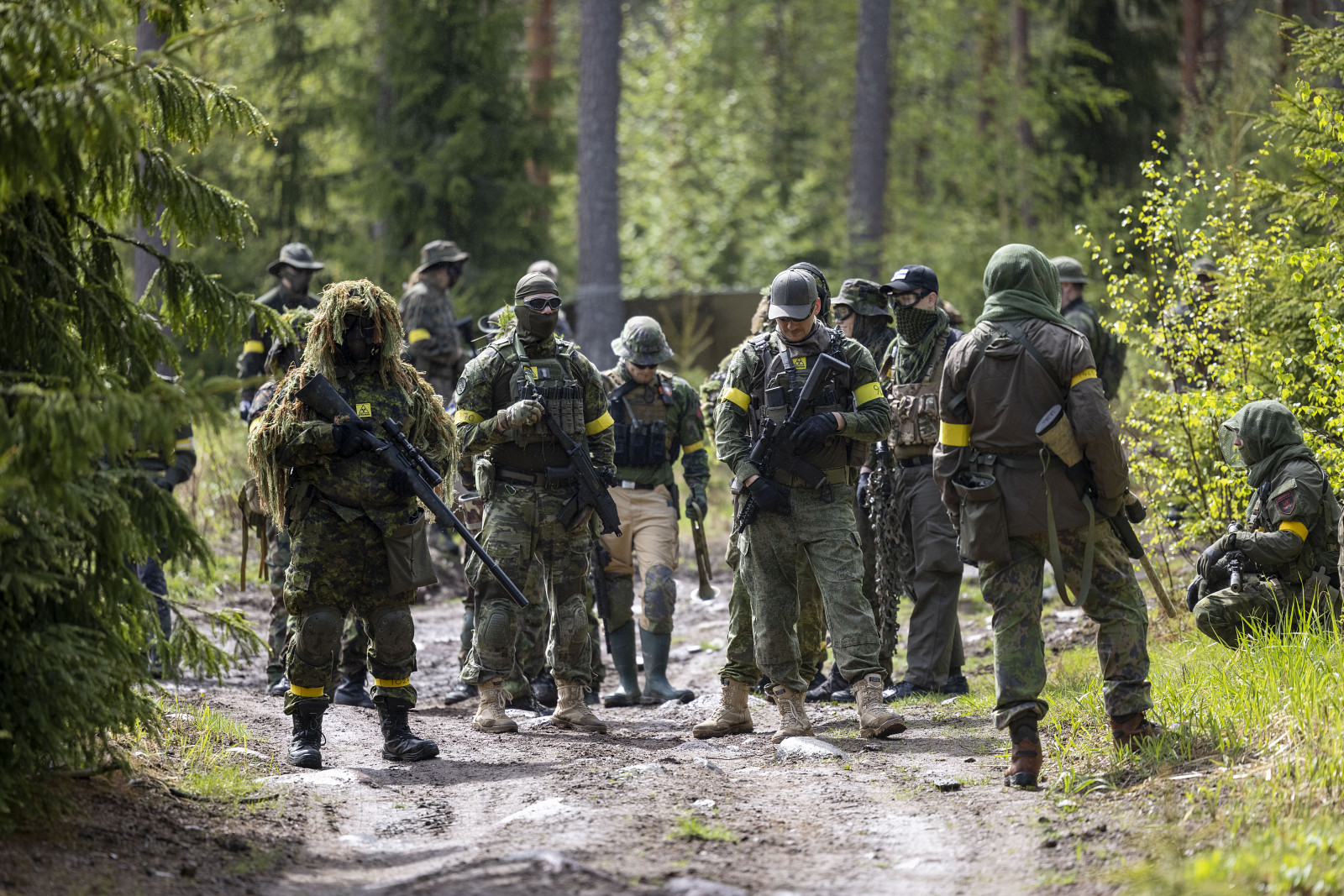 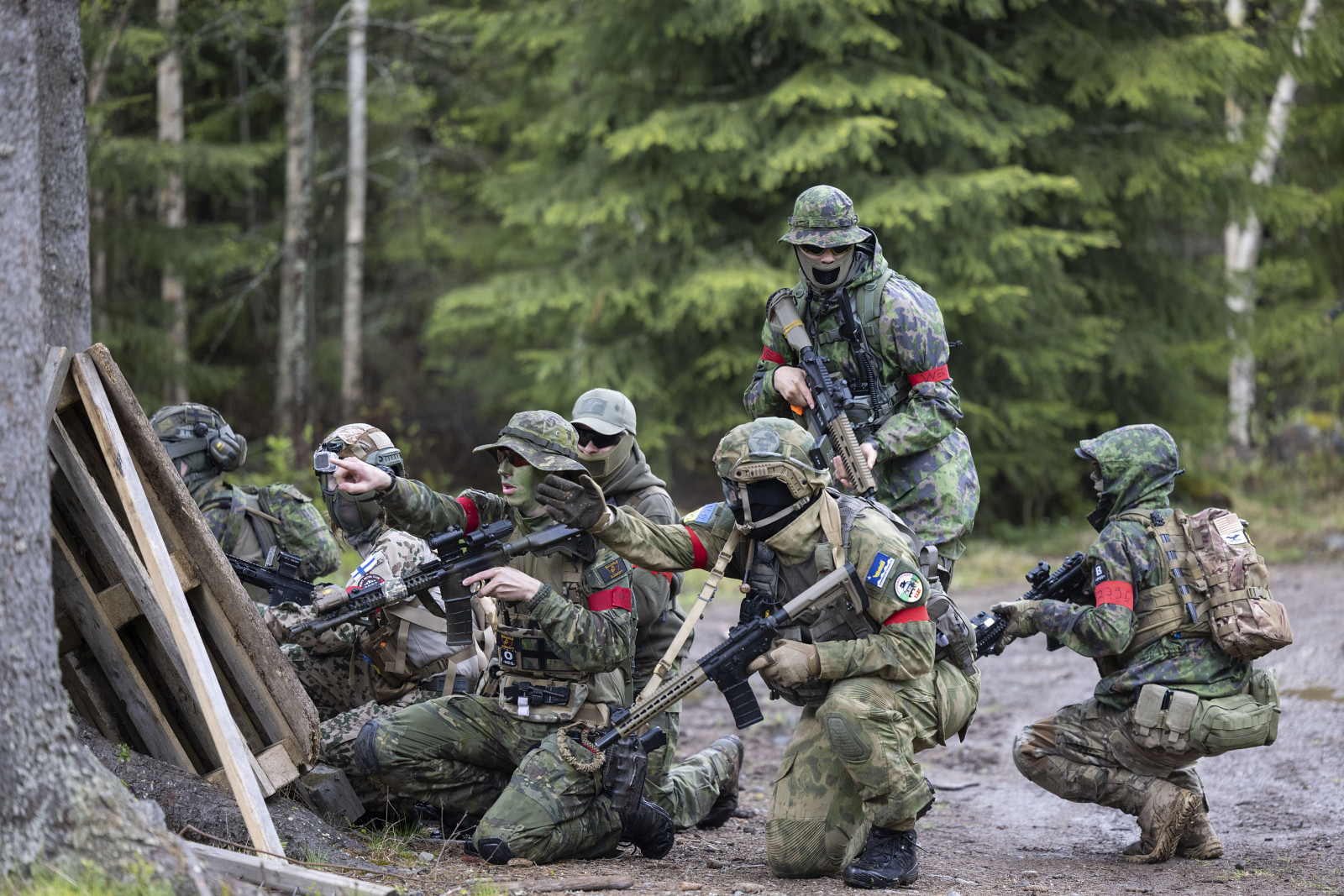 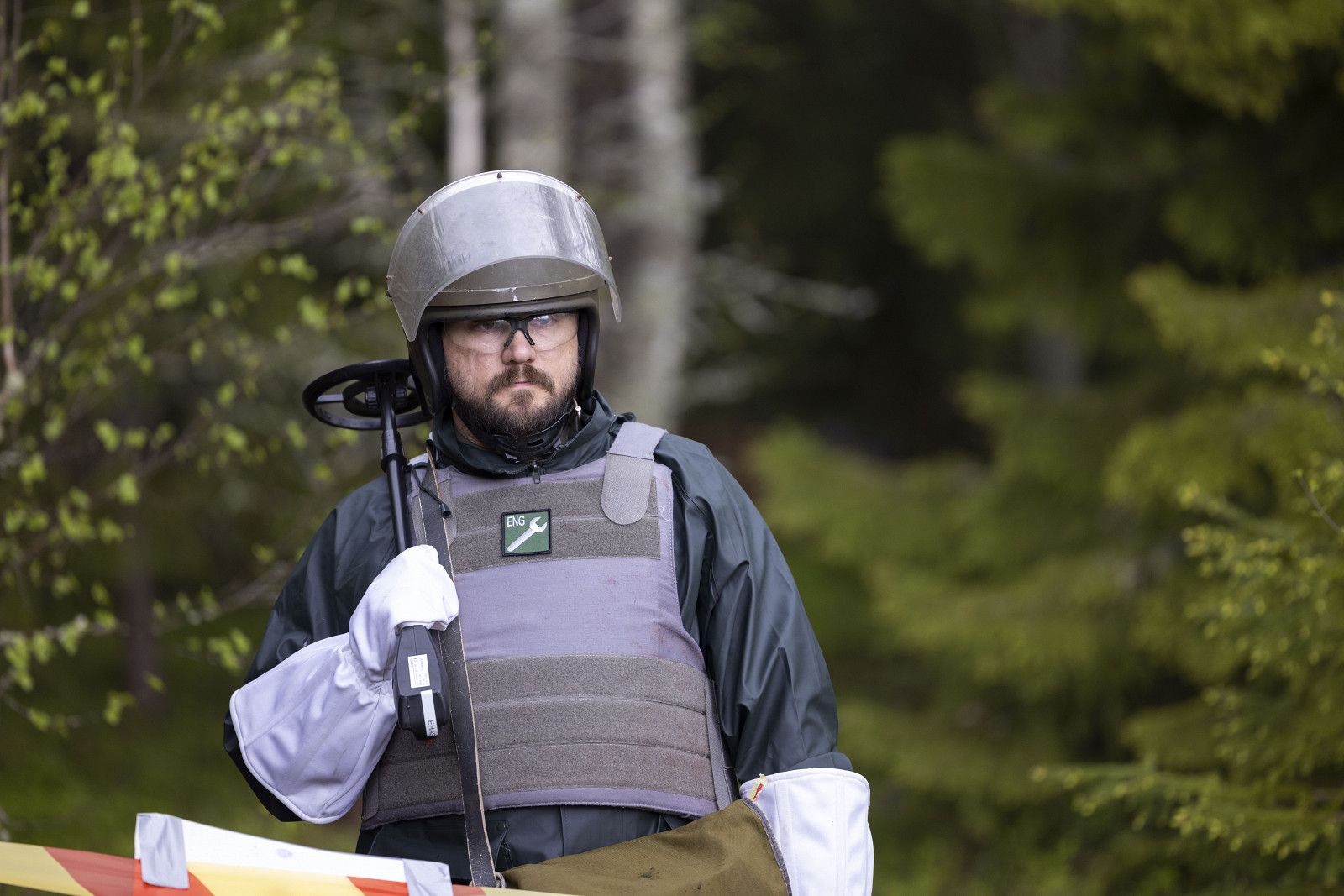 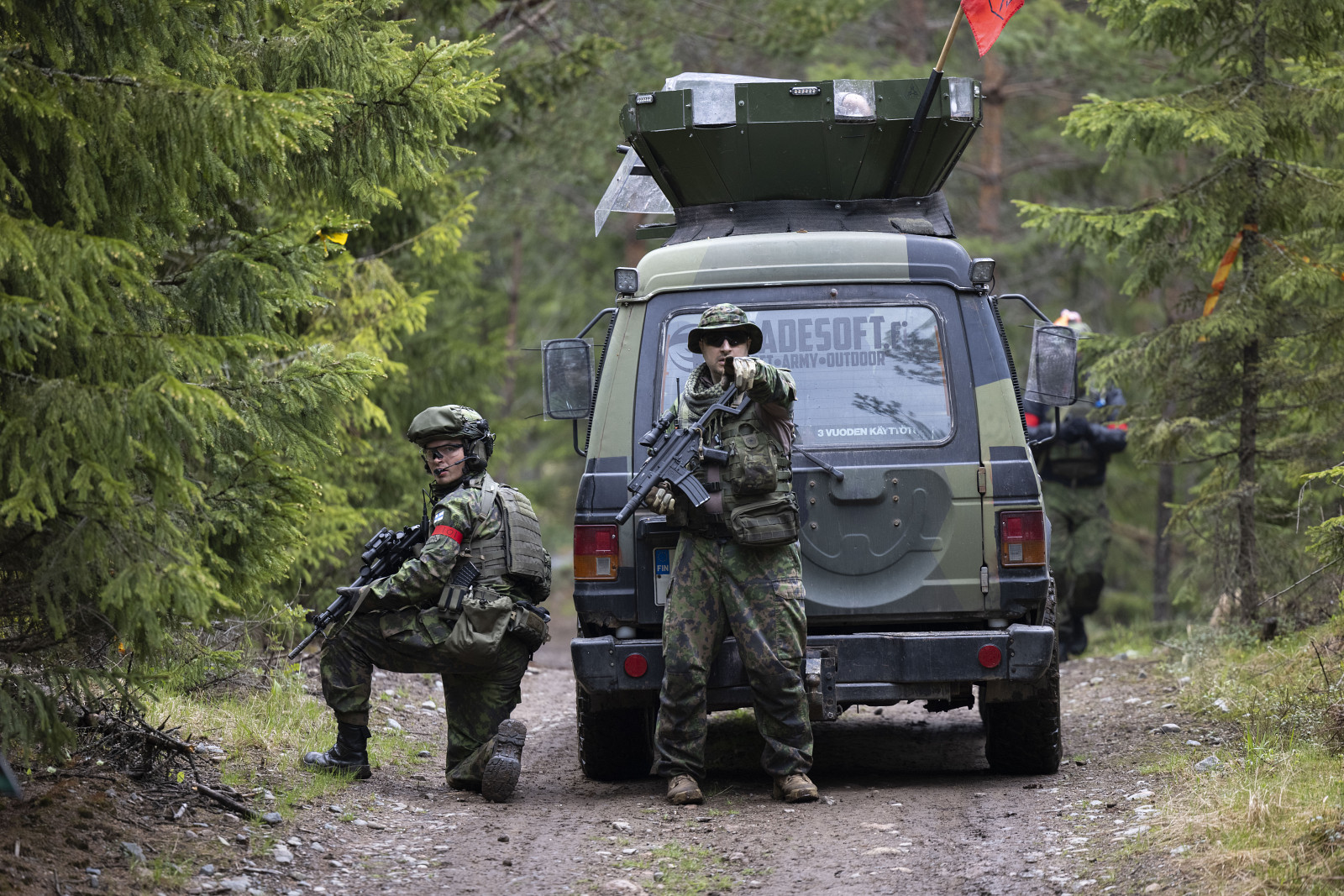 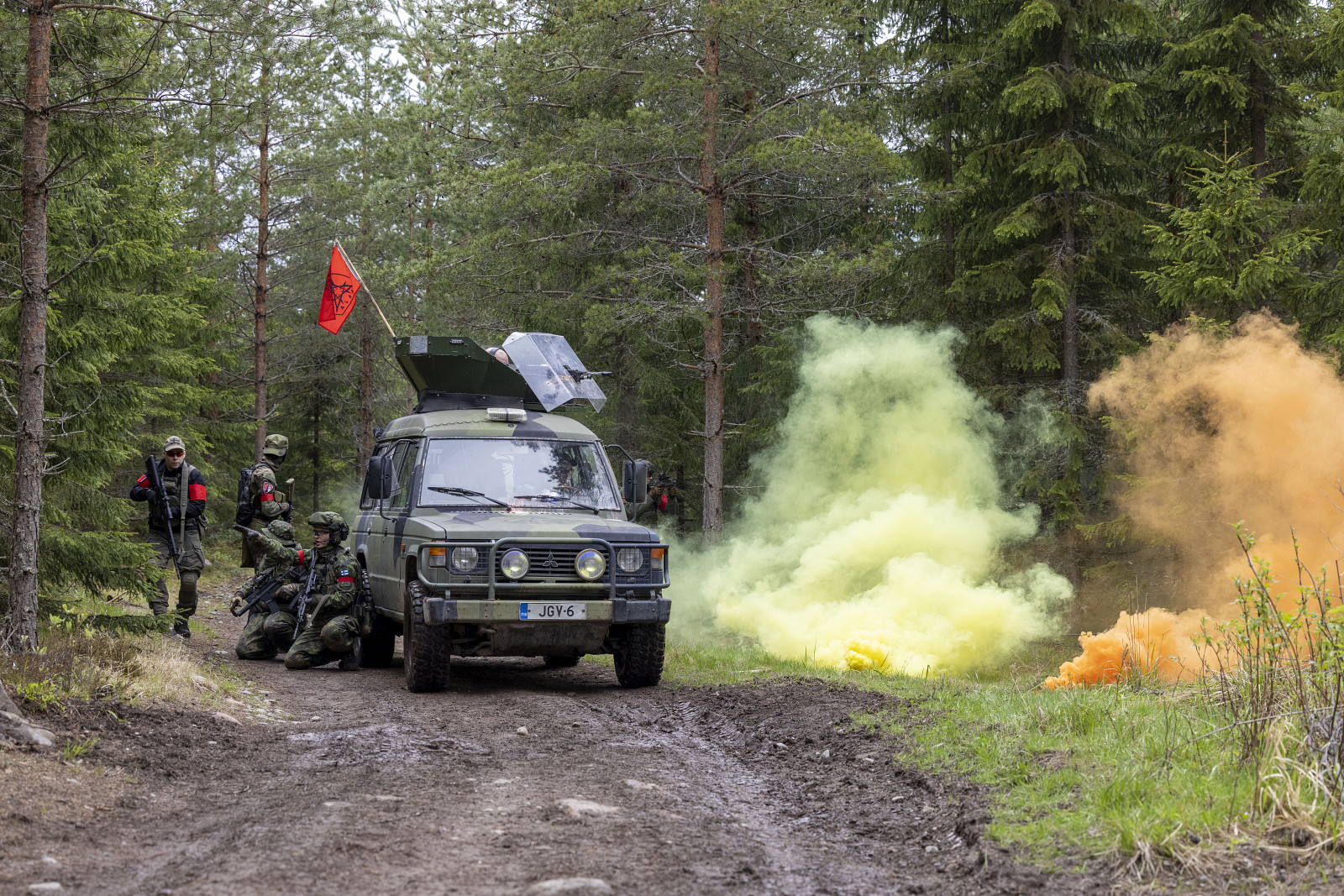 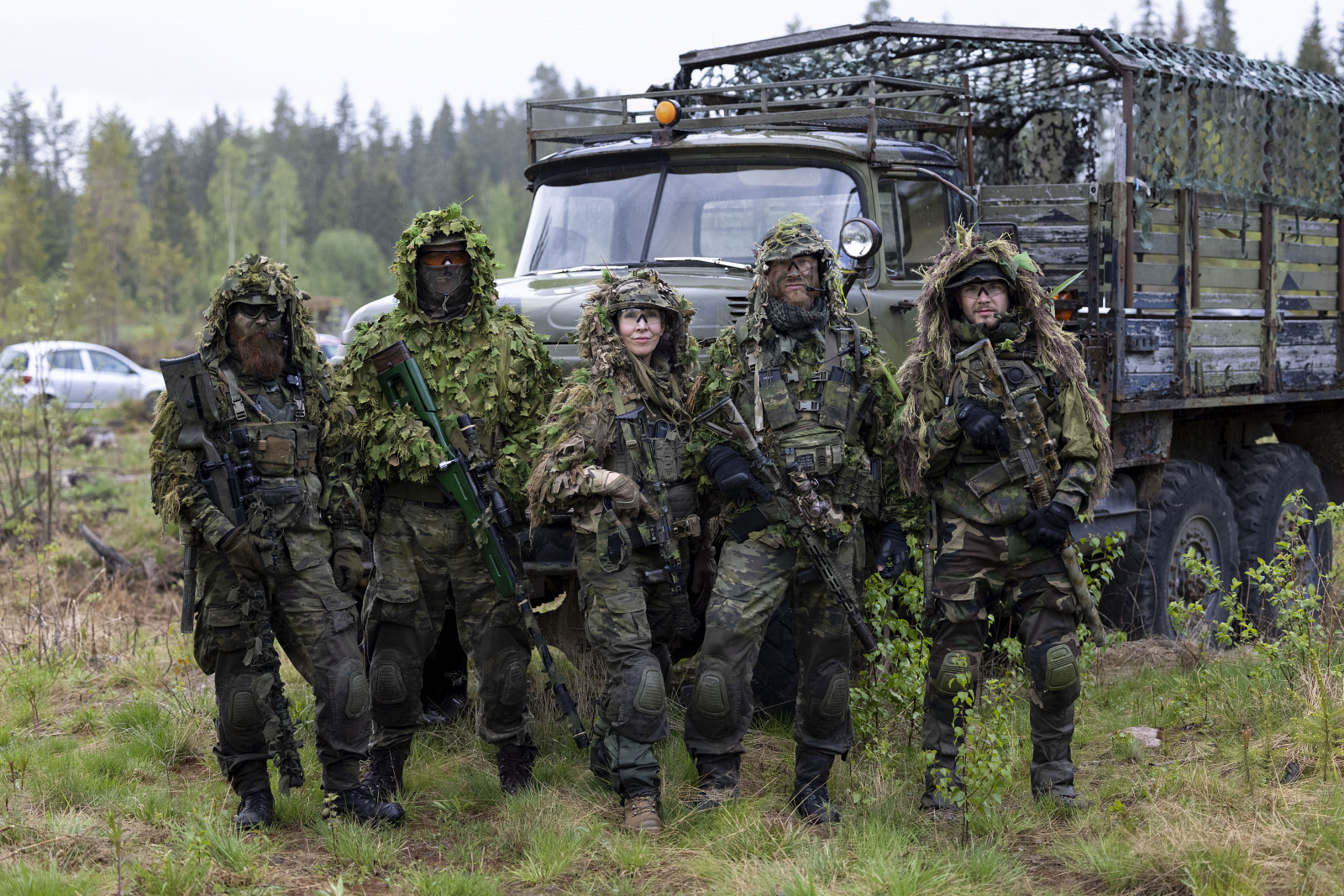