TSTOS 22 was held in Juupajoki in the old ski resort Juupavaara. The game area had plenty of altitude differences, interesting terrain, decent road network and some lakes.

Originally, the event was supposed to be held in Finnish Lapland, but in the end the area was too expensive. In hindsight, with current fuel prices, the event in Lapland would have cost quite a lot money for us. However, we got a new game area at the beginning of the year, but all this confusion between changing game areas caused that some players had already arranged their vacations and so on. We believed that is partly the reason to why only about 500 people signed up for the event.

The reason we ended up seeking a new area was that the Padasjoki terrains had already become quite familiar to the players. Padasjoki was also challenging because of the large number of landowners and the fact that we were naturally among the last ones when requesting for the area from the Finnish Defense Forces.

Despite the challenges, the games went well in Juupajoki. The terrain was great for infantry, but the roads were very narrow, which again was not to the liking of mechanized troops.

Also, when setting up the bases, there were no open sand fields like in Padasjoki, but the bases had to be set up forests.

The plot of the event was rewritten with Lapland in mind as a game area, but it was also well suited to the hilly areas of Juupajoki:

The unrest in the world and the shortage of energy and minerals have pushed international companies in seek of natural resources to Finland which is recovering from the civil war. Pirkanmaa / Central Finland in particular has been of interest to numerous companies, due to the precious metal deposits known there.

During 2021, Hölböcorp launched a satellite in Padasjoki, which the company used to sell geographic data from precious metals to Sewell Mining. The data sold gave Sewell Mining the confidence to relocate its business to Juupajoki Finland, where the majority of the mining posts were known to be.

At the same time, a newly established company called Polaris energy had settled in Pirkanmaa / Central Finland region. Polaris Energy is known to be based on a businessman named Eerp Saarp, whose activities have been investigated by authorities in several countries.

The events take place in a hilly mining area. Based on the mineral map obtained from the mining area, it is known that there are several precious metal deposits in the area. However, the exact locations of the occurrence are not known, and security forces acting on behalf of both companies are trying to search for the occurrences. When the deposit is found, the mine is to be seized and will then produce valuable metals and minerals for the faction. However, taking over mines is not a completely straightforward process and requires special expertise that only few in the area have.

Civilians have remained in the Juupavaara area, although the housing in the area has suffered greatly in the civil war, which why it is the common goal of the civilians to leave the area by the onset of winter. Part of the civilian population has been at the center of the struggles of mining companies, as they have previous experience of mining, which companies see as valuable information in taking over the mines. 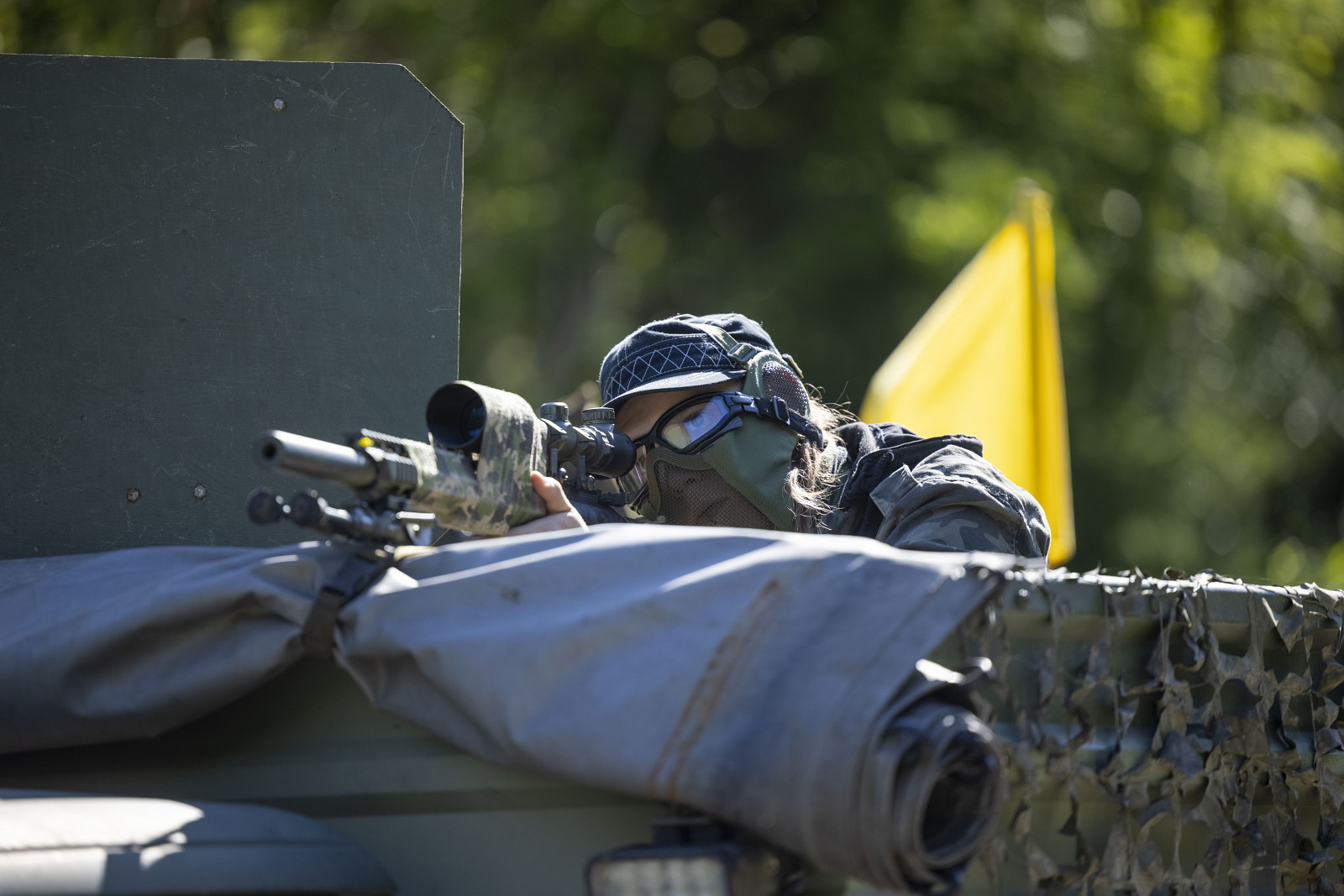 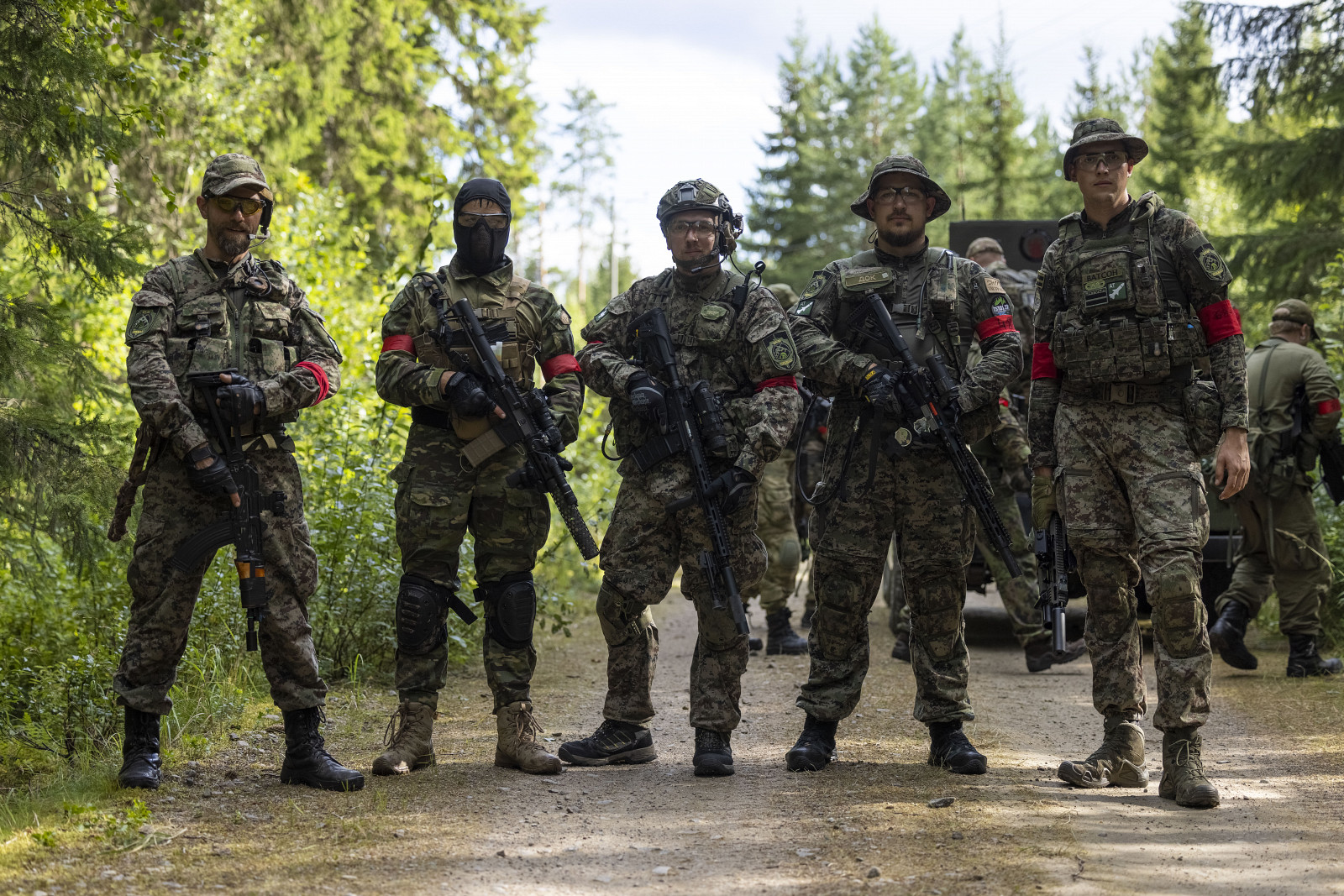 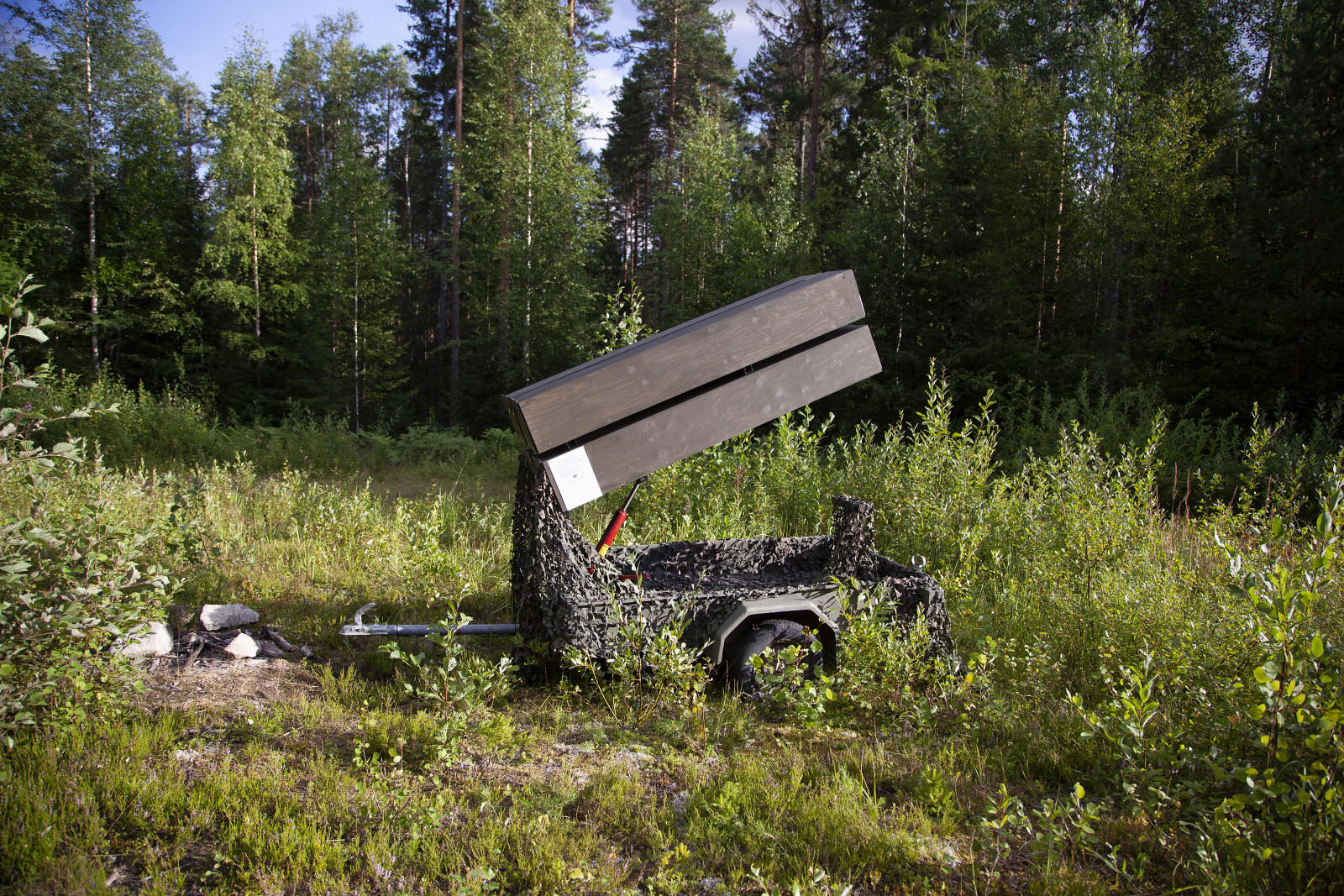 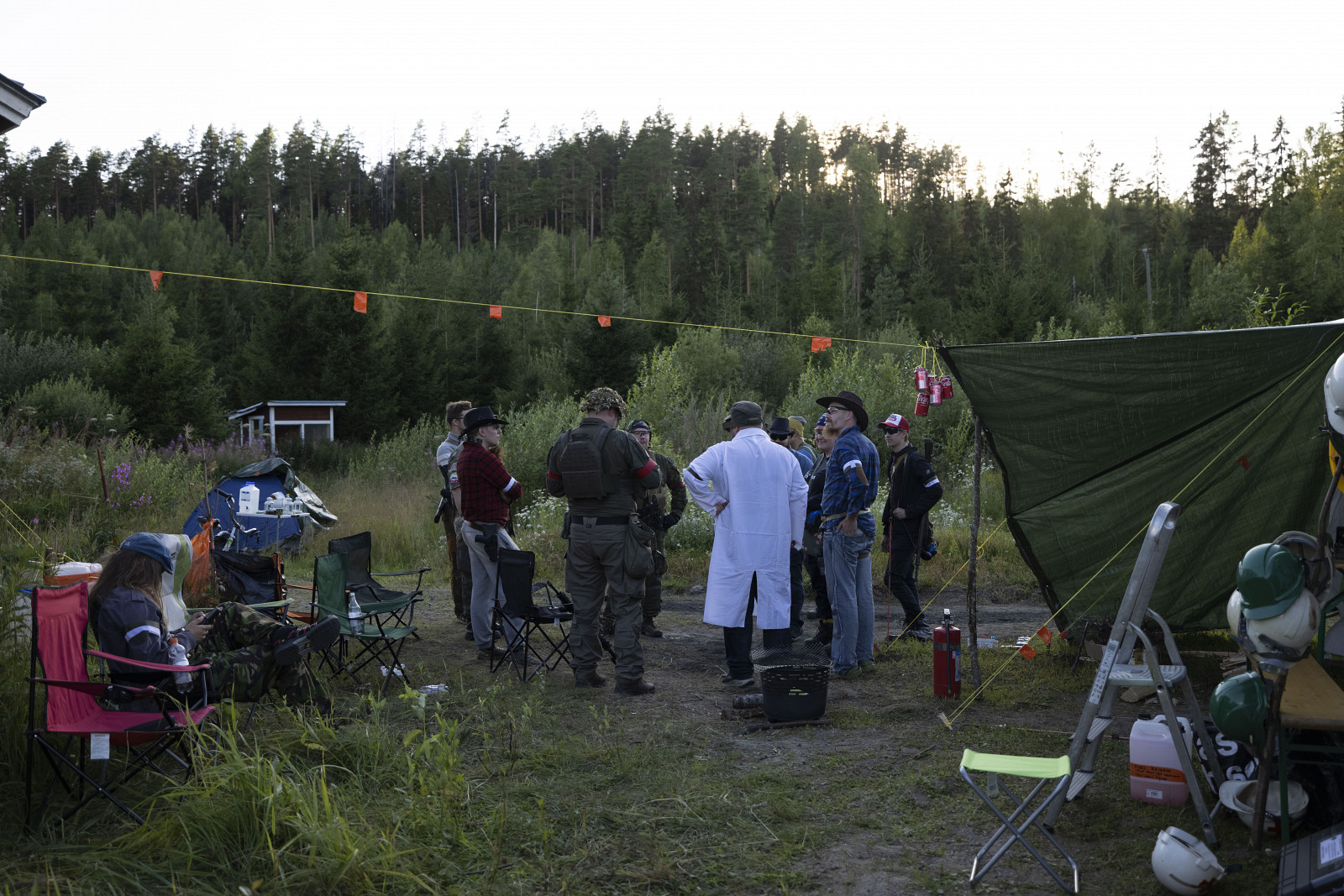 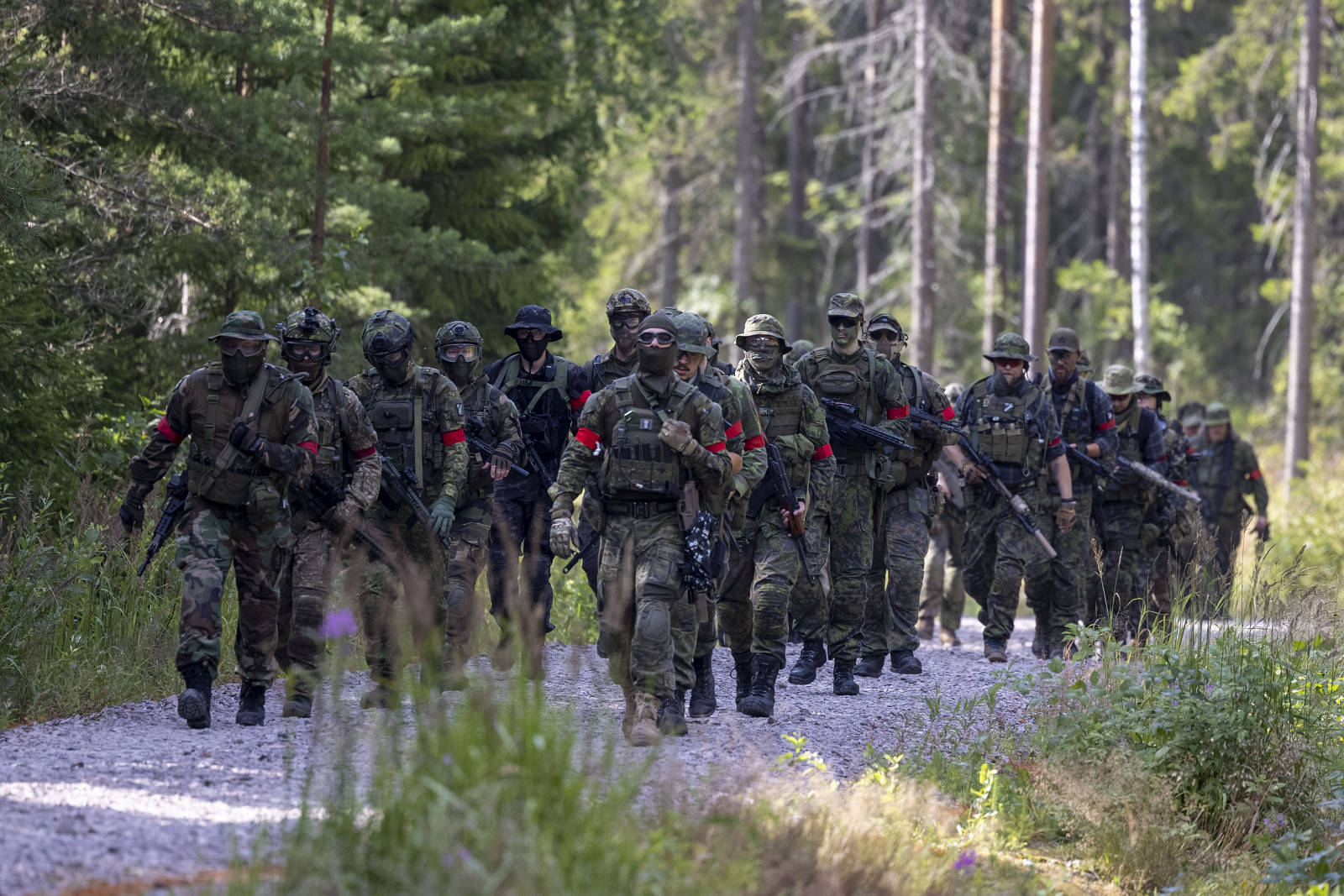 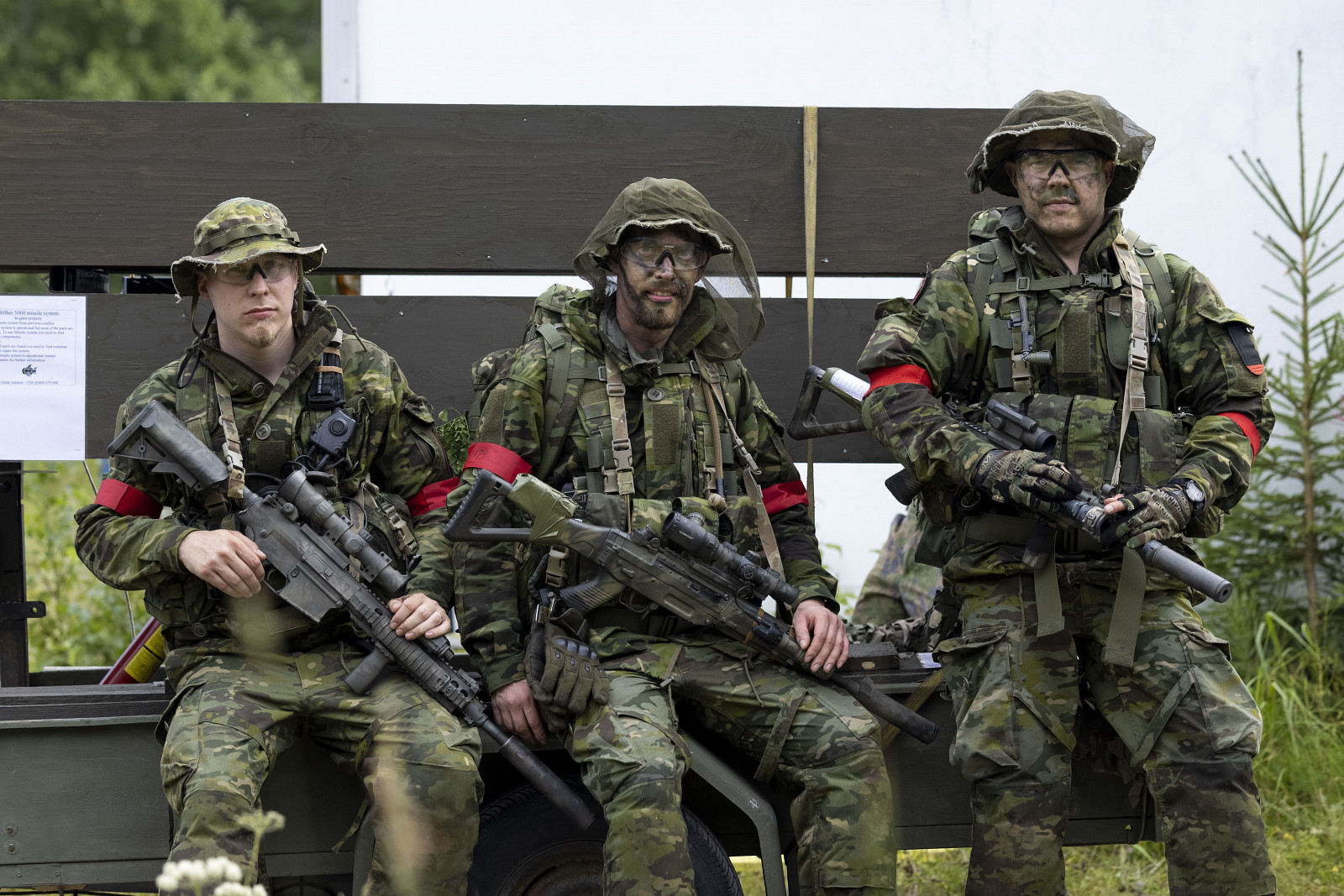