Dusk of the death is a survival-themed airsoft game to be organised in the fall of 2022 in Vihtijärvi. The event is a sequel to the first part we organized in 2010. The plot of the current event is loosely based on our Carrington 1 and 2 series.

The event has two main parties: Survivors and Infected. The survivors are divided into groups, based on their real life teams and willingness. The groups in turns perform different tasks alone or with other groups. Depending on the stage of the event, during the breaks, the groups either play with the infected or rest. We decided on a round-based implementation because we want to offer playing groups a real sense of survival and solitude.

The event also uses an ability system, which means that at the beginning of the game, for example, players on the survivor side do not have the opportunity to heal other players or use their own weapon lights or possible night vision devices, but they must earn them through tasks. Other abilities, for example, on the side of the infected, are the ability to use airsoft weapons.

The original Dusk of the death event was organized in August 2010 in Chairborne’s Vihtijärvi game area. There were about 80-90 participants, who were divided into three groups.

As the group of survivors set off on a mission from the village of Hanala on the platform of a ZIL-131 off-road truck, two other groups prepared at the same time as zombies to repel the incoming group according to separate instructions.

However, the group’s car broke down on the way and they had to continue the journey on foot. According to the original mission, the group was to reach the hill of Nallestania, where survivors had been detected based on radio signal reconnaissance. When the group arrived in the village of Korkkila, it was completely quiet and there were no signs of survivors. Unexpectedly, the silence was broken by one of the fighters tripping on a branch, as a result of which the hibernating zombies got a hint of people invading their territory.

Surrounded, equipped with the low amount of ammunition and uncoordinated, the group met its swift fate. It was the turn of the next group to continue the story… 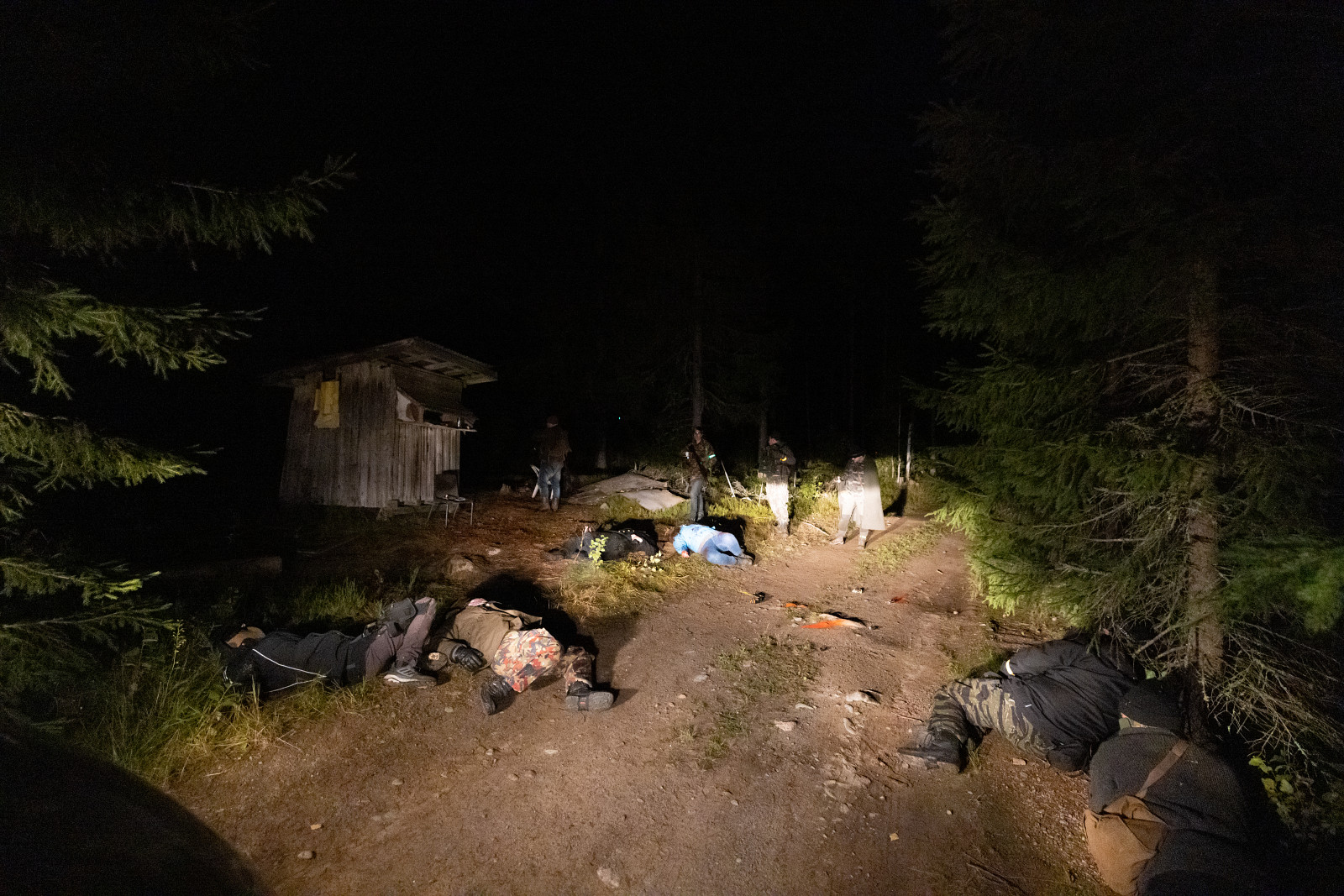 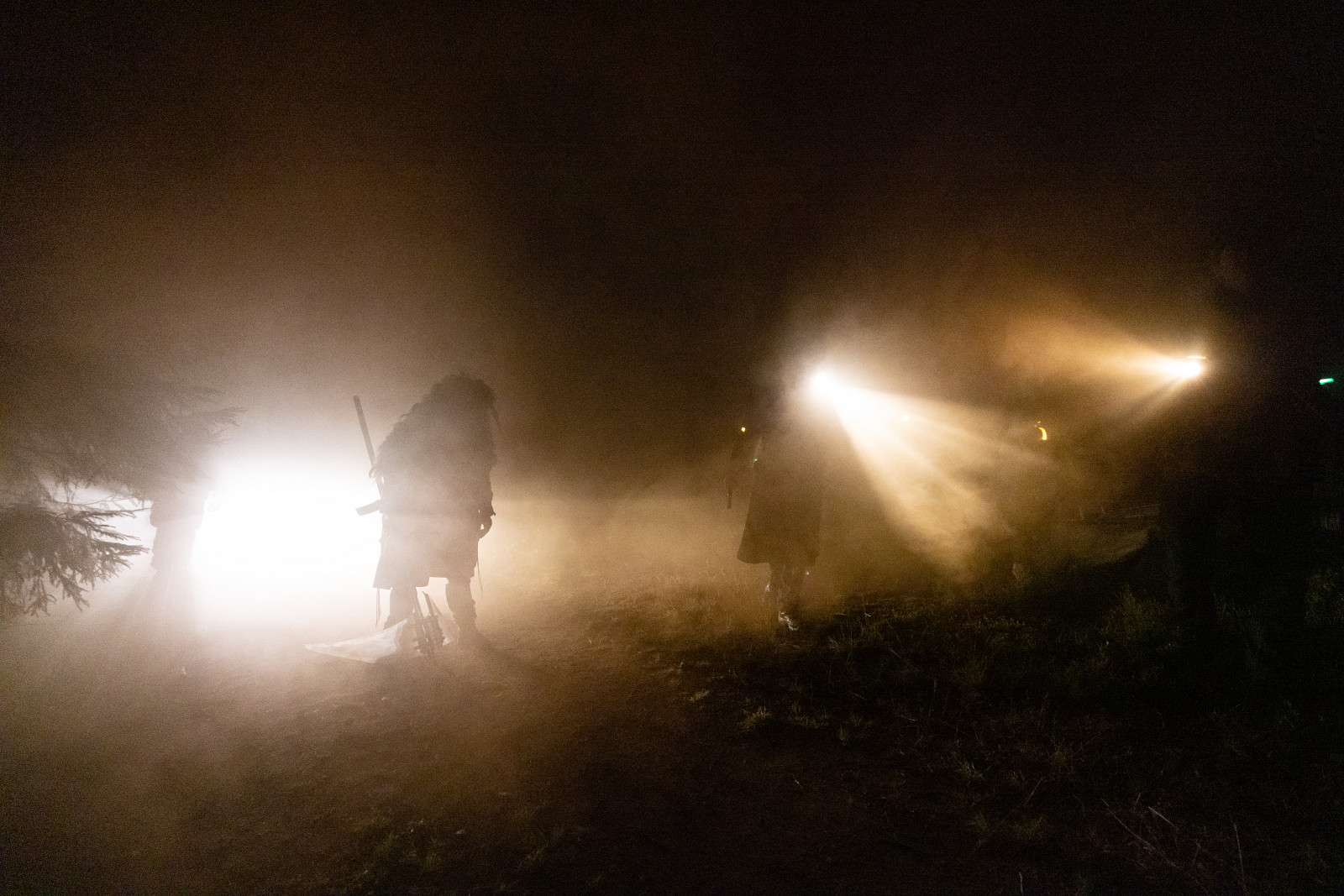 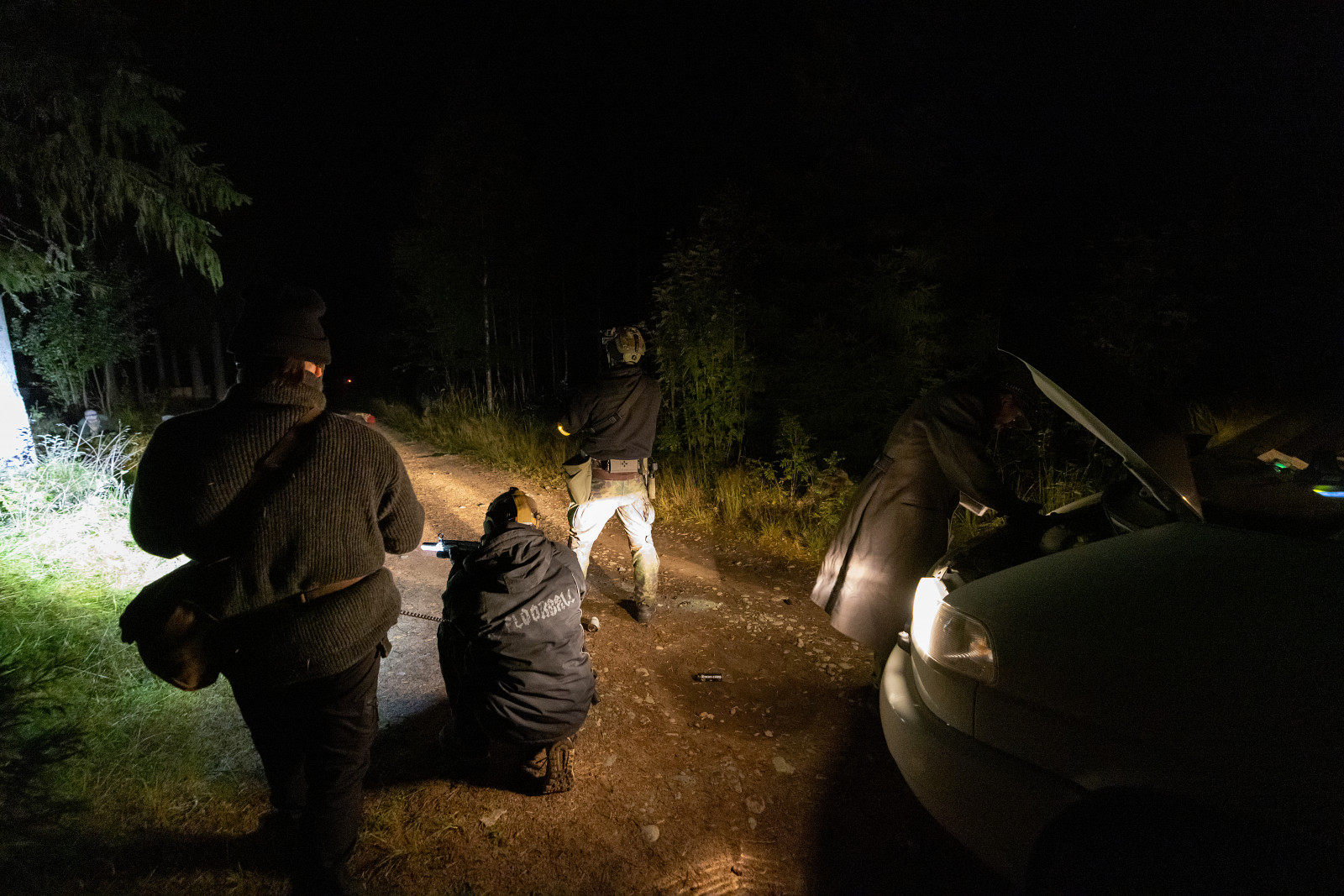 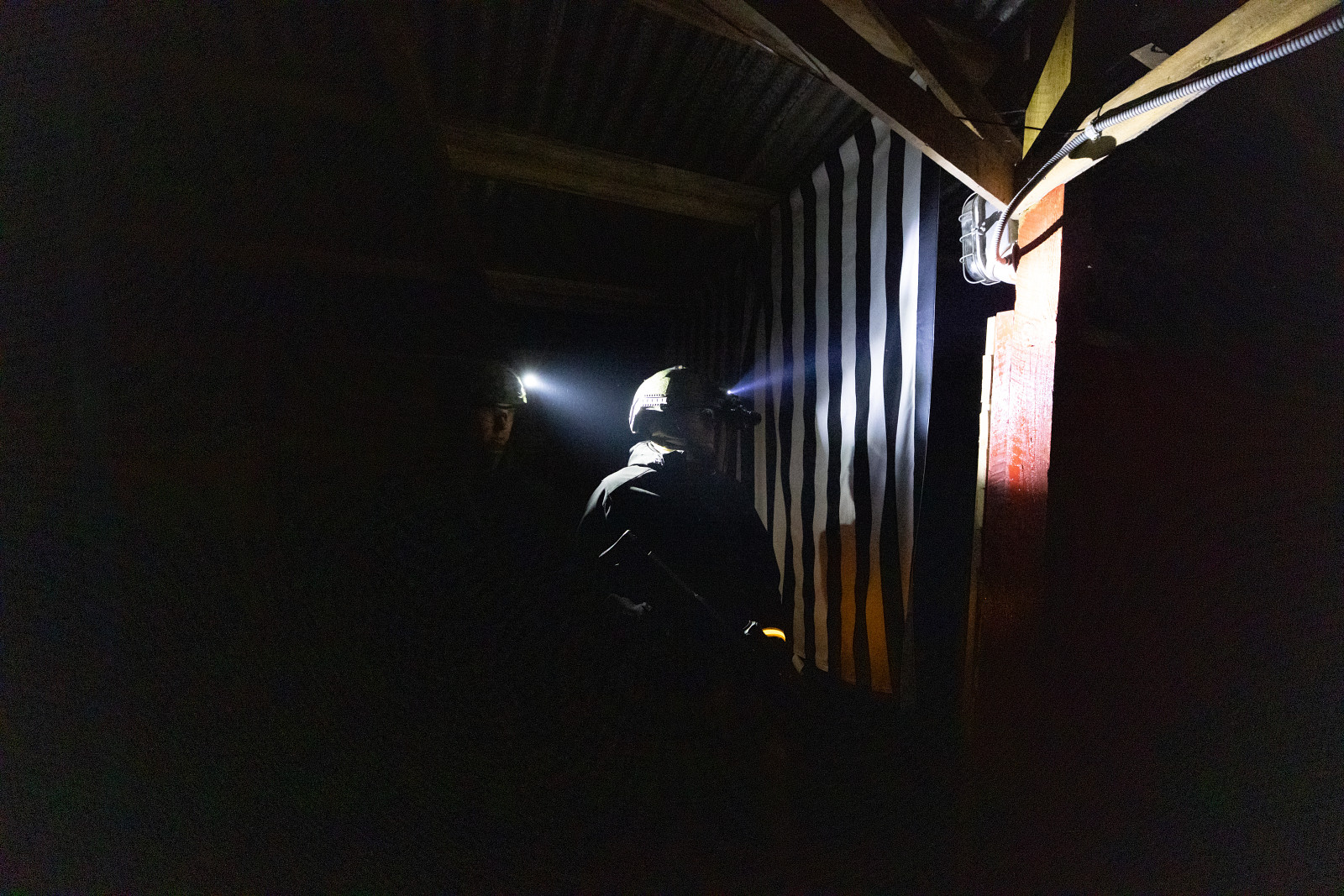 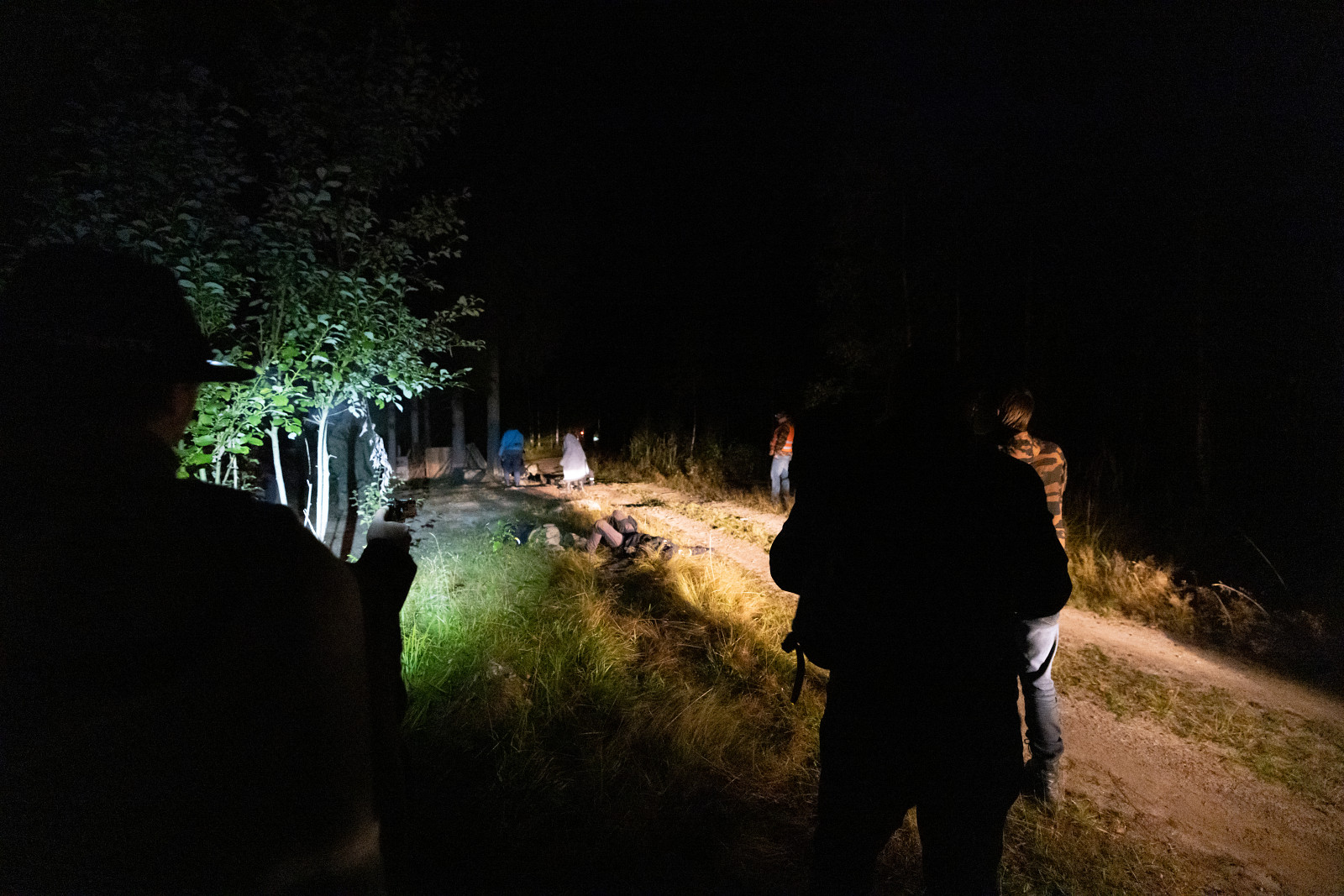 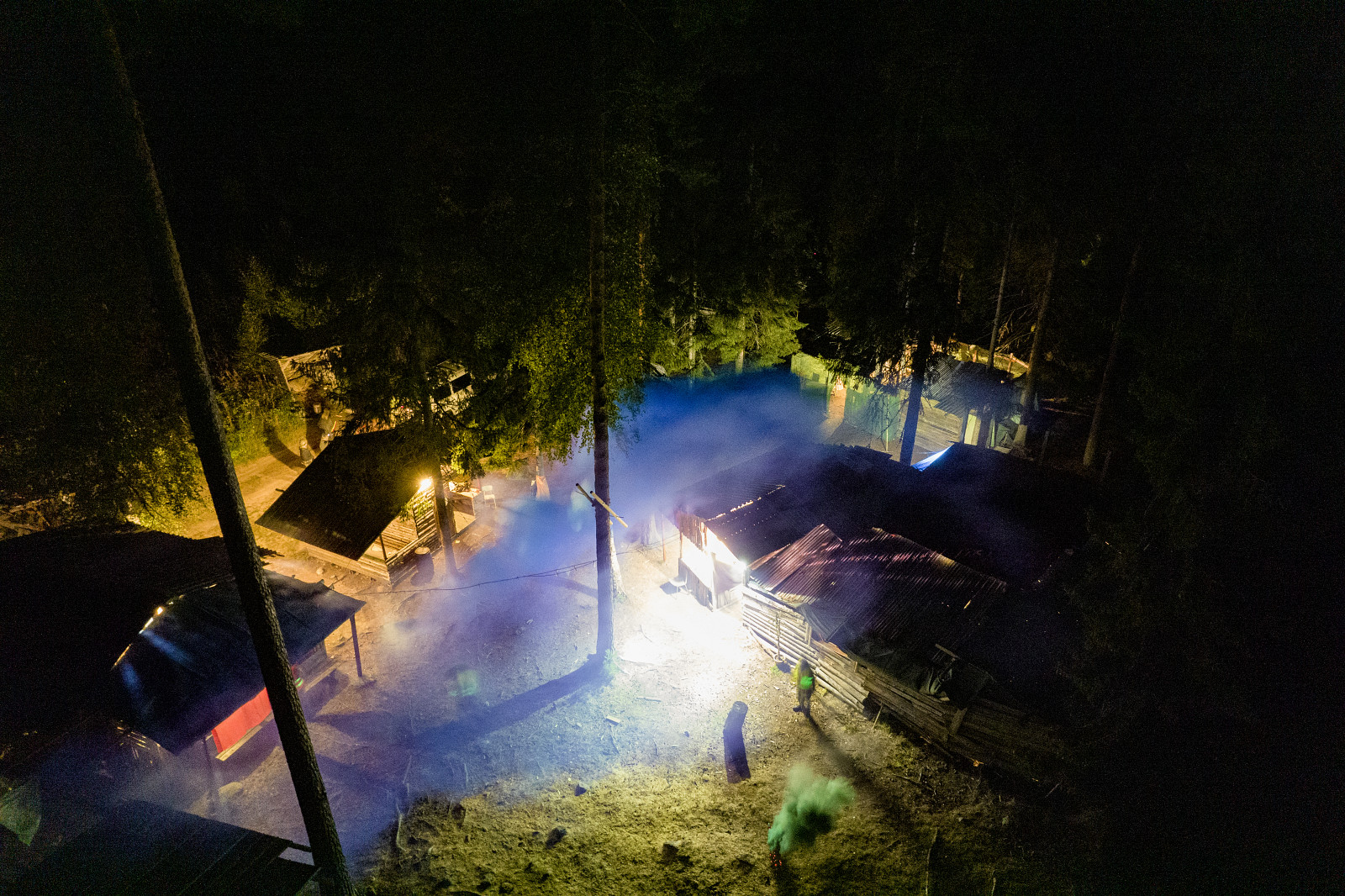